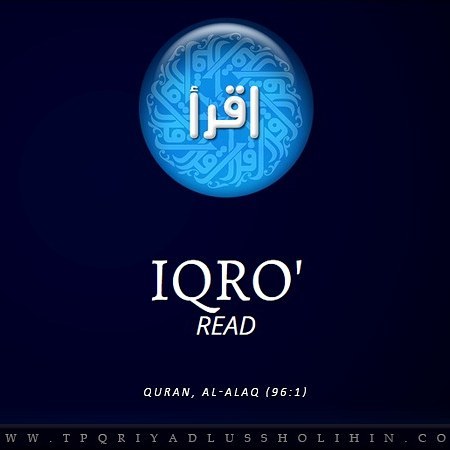 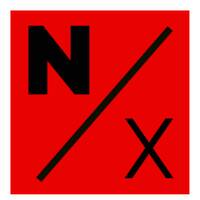 Check out the Mobile App by Nuha Experience. This free Mobile App lets you listen to music, check out photos and videos, read blog posts and get exclusive push notifications straight to your mobile device.

Get your TICKETS online at www.ubudvillagejazzfestival.com or visit our outlets such as below.

Eid al-Adha (Arabic: عيد الأضحى ‘Īd al-’Aḍḥá, IPA: [ʕiːd al ʔadˁˈħaː], "festival of sacrifice"), also called Feast of the Sacrifice, the Major Festival,[1] the Greater Eid and Id-ul-Zuha,[2] is an important 3-day religious holiday celebrated by Muslims worldwide to honor the willingness of ʾIbrāhīm (Abraham) to sacrifice his first son Ismā'īl (Ishmael) as an act of obedience to God, before God intervened to provide him with a ram to sacrifice instead.

Be the first to know and let us send you an email when Nuha Experience posts news and promotions. Your email address will not be used for any other purpose, and you can unsubscribe at any time.

Other Music production in Surabaya