This page promoting new brand and telling the best ways to make money online especially in Liberia. Follow this page and I'll teach u how to do that even if u have work experience or not let me know. Register for a free account on Paid2Share! This is the first step to earning passive income through your social media accounts.

The World most powerful Laser Cutter. 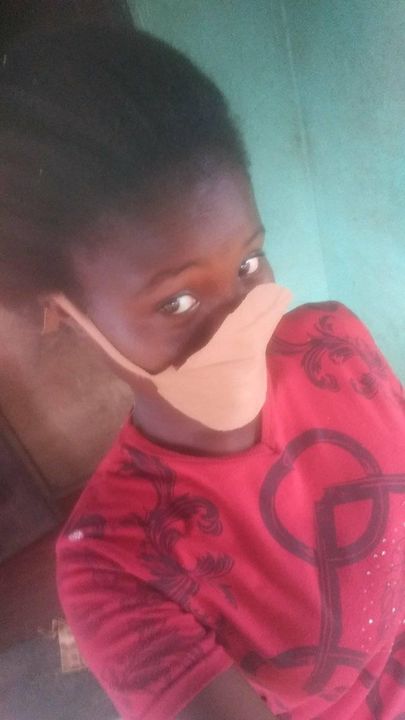 This move is so crazy..

Hey J boy! do u know u can make it outthere yes da i can.

This is so amazine to spote old stars playing football again. 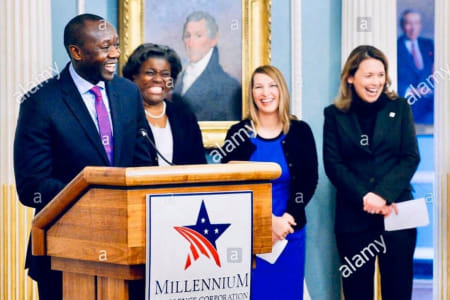 “The MCC Grant is the hardest donor money to get, said the former minister in a Facebook post shortly after the release of the MCC’s 2020 scorecard which showed a dismal performance for Liberia.

Under Sirleaf, Liberia benefited immensely from the compact, since first qualifying in 2015, when it signed the first grant, which is now being used to support the energy sector, providing access to reliable and affordable electricity and building the foundation for the periodic maintenance of primary roads in the country.

In 2016, Liberia received a grant of US$257 million from the United States through the MCC to enhance its electricity and road projects. A total of 85% of the Compact funds have been committed in contracts, while 73% of total compact budget has been disbursed. The five-year compact is already into its halfway stage and intends to impact an estimated half a million Liberians before ending in 2021.

Mr. Konneh said getting the grant was often difficult, but not impossible. “Through hard work we were able to secure critically needed grant funding for the Mt. Coffee Hydro project, the creation of an independent energy sector regulator and building capacity and strengthening institutions for a cost-effective approach to nationwide road maintenance,” the former minster said.

In the latest 2020 scorecard, Liberia failed in 12 key areas and passed in 8 areas, including, two critical indicators – control of corruption and democratic rights. Be the first to know and let us send you an email when JUST ADS BRAND LIB. posts news and promotions. Your email address will not be used for any other purpose, and you can unsubscribe at any time. 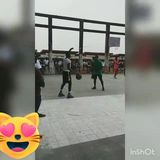