THE TURNING POINT LIVE END OF THE YEAR WRAP UP

The Turning Point is back with an all new episode dedicated to discussing the importance of improving and maintaining mental health and wellness. Mental health often runs on an intersectional spectrum and all experiences and triggers yield both subjective AND universal themes. Whether the roots are religious and societal, seasonal depression, or even perhaps the loss of job. It’s important that we recognize each other’s struggles as part of the broader picture that unites us all together--no matter how unique the obstacle. Sunday Sept. 26th at 7:30pm ET, we’re going to delve into some of the complexities and hopefully acquire some new tools to better equip us for the curveballs of life

Hey ya'll... So me and @JuneAmbrose are running it all the way back! This time, we're taking our talents to IG LIVE for an extension of our "Wealth And Power" #DreamInBlack discussion series, focused on defining and being a black future maker, health and wellness tips and tricks, career and fashion. Make sure you join us for this special LIVE discussion later today. See you there fam! #ATTPartner

A NEW VERSION OF LIBERATION

We’re back with another episode of #TheTurningPoint Live. In this special edition, we will dive into a deep discussion about our New Vision for Liberation.

What does it mean to be free? Join me In conversation with Alicia Garza @chasinggarza, Robert Jones Jr @thesonofbalwin, Preston Mitchum @preston.mitchum and Conscious Lee @theconsciousless live this Sunday, June 13, 2021, at 7:30 pm ET on Facebook, Youtube, and Twitter.

Tune in this Sunday, June 6, for @prideliveofficial’s Stonewall Day 2021, curated by @adamlambert on behalf of his @feelsomethingfoundation. This year’s #StonewallDay is part of the @officiallyoutloud: Raising Voices 3-day LIVE concert event at LA’s Coliseum, streaming at home exclusively on Twitch! Text REBEL to 243725 to support this year’s beneficiaries, @translashmedia & @transtechsocial. Watch the whole weekend and tune in for Stonewall Day this Sunday at 4pm PT / 7pm ET at http://ow.ly/yJuO50F0Kam #WeAreOUTLOUD I’m excited to be speaking at @outleadership’s #ProudlyResilient Pride event taking place June 1-30. Join me on June 4th for my panel and register at http://ow.ly/7fn050F0Cui for access to all 35+ events.

THE TURNING POINT LIVE: I AM MY SISTER

I Am My Sister is a conversation with Angelica Ross, featuring Sidra, Smith, Imara Jones, Aaryn Lang, Charlene Carruthers, and Bevy Smith, Candice Benbow, and Sage Grace Dolan-Sandrino. Together, they’ll engage in dialogue that creates space for a delicate discussion about Sisterhood between transgender, cisgender and non-binary women. These phenomenal Black women bravely move the needle forward in pursuit of unity, inviting all women to ask themselves ‘how can I be a better sister?’

Repost from @pigeoncooptv
•
Are you looking for love? Well dating coach @iamjlamar has 60 seconds to help you find your perfect match. We are currently casting for our dating show. Please send all submissions to [email protected] to be considered. @angelicaross @simplytwiggy @blastedinkmorgan @pigeonproducer #missross #pigeoncooptv #wefindhim

The conversation continues this Monday 8/31 at 8pm ET with Hope Giselle, Franchesca Ramsey, and Brittany Packnett Cunningham discussing how we as Black women can stand in solidarity with each other on #TheTurningPoint with Angelica Ross.

Be the first to know and let us send you an email when Miss Ross, Inc. posts news and promotions. Your email address will not be used for any other purpose, and you can unsubscribe at any time.

THE TURNING POINT LIVE END OF THE YEAR WRAP UP

A NEW VERSION OF LIBERATION 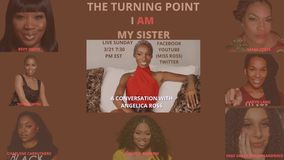 THE TURNING POINT LIVE: I AM MY SISTER 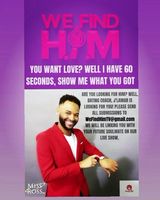 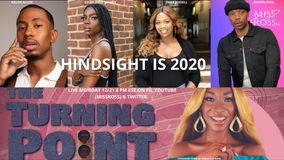 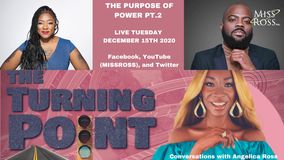 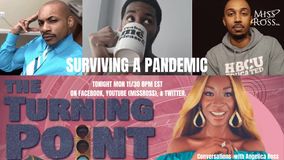 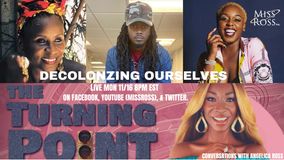 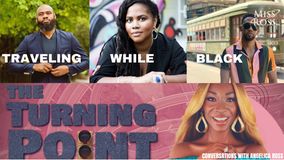 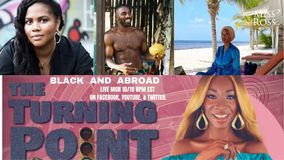 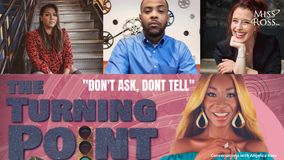 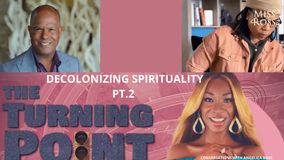 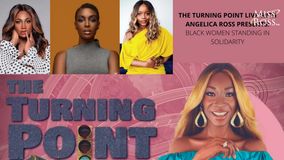 The conversation continues this Monday 8/31 at 8pm ET with Hope Giselle, Franchesca Ramsey, and Brittany Packnett Cunningham discussing how we as Black women can stand in solidarity with each other on #TheTurningPoint with Angelica Ross. 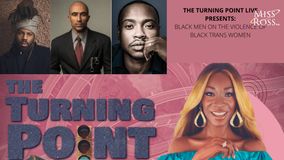 #Repost @angelicaross ・・・ Woke up to see this post from @bet 🖤 #wakandaforever ✊🏿 ・・・ Actress and activist @angelicaross founded TransTech Social Enterprises, a firm to helps employ transgender people and elect trans candidates. That’s what we call a #Fempire. Swipe up for more! #Great28 presented by @Walmart

You Do Have Value

"You can become your own hero. You don't need anyone to save you, you can save yourself. Define your own value instead of accept what people are willing to give you. Learn what it is that you do, what it is that you do well, and learn to sell it". - #MissRoss Watch the full interview with @kaylaautumnward & @intomore at intomore.com

Here's a look at 60 seconds of the trailer for #MissedConnections my short film premiering at @outfest! Written & Directed by @themichellesam also starring @actlikejermell. See the full trailer at MissRoss.com 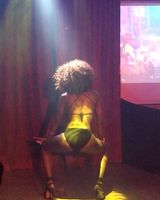 I BEEN READY for #Relevance! Are ya'll ready??? Drop it like it hot JUNE 11th #ClawsTNT 💅🏿 #TBT to charity performance with @tracelysette @peppermint247 @themilajam @msisisking @rainvaldez @vanbarnes10 and a surprise performance from @lavernecox! 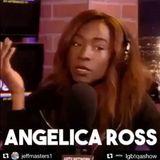 #Repost @lgbtqashow ・・・ #Repost @jeffmasters1 ・・・ Been thinking a lot about this from @angelicaross. "It's all about self-determination. And it really is the highest level of disrespect to try to be the author of someone else's story, to rip the pen right out of someone else's hand and say "This is your story. This is your destiny. This is how your story will end." You know? And I had to really do a lot of work to fight against the messaging that was pushing me in a direction of thinking, "This is how my story is supposed to go." To get to a place of having this agency to say and to determine for myself." . LGBTQ&A on iTunes: apple.co/2ng0IcQ YouTube: bit.ly/2nfYlqq #lgbtq #trans #transisbeautiful #girlslikeus #lgbtposts #lgbt🌈 @lgbtqashow @afterbuzztv

I've officially joined the cast of @clawstnt as a co-star!!! Coming this summer...Stay tuned!

Hey, Love what you're doing here. Keep up the great work.💪💪