Oh how we miss this pup! 💔
Every day, my FB memories are filled with her smiles. 😍 Taylor

What is Kate thinking in the 4th pic? 🤪😂

What would you do?
Knowing it was going to be a super busy week, I made an entire pan of sour cream enchiladas last night so I wouldn’t have to cook all week. They came out of the oven at about 7:45pm. I went to bed and forgot them on the counter!!! 😱 I discovered them when my alarm when off for work at 3:30am. We have a “when in doubt throw it out” policy in our family. Kev says people eat cold pizza for breakfast that’s been out all night….

Floral tip: My sis Suzanne bought and arranged these flowers for me on my Birthday May 27th. She taught me to change the water and trim the stems every single day. They still look as beautiful as the day she got them!

Got dressed up for our friend’s wedding last night. Glenn’s Texan comes out when we do- he calls it getting “gussied up”. 😂

Did someone say “breakfast”?

Yay! First trail run since I broke my wrist when I fell mountain biking! THANK YOU for all your prayers and encouragement. Still have a long way to go with physical therapy but today was a milestone!

Thanks for the Belated Birthday cupcakes 🧁 Donna! Love my new sunglasses too! 😎

Such a sweet gift from one of our listeners. Thank you Kristin Dodd Carroll!! 🥰😍😘

Still in denial that my precious niece is headed to college in another state soon. So thankful to spend time with her today. 🥰❤️

"Taps Across America": Tens of thousands of musicians to unite on Memorial Day

With Memorial Day just around the corner, tens of thousands of musicians are gearing up to play in one of the largest musical performances of all time.

There is no greater love than to lay down your life for your friends. For those who have given the ultimate sacrifice and to families who have lost loved ones, WE REMEMBER.
Kevin & Taylor 🇺🇸❤️🙏

Tragedy always brings out the best in humanity. It’s the small things that are the big things. ~Kev

Be the first to know and let us send you an email when Kevin & Taylor posts news and promotions. Your email address will not be used for any other purpose, and you can unsubscribe at any time.

Send a message to Kevin & Taylor: 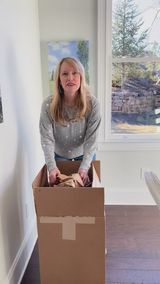 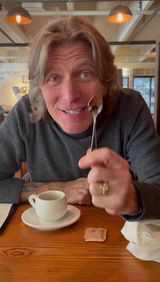 Inspired by Buddy the Elf! #Ginormous 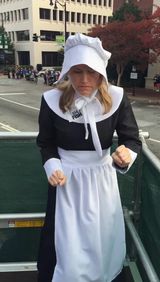 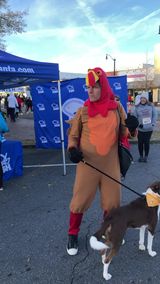 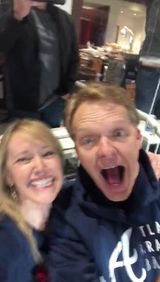 A moment of peace in His creation. 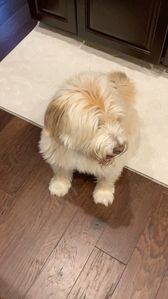 Taylor gets bullied by geese! 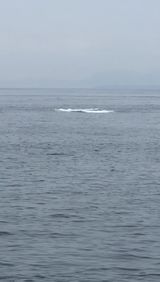 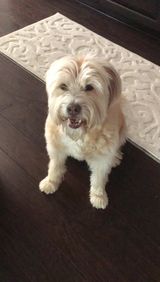 Alex the Wonder Mutt has a smile for you!