At Gr8 Seats Atl, we strive to put fans first!

Live entertainment is one of the most pleasurable things you can do during leisure, when in your worst moods and even a better mood. This is attributed to the fact that a live performance brings a more memorable experience when compared to a video taped clip

Every day we're listening to your feedback and working to improve your experience before, during, and after events. Everything is better live!!! 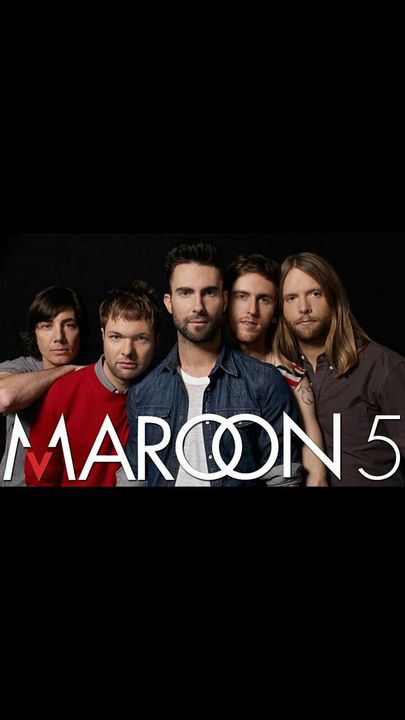 Need tickets???? We got you covered....log onto to www.gr8seatsatl.com to get yours today!!!!

Don't miss out on one of the hottest concerts of the year!!! 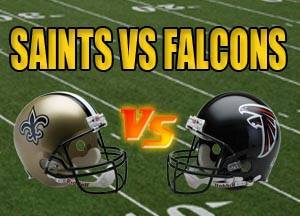 Looking for tickets to the New Orleans Saints vs Atlanta Falcons game December 2014.....we still have tickets!!!

Need venue tickets anywhere in the United States.......check out our website!!!It's Instant Tickefication! Walk-off with your tickets faster than you can yell "home run." www.gr8seatsatl.com

Hey Atlanta, Outkast is coming home and we still have tickets!!!!

The Garth Brooks tour is sure to be a huge draw for concert goers in 2014. When Garth Brooks takes the stage, you can be sure the crowd is going to be huge! Don't miss seeing Garth Brooks live in 2014 as the tour showcases both new hits and old favorites. Share in the excitement of the Garth Brooks' concerts at one of the live shows coming to a venue near you.

To see all of the tickets still available for the Garth Brooks concerts, click on a city and date to the right. But hurry, you don't want to miss seeing one of the most exciting shows of the year, the Garth Brooks live in concert!

ONSALE: What happened before Dorothy came to OZ? SO. MANY. THINGS. Watch the untold story of the witches of OZ with Wicked!
http://www.gr8seatsatl.com/ResultsGeneral.aspx?stype=0&kwds=wicked

Be the first to know and let us send you an email when Gr8 Seats Atl posts news and promotions. Your email address will not be used for any other purpose, and you can unsubscribe at any time.