This is a news outlet not another blog!

Our publisher talks about how #DominiqueMag will Red Pill Next as we celebrate International Men's Day, International Mens Day in November 2022! Every #man needs to celebrate and embrace #manhood #masculinity and each other! #InternationalMensDay #menhelpingmen #brotherhood

Have you helped a fellow man lately just because?

Heathcliff premiered on this date in 1984 📺

This was such a full circle moment 🙏 TC Carson didn't know it, but he kept me company every morning during my first TV job. I was far from home (living in Idaho Falls) and a morning anchor/meteorologist, and every morning at 4am I'd be at work alone watching "Living Single" episodes while I made my weather graphics. To meet Mr. Carson today really meant a lot to me -- a reminder of that kid with big dreams. (Plus he was really nice AND brought food...so that was good, too!!!)

🪑 Costco has tons of furniture right now! They have more options online but if you can find what you’re looking for in the warehouse you may end up paying even less!

Getting ready to move? Good places to get new furniture

Masculine men can speak their mind.

Especially when it guarantees they will encounter pressure, pushback, and other negative repercussions.

The world is a giant book
#success
#mindset

Be the first to know and let us send you an email when Dominique Magazine posts news and promotions. Your email address will not be used for any other purpose, and you can unsubscribe at any time.

Send a message to Dominique Magazine: 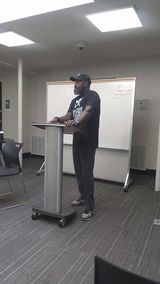 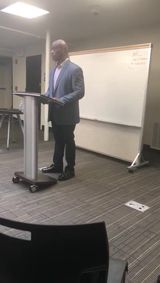 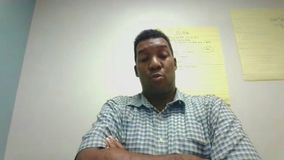 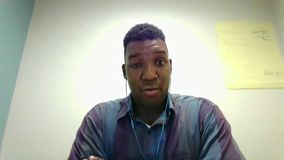 Other Media/News Companies in Atlanta (show all)