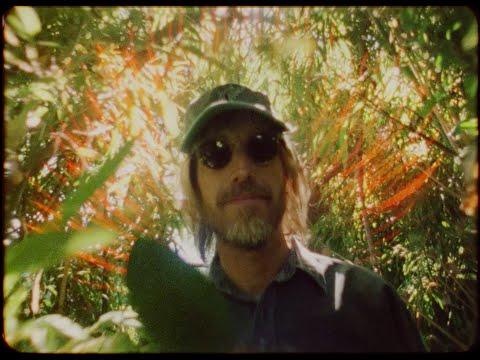 The studio gets a new paint job!

There will be pie served at JDS today! It's funny the things a grown man finds beautiful. 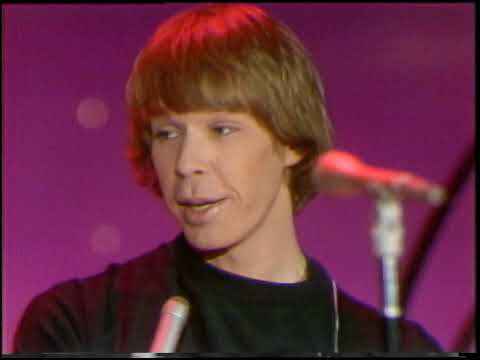 Just got this from the great Steve Allen

The view from the piano room today here at JDS

Rick, Rick and his other brother Rick. Some of the guitars here at JDS

Interesting place. Some might say the birthplace of rock and roll.

The piano room today. Set for vocals and piano tracking.

The Great Ray Rodriguez tracking drums in the studio today.

Be the first to know and let us send you an email when Jumping Dog Studio posts news and promotions. Your email address will not be used for any other purpose, and you can unsubscribe at any time.

Other Music production in Austin

In 2010 I read a book by Matthew Kelly that changed my life. It was called “The Dream Manager” and it introduced me to a business program of the same name. The concept of the program was that you could re-engage your employees by helping them identify and fulfill their Dreams.

In 2010 I made my first Dream List and started marking item off.

In 2020, I became a certified “Dream Manager” and helping others make their Dream Lists and cross things off it has become my passion. I now want to be known as the “Crazy Dream Lady”

I just completed a week long “Dream Challenge” on FB and as part of the marketing for that I made a 23 second IG reel that showed photos from a mere 30 of the Dreams I have crossed off my list. Some of those Dreams were small…some were HUGE.

I want to show you just how important YOU can be in the life of those around you. Even people you don’t know.

I thought I would make a list of just some of those people involved in making those 30 Dreams of mine come true.

Don’t ever forget YOU may be the reason someone else’s Dreams come true!

Just to name a few:

Here is the Video:

↟ Available for PRE-ORDER this Wednesday ↟
I need y’all’s help to get nominated & possibly win at the Texas Country Music Association awards!
I had a lot of great musicians on the single Climb A Cactus:
Pauline Reese - backing vocals
- lead guitar
Jumping Dog Studio / Ron Flynt Music- Rec. studio & bass
Super excited to see this so close to home...I drive passed it to work on 620 everyday...
Folks, I'm honored to announce that I have the opportunity to make a new album with legendary troubadour Walt Wilkins as producer at Jumping Dog Studio in Austin, TX. We're teaming up with Kickstarter to raise the funds to make this new project. I hope you'll consider joining my production team to make this a reality.

I'm deeply grateful to you for all your past support: the shows you attended, the music you bought, or simply your kind words of encouragement on this journey. Please share this with anyone you think might be interested.

MB co-wrote “The Outside Circle” song (and two others on the album) with our buddy, working cowboy/buckaroo Damon Rogers. The winners will be announced in Albuquerque, New Mexico on Nov. 10th.

Other Music production in Austin (show all)