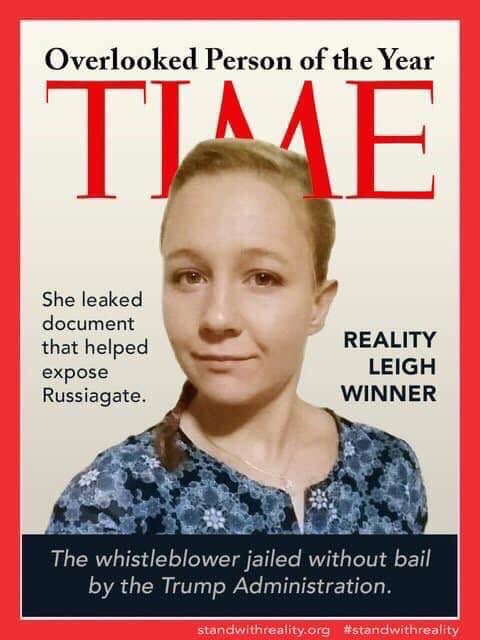 Blow the whistle go to jail without bail.

Stanislav Petrov, 'The Man Who Saved The World,' Dies At 77

Stanislav Petrov, 'The Man Who Saved The World,' Dies At 77

Petrov was on overnight duty in 1983 when computers indicated the U.S. had launched a nuclear strike against his country. 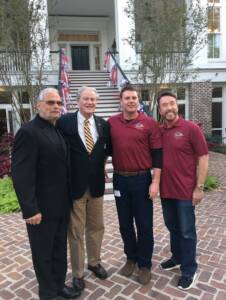 Rock artists including Axl Rose and Rod Stewart slammed Donald Trump for failing to offer support during the California forest fires of November 2018.

“Some of our greatest historical and artistic treasures we place with curators in museums; others we take for walks.”—Roger Caras, photographer and animal activist To a surprising degree, the treasures of the National Portrait Gallery bridge the gap between what belongs in a museum and what ca...

Directors Christian Tureaud and David Salzberg talk about the marketing and shaping the story behind THE HORNET'S NEST. In this documentary, Peabody and Emmy...

These wildlife bridges can save the lives of animals AND humans.

Check out Ryan Ochoa's new film at a special screening in April.
'The Samuel Project' presented by LA Jewish Film Festival
The comedic drama The Samuel Project is about a teenager who gets to know his grandfather Samuel (Hal Linden) for the first time when he makes him the subject of a senior year animated art project. With dreams of becoming a professional artist, the teen discovers that his grandpa, a Jewish dry cleaner, was heroically saved from N**i capture in Germany by a young woman when he was a boy. After hesitating, Samuel agrees to tell his story for the projecta story he hasn't told in over 75 years. In the end Eli's project makes the finals in a countywide art showcase where he unveils his animated 'Samuel Project' with the help of his unlikely friend Kasim, an electric guitar wielding school misfit. And after decades, three generations of Eli's family finally connect with one another.

This is "'The Samuel Project' teaser" by Drive Hope Foundation on Vimeo, the home for high quality videos and the people who love them.

Issue 6 is available to view online. Stories about those who serve in uniform. https://americanpatriotsunsung.com/

The Perfect Game Film. It was so great to do a Premiere in Monterrey, MX. We were treated like we won the World Series and were the real Dodgers. RIP Coach Faz.

Video with Coach Faz in Monterrey, Mexico at the Premier Party.

Video with Coach Faz in Monterrey, Mexico at the Premier Party.

Running The Sahara - Show Me The Way Home by Wyclef Jean

A tribute to the amazing documentary of three men jogging the entirety of the Sahara Desert. This cover version of the song is featured in the documentary bu...

“Hardly a conventional biopic, Jackie, starring Natalie Portman, is a spellbinding look at one of the planet’s most famous women.” Rolling Stone

Join us on 12/2 following the 7PM screening for a Q&A with director Pablo Larrain and screenwriter Noah Oppenheim. Reserve: http://ow.ly/AbdS306E4Ar 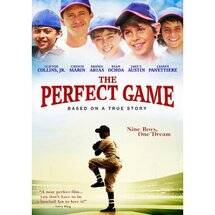 Warriors, continuing with this week's theme of movie promotions, you MUST check your local listings for this movie, http://citizensoldierfilm.com.

CITIZEN SOLDIER is a dramatic feature film, told from the point of view of a group of Soldiers in the Oklahoma Army National Guard’s 45th Infantry Brigade Combat Team, known since World War II as the “Thunderbirds.” Set in one of the most dangerous parts of Afghanistan at the height of the surge, it is a heart-pounding, heartfelt grunt’s eye-view of the war.

Our friends over at Strong Eagle Media LLC (the team that did "Hornets Nest") produced this film. It's in select theaters nationwide, so check their web site for a theater near you. Citizen Soldier Film Oklahoma National Guard Army National Guard U.S. Army

A ragtag group of boys rely on their religious faith to win the Little League® World Series. In 1957, a barefooted, rag-tag team of boys from poverty-stricken Monterrey, Mexico defy extraordinary odds to become the first foreign team to win Little League® World Series – doing so in a perfect game, the only one in championship history. Based on a true story, THE PERFECT GAME tells the tale of how their miracle changed not only their lives, but an entire city’s destiny.

His publicist said the music icon was found dead at his Paisley Park compound in suburban Minneapolis. The Pulitzers are in their centennial year, and the winners announced on Monday reflected in part the changes sweeping the media landscape. Here is the full list.

Beyond “The Hornet’s Nest,” A Mission of Healing: A Conversation with Afghan War Reporter Mike...

Beyond “The Hornet’s Nest,” A Mission of Healing: A Conversation with Afghan War Reporter Mike...

by Danny Marroquin   “I understand the large hearts of heroes, The courage of present times and all times... Agonies are one of my changes of garments, I do not ask the wounded person how he feels, I myself become the wounded person” Walt Whitman, “Heroes” (f/ Leaves of Grass)   There came a time…

Still one of the best #documentaries about #soccer, 2007's Four Year Plan about #QPR. The best!

The Hornet's Nest on iTunes 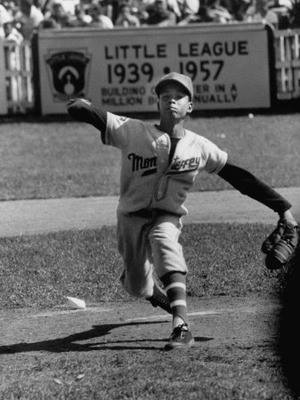 What I can tell you is that this was truly a stirring and encouraging film—one that just about the whole family can enjoy together. It’s reminiscent of “Rudy,” “Hoosiers,” and other sports-themed films, inspiring people, young and old alike, to take hold of their dreams and not let go. But what is really great about this story is the fact that it really happened. If it’s any indication, the audience applauded openly at the end of this movie (a rarity where I watch films), and there were quite a few sniffles and moist eyes in the hallway on the way out of the theater.
http://christiananswers.net/spotlight/movies/2008/perfectgame2008.html 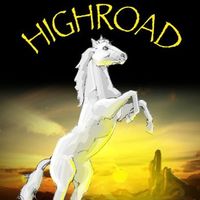 Running the Sahara: About the Run

Be the first to know and let us send you an email when Highroad Media Inc posts news and promotions. Your email address will not be used for any other purpose, and you can unsubscribe at any time.

Here is the FOX story.