Covering all topics and history of Organized Crime. MOB TALK RADIO, IS A POPULAR PODCAST HOSTED BY JEFF CANARSIE, COVERING ALL ASPECTS OF ORGANIZED CRIME.

All new podcast out!!!

SINATRA REFUSED TO KISS GOTTI'S ASS, SO HE HAD JOE WATTS THREATEN HIM.

Frank Sinatra's life was always earmarked, by some sort of fringe mob story or another. We've all heard the stories about his trip to Havana and his alleged suitcase filled with $2 million in cash for Luciano. In fact, the reason why if there was one for Sinatra to have befriended mob guys was becau...

All new this weeek. We are doing some serious history discussions. We talk about organized crime, but let’s get to the roots, how did it begin? What was the entomology of it all? We got ya covered this week, and some other interesting stuff. If you are a history buff this show will be for you.

SCOTT BERNSTEIN, IS QUITE THE STORY-TELLER.

Where to begin with this one. It's almost amusing. For five years, somewhat famed author Scott Bernstein backed up a lot of things that Alan "Gunner" Lindbloom spewed. Gunner Lindbloom for years, has said he is related to the Tocco Crime Family. Turns out, that was all a lie, or was it? Is he relate... The old adage that, these mob rats can go anywhere, anytime without a problem, is what they want you to believe. The fact is, they can't. Maybe in New York they will galavant to old haunts, but that's something that rarely happens. In fact, we have seen many articles and news reports of people going... Monday night, another mob legend passed away. Andrew "Mush " Russo, alleged head of the Colombo crime family, who last year was indicted in a sweeping racketeering case, has passed away according to his attorney. Russo, along with others were arrested in connection with controlling labor unions, tha...

Jimmy Cadicamo. He was a really good guy.

LAST MTR LIVE WILL BE TONIGHT AT 815.

MOB TALK RADIO- THE RISE OF THE GODFATHER OF ORGANIZED CRIME

This is a trailer for the new doc, we are working on called THE GODFATHER OF ORGANIZED CRIME. It will be an in-depth biography of Salvatore Lucania aka Sal... In the second episode of The Post Time Podcast, Boston Andy and Jeff Canarsie discuss more strange fiction from the world of erotica, discuss the old days, i...

We need about 10 More Questions Please. AND GO!!!

INDUCTION CEREMONY IS NOT EVIDENCE. GO AHEAD AND PUT PERSIANO ON THE STAND, AND YOU'LL LOSE.

Soon, very soon, we will be discussing the Kinahan crime family, in Ireland. Huge story, nobody has ever really talked about this outside of Ireland.

sorry guys for some strange reason the audio is slightly out of sinc to the video but an awesome joke still. EPISODE #001. "BIGFOOT DID WHAT????"Boston Andy and Jeff Canarsie have been friends for over 30 plus years. In this first hilarious episodes they discuss li...

Tonight at 730 we will be discussing OC, Some news from an inmate at Coleman II about Wh**ey Bulger, More Indictment Stuff, FBI COOPERATION AGREEMENTS, AND ...

All new this Friday. Lucchese. CF part 5, Q&A, lots to discuss, then on Tuesday the debut of The Post Time Podcast. Post Time Podcast will begin this month. It's going to be something very very different from myself and Boston Andy and some very interesting guests.Expect ...

Be the first to know and let us send you an email when MOB TALK RADIO SHOW posts news and promotions. Your email address will not be used for any other purpose, and you can unsubscribe at any time. 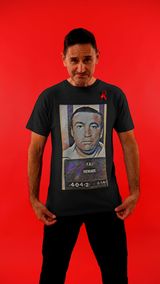 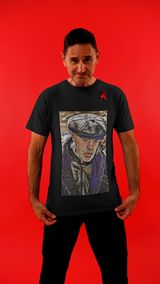 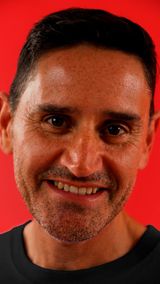 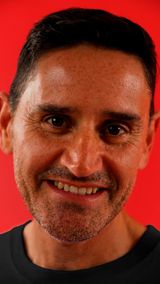 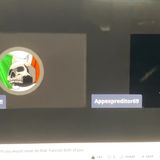 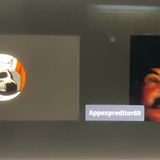 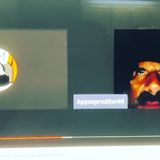 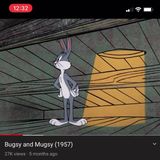 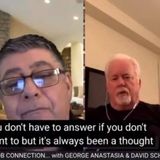 THIS WEEK ON MOB TALK RADIO

HISTORY OF OC IN SOUTH PHILADELPHIA 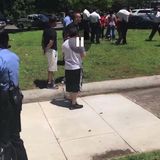 A south Philly resident in his 90’s has an important message. “Italian people take no sh*t.” God bless this guy. 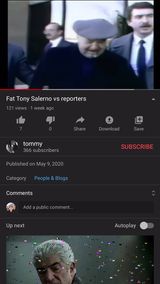 Sneak peak at something “new” lmfao. 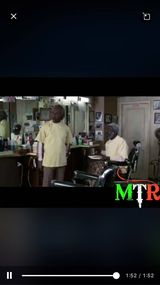 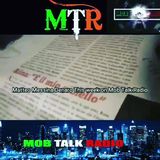 All new this week.

Other Radio Stations in Brooklyn

Dutch Shultz was never in murder inc. bro
Excellent, I gotta say that I appreciate your work man. Great Show.. I’m looking Forward to the many more...Right on Holmes..🥃
Just watched your 2 hour show titled "the life and times of Jimmy Failla" and out of a 2 hour show you spoke on Jimmy for only 15 minutes. You re**rd!!!
Hi , anyone know the tune at the start ? James from the uk
Was former Providence, Rhode Island Mayor Buddy Cianci involved with the American Mafia? If so, which family. Thank you
If there was ever a guy who loves to hear themselves talk and is a know it all but knows nothing it's Jeff Lowman aka Jeff Canarsi. We have no idea how you even have 10k subs.another thing why are your comments shut off on all videos?
https://youtu.be/HqJekucmwL8
Jeff I'm so sorry to hear that you are no longer involved in the Flannagans.After you put so much effort,blood sweat and tears into the project too.I wish you all the best in all your future endeavours and to the return of MTR.
Peace and unity brother.
Could #45 be the gangsta of gangsta's
Received my paintings today(Persico, Patriarca and Luciano)...love them! Will definitely be ordering more. Thanks Jeff Canarsie
You really got some nerve talking about schratwieser having a man crush when you had the biggest crush on John alite!
First 5 Mob talk radio fans that tag there name in this post I will make them a awesome Mob Talk Radio Photo edit.
x

Other Radio Stations in Brooklyn (show all)