The Official Muslim Blog. Chillyoislamyo.com was founded in June 2007 and Alhumdulilah is still active.

Stay tuned to see all the latest articles from new writers, poetry and oh and possibly a clothing line and book coming soon, God Willing.

when i sneeze around atheists and hear "bless you", i always wondered, where are those blessings coming from? 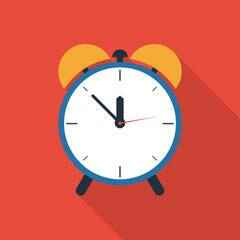 Stop Reminding Me About Haram Stuff - Chill Yo Islam Yo

A blog post of about sins, backbiting and negatives reminders in Islam 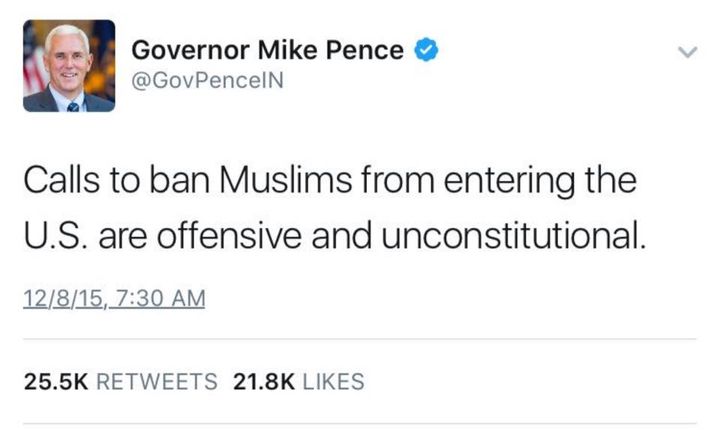 How quickly they change. Sad 😭 MikePence

It's not Hallelujah it's Halalujah - =) 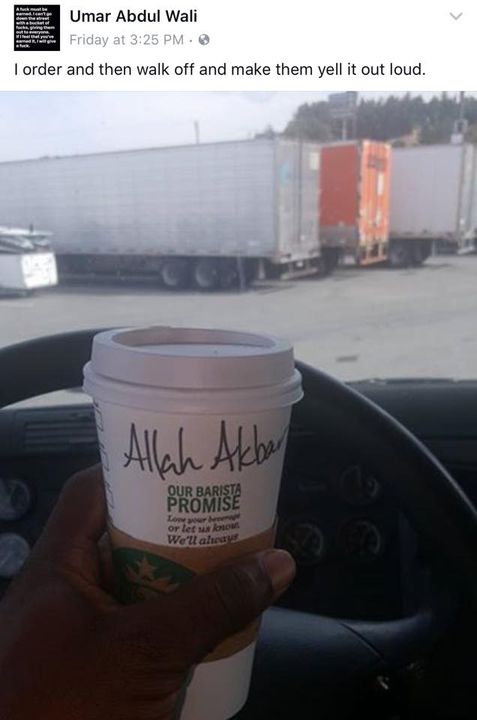 Brothers - if you see a Pokemon hanging out in the sisters section of the masjid, it's not permitted to go and catch em. 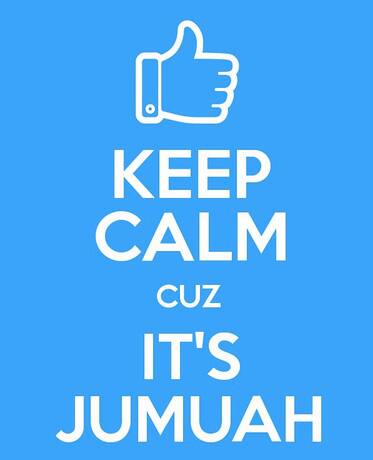 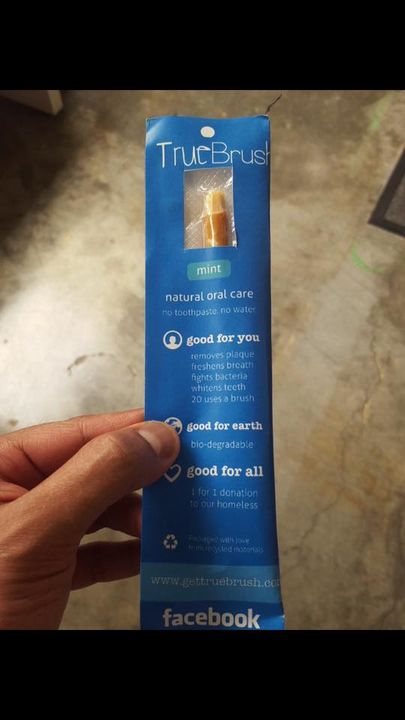 Facebook has its own miswak. Yep. Credit - Wajahat Ali

American Airlines sucks. This is becoming a common occurrence fueled by bigotry and irrational fears. Share this post, stand up against injustice.

I already booked 4 flights with you this week, and I have two more before the week ends, including one tomorrow morning. One of the flights was this past Monday evening. I was flying from Boston to DCA for a speaking engagement held at MIT. On the flight, when a flight attendant named Judy came to ask everyone in my row for our drinks, I had asked for water. She gave everyone their drinks and skipped me. I was too tired to mention anything so I figured I would get water when I landed. But when she came to collect the trash, I mentioned it to her, and she responded, "well, you're wearing a hat, so I couldn't hear what you requested." Everyone else heard, but I guess hats make it harder to hear and even harder to just ask again. Or maybe the hat she was referring to was my headscarf that I wear for religious purposes. So I asked again if she would get the water. She came back quickly and I had a bad feeling. When I drank the water I realized what this feeling was. She had given me water in A USED CUP. There was yellow around the rim of the cup, and the water tasted like a lemon drink was just in the cup. This made sense to me since she was just collecting trash. When she came around again, I asked if there was anything in the cup before the water because it tasted like a lemon drink was just in it and the rim still had a yellow drink on it. She stuttered, got embarrassed, and said maybe the cup touched a lemon or something, as she took the cup and got me another water that she literally just handed me quickly from behind without saying anything. This is completely disgusting, disrespectful, and intolerable. Not only bc of how filthy that is-- but because I travel several times a week and can't afford to get sick bc a flight attendant thought it would be okay to give me a drink from a USED cup of another person..

THEN-- Yesterday morning I was notified that my flight is taking off an hour early, which seemed weird. I hurried to the airport and found out it was on time and that everyone else had the same issue. Then once again today I was notified my flight would be an hour and a half delayed from Providence, Rhode Island. I had just spoken at Providence College for an event. Instead of departing at 8:06 PM it would leave at 9:35 PM. I was in Boston for work, and kept checking the status and it remained the same. Right before heading back to Providence I checked again and found that the flight was back on time. I was never notified. No email. No push notification. This whole time, my boarding pass remained the same delayed time of 9:35, and it never even changed. I called customer service and the woman told me that you notify for delays but not if it goes back on time. And when I asked for another flight she said it was the last flight out for the night. This was unacceptable not only because of the careless error and miscommunication, but also because I needed to get home tonight to catch an early flight to Chicago in the morning. When I asked for flights out of Boston, she said the only flight for the night was booked and she couldn't do anything. So now, I'm sitting at the Jet Blue gate, cause I bought a new ticket to get home tonight and I am absolutely DREADING the fact that I have to fly your airline again in the morning and once more on Monday. I've been a loyal AAdvantage customer for a while, but this is ridiculous. I was disrespected, treated poorly, and inconvenienced by an airline I choose to spend so much time with. I would like something done and I look forward to hearing from you as soon as possible.

Tech v. Islam: Part I - Chill Yo Islam Yo

A multi-part series that weighs in on the benefits and repercussions of changes in the tech world for the average practicing Muslims. 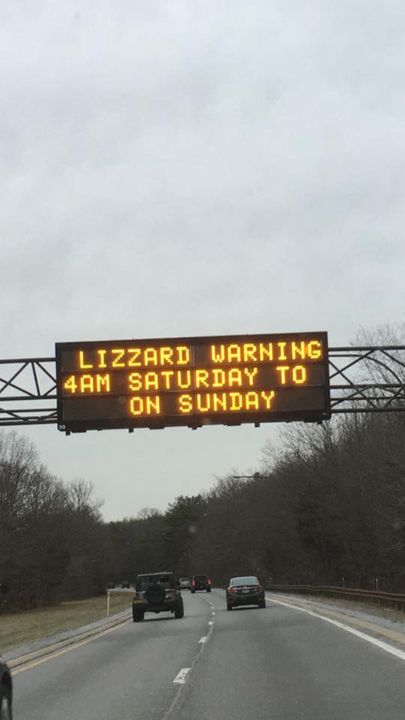 A brief history of Islam in America

"Thomas Jefferson, who famously owned a copy of the Quran, had much to say about Islam's place in America. According to Hutson, Jefferson, while campaigning for religious freedom in Virginia, demanded "recognition of the religious rights of the 'Mahamdan,' the Jew and the 'pagan.'"

Islam’s roots in America go back to the Founding Fathers.

Be the first to know and let us send you an email when Chill Yo Islam Yo posts news and promotions. Your email address will not be used for any other purpose, and you can unsubscribe at any time.

Send a message to Chill Yo Islam Yo:

Other News & Media Websites in Brooklyn (show all)