Love of Country • Love of Horse

We're sharing your horse story and connecting horse lovers across

Good morning! What did you and your horse learn this past weekend?

Have a great Saturday! Are you riding today?

Enjoy the weekend with your herd!

Good morning! Have a great week ...

Have a great weekend!

It's the weekend ... Get some saddle time and have a good one!

Good morning! Where are you riding this weekend?

Good morning! Don't be afraid to be different ...

Good morning! How was your weekend?

Rest in peace, Queen Elizabeth ... a great horsewoman and lover of horses 🖤

Happy Labor Day! Enjoy your time off with friends and family!!

Good morning! Enjoy the weekend with your herd ...

Good morning! How do you inspire others in your life?

Good morning! Have a fantastic Thursday ...

Be the first to know and let us send you an email when American Horse Talk posts news and promotions. Your email address will not be used for any other purpose, and you can unsubscribe at any time. 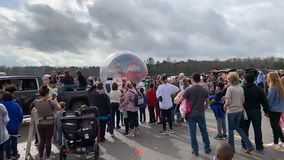 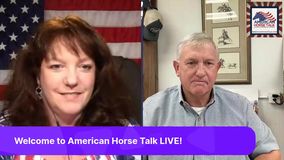 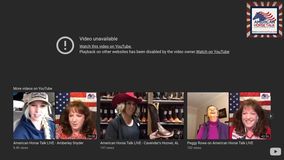 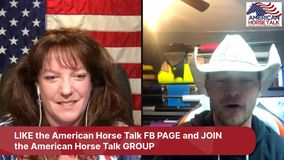 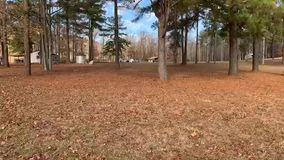 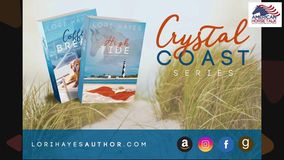 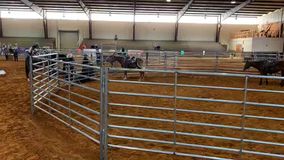 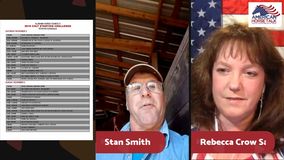 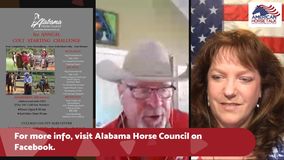 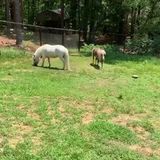 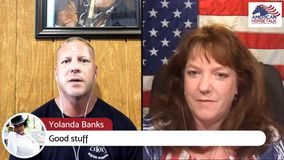 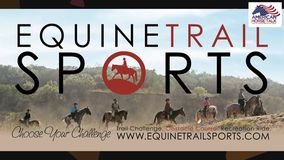 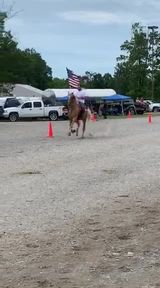 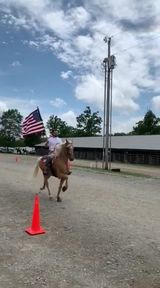 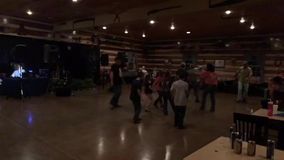 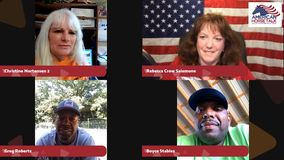 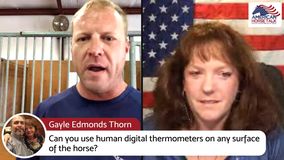 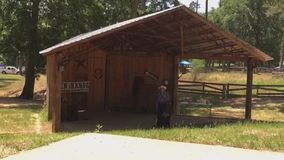 Over the next five years, Becca built a solid following resulting in thousands of listeners all across the world, with an emphasis in the southeastern part of the U.S.

In 2015, with an ever-growing audience across the South, Becca changed the name of the business to Southern Horse Talk to reflect the broadened coverage of horse people and their stories. SouthernHorseTalk.com features a blog that shares horse stories, video interviews, a Southeastern Equine Events Calendar, and several show series highlighting hand-picked equine business owners and service providers.

A Southern Horse Talk Facebook group was added in 2015 to give Southern horse lovers a place to converse about the unique equestrian lifestyle in the South and to provide a place to showcase Southern equine businesses and horse happenings.

Becca and her family are famously patriotic, so it made sense to change the name yet again in 2018 to reflect the pride in their country. In addition, there were too many great stories out there waiting to be told that didn’t fit into the confines of the southeast region, so on July 4, 2018, American Horse Talk was born. (Born on the Fourth of July!)

The Salamones invite you to join them on their journey to recognize all the great stories of horses and horse owners across the U.S. They invite you to celebrate the patriotic equine lifestyle through the live streaming show American Horse Talk LIVE! and by featuring quality equestrian products, which are proudly made in America, on AmericanHorseTalk.com.

Other Media/News Companies in Chelsea

Good morning! Have a great Thursday ...

https://www.facebook.com/AmericanHorseTalk/videos/543734776140410/?t=4 Wow this was a year ago!! Its still good tho!!! 🐴😁
https://youtu.be/RNgOp3gJrrg Check out my chat with Dr.Susan Albright DVM on oils and animals!
: Well, this should be a lot of fun. If you find yourself with some free time on Friday, tune in to American Horse Talk to hear Travis Burns, Craig Stark and Martha talk about the AFA, our certification program, and why using a or matters to horse owners!

(Spoiler Alert 👉 It's for the welfare of the horse.)

👀
https://bit.ly/2kqROgm
Whats happening at this event & why YOU should be here.

Bagpipes in parade for Veterans & honor of fallen soldiers

Square-dance lessons prior to banquet

Tack store set up for all your tack needs

https://www.facebook.com/events/2322639104422245/
A little about myself and my love of country, love of horse. I married a military man, 40 years ago and as a military wife I grew to love and honor this country always. My love of horse grew from a small flame in England with my brother as a jockey. The small flame grew into a huge fire when I found what I can only describe as the love of my life. In 2005 I bought my first horse a quarter horse. Then followed two or three more from birth. in 2009 I went to A Mustang Makeover and there my heart fell for this one Mustang. We brought him home two weeks later from Ed Dabney Gentle horsemanship in Atlanta Georgia. Three months later I received a call from PBS Chattanooga requesting an interview with me and photo shoot with (Charlie) the mustang. Turned out PBS had been following his life since he was captured and were making a documentary called "Untamed Legacy" and the trainer was none other than Ed Dabney. The documentary was awarded 3 Emmy's and can now be found on YouTube. My friendship with the people involved in the Documentary have been solid since 2009 until this year and hopefully will remain always. I am hosting a Clinic for Ed Dabney in September which I will be posting later today. So my love of country, love of horses goes very deep and will remain to my last breath. I would be open for an interview if it is interesting enough, much more to the story!
🤩https://www.facebook.com/pg/Hiltonrackon/photos/?tab=album&album_id=1547156678775277