Shooter Entertainment, LLC is a full service production company in Los Angeles, CA! Our specialty is

Ken Osmond, 'Leave It to Beaver' Actor, Dead at 76

It has been reported that actor Ken Osmond, who appeared in the classic family sitcom Leave It to [...]

James Lipton, 'Inside the Actors Studio' host, began his journey in Detroit

"Inside the Actor's Studio' host and bon vivant

Kirk Douglas, icon of Hollywood’s Golden Age and Spartacus star, has died at the age of 103. “It is with tremendous sadness that my brothers and I announce that Kirk Douglas left us today at … 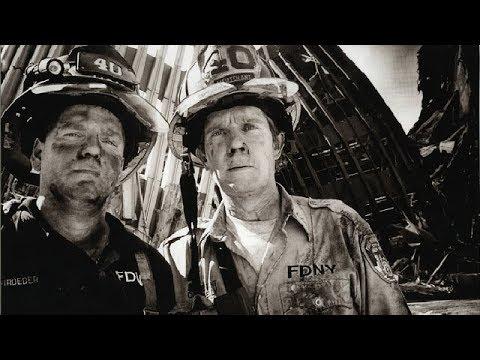 9-11 Sounds of Silence Tribute by Steve A. (Disturbed)

Created by Steve A. I hear a song and that song evokes an emotion and that emotion in me helped in the creation of this tribute video. While I wish all of th...

I dare someone to call this dude!

“He’s just a phone call away. comes to theaters and on demand October 4th. https://t.co/g3zXKgEoXw”

Hey folks! Sorry to be in the dark. Had some things to take care of. Sit tight because I am working on something big!

“The journey is far from over. https://t.co/LcO7Xng3Vi”

Actor Rip Torn, who earned Oscar and Tony nominations as well as an Emmy Award and two Obies, has died Tuesday in Lakeville Conn., his representative confirmed. He was 88. Torn was equally at home in the comedy of the “Men in Black” film series or TV’s “The Larry Sanders Show” (for which h... 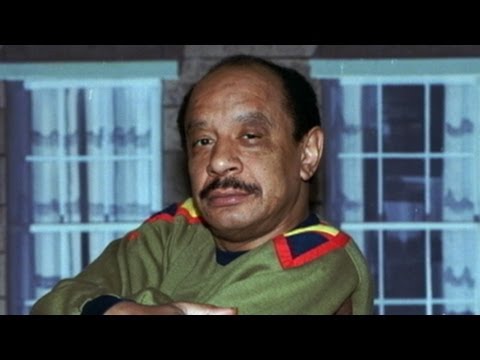 "GMA" looks back with a tribute to the trailblazing sitcom star. For more on this story, click here: http://abcnews.go.com/Entertainment/wireStory/sherman-he... 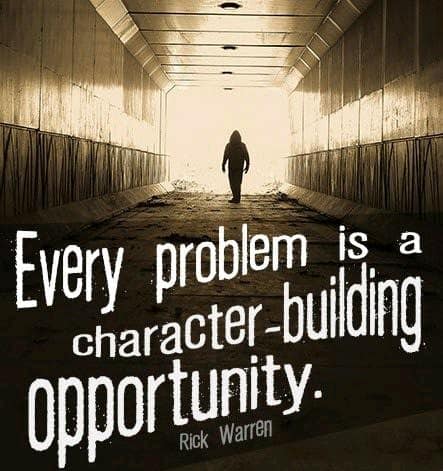 Love you guys! Been a while, but working on some big things! Get ready!

Our leader John Gerds was involved in a terrible accident and was in the hospital and as of right now he is resting at his home in Michigan. Please keep him in your thoughts and prayers as he recovers and makes his way back to the film set. Thank you and God bless the Gerds family as Mr. Gerds is still with us. 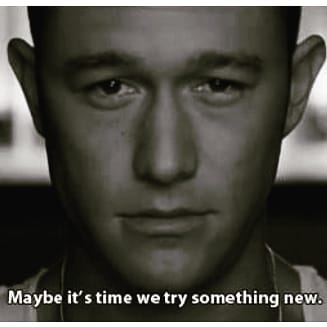 Do you want to make a movie? Let's make some movie magic!

I'm looking for investors for my next film! If anyone is interested about the project send me a message and we can schedule a meeting! What I can say is it is a period piece that shows a historical African American that never got the respect he deserves!

I have a task for all my friends. In today's world everyone is so involved in there phones, tech stuff and so on... I am one of them at times... but at times I see myself walking down the street and see a complete stranger and I say, "Hi! Make it a great day!" I have a task for everyone and if we can get 100 people to do this this will be awesome. The task is this, when you are out and about today how about you make eye contact with someone and say, "Hi! Make it a great day for you, because I just did it for me!" You get the idea. When you do it please post it on the comments here and also your own page. That's is all folks! Make it a GREAT day!

Always be ready for anything, good or bad! You will learn and grow and be better for it in the end!

Any of my awesome female friends out there are looking for some awesome makeup at a great price check out my wife, Stephanie Gerds and make an order and check out her videos to learn about the products she sells and how to order! The link to her page is https://www.youniqueproducts.com/sgerds

Younique is a direct sales company. We use cookies to improve your browsing experience and help us improve our websites. For more information, please click here. By continuing to use our website, you agree to our use of such cookie. Do not show me this message again.

Emmy Award-nominated actress Katherine Helmond, best known for her role on “Who’s the Boss?,” has died. She was 89. The actress, whose career spanned over five decades, played mat…

Welcome to the Twilight Zone!

Hopefully they get the audio levels done by a pro cause the first one was so bad...!

IT: Chapter Two wrapped filming last fall, with assembly cuts of the film now coming together. [...]

Will Smith takes over the role Robin Williams made famous -- plus, get a new look at Jafar and Princess Jasmine in the new trailer for "Aladdin," out May 24, 2019.

Albert Finney, Chameleon-Like Star of Stage and Screen, Dies at 82

The British legend received five Oscar nominations and starred in such films as 'Tom Jones,' 'The Dresser' and 'Erin Brockovich.'

Ryan Reynolds Honors Truce With Beautiful Commercial, But Hugh Jackman Not So Much

Deadpool's Ryan Reynolds and Wolverine actor Hugh Jackman recently called a truce to their war on [...]

Ozzy Osbourne has been hospitalized again following complications with the flu, wife Sharon [...]

Ben Affleck may be out as Batman, but if Law & Order: SVU star Christopher Meloni has any say in [...]

Horror movies have become big box office competitors of the last few years - even if the film in [...]

Be the first to know and let us send you an email when Shooter Entertainment, LLC posts news and promotions. Your email address will not be used for any other purpose, and you can unsubscribe at any time.

Meet Mel Kolinski, VP of Memebership for the Livonia Jaycees!

Thanks for the link. I guess it's no go with the 223 Brush Street investor. Haven't heard a word since Dec. Too bad. Would have liked to work with you on it. But, have you taken a look at the info I sent you on my scripts, Saint Martin's Summer and Stormy Romance? I also have one called Submission Hold, about a female wrestling manager and her aging wrestler. (Kinda based on Miss Elizabeth and Randy Savage from the old WWE) I also would like to know what you are working on now, any film projects going on? I would like to keep in touch about any current works. Best of luck in the future! (Keep me in mind if there is any work I might do for your company. Besides writing, I can act. Not a SAG member but I do have some film experience in front of the camera.)
I won't be unfollowing Shooter Entertainment. I'll just pay closer attention to what's being shown. That zombie thing just caught me off guard. Like the other stuff though.
Hello John,
I'm Michele Taylor and we corresponded a few weeks about where you agreed to take a look at a few scripts of mine, "Submission Hold" "Saint Martin's Summer" and "Stormy Romance." Are we still in contact, and have you had a chance to look at the information I sent you about the scripts, for possible production?
Also, are you into theater productions? I have two investors who are interested in providing financial support to put the play on. The play is "223 Brush Street" and the investors are First Capital and PCI Group Companies Ltd. So I have the play and a money source, do you handle what needs to be done next? Are you a producer who would come along with me and guide me on getting the play produced, maybe on Broadway? Thanks
Hi John., I've always liked this page. Brian.
Greetings,
I want to first thank you for connecting with me. To find out all there is to know about me, I invite you to go to my company, Maxima Vision Film’s site at www.maximavisionsproductions.com.
I look forward to developing a profitable relationship with you in the future.

Here is the official trailer for TMNT!
Great job Budweiser, good job. Truly inspiration
Even though I'm not a fan of Apple or any of Apple, I am liking this movie. Reminds me where I came from, where I'm at and where I want to be! I will be great and of course stay tuned because the best is yet to come!
Pain is temporary, film is forever!
- John Milius
"Logic will take you from A to B. Imagination will take you everywhere." - Albert Einstein
Hey Shooter Entertainment Fans!

We have reached a great point in Shooter Entertainment, LLC! At 1:36 A.M. We reached over 10,000,000 views in the last 9 months!!! Thank you for our fans and people in the film industry to make us one of the top sites to see and talk about in the Michigan Film Community! This is a great thing to show that the Michigan Film Community, big and small, are strong in Michigan and that we are here to stay!

Thank You All Again!

Other Broadcasting & media production in Culver City (show all)