Valley Media Works is a 501(c)3 organization. Valley Media Works has been committed to providing public access media to the Chippewa Valley for 40 years! As an independent, non-profit organization we work with and for our community, not advertisers or shareholders. Our content is available on our cable channels, radio, and online. Community Television (cable channel 993) is available for individua

Valley Media Works is a 501(c)3 organization. Valley Media Works has been committed to providing public access media to the Chippewa Valley for 40 years! As an independent, non-profit organization we work with and for our community, not advertisers or shareholders. Our content is available on our cable channels, radio, and online. Community Television (cable channel 993) is available for individua

Due to electrical service troubles, Valley Media Works and Converge radio will be off the air until tomorrow morning some time. 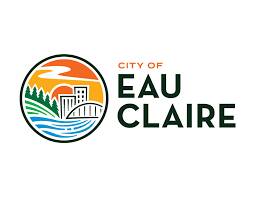 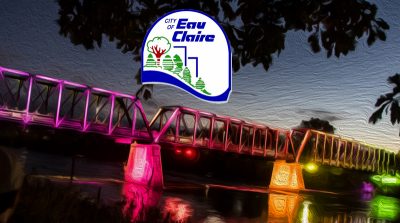 Microscope: Write On, Part 4 -- The Story of BJ Hollars

He's hardworking, humble, and charming. He tracks literary projects like a bloodhound on the trail of a string of sausages. He's BJ Hollars, and he's pacing ... 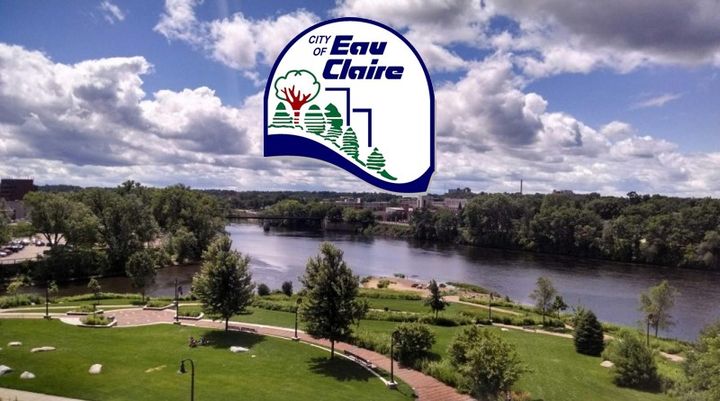 We provide equipment, expertise, and space for people to tell stories through various forms of media. We also provide civic information about local city and county government to promote civic engagement.

Be the first to know and let us send you an email when Valley Media Works posts news and promotions. Your email address will not be used for any other purpose, and you can unsubscribe at any time.

We’re just head over heels with excitement for our upcoming productions!

Pablo Center at the Confluence

The At-Large Candidate Forum for the Eau Claire Area School Board saw four candidates answer questions about their run for the three seats available.

2019 State of the city address from Monday's City Council Meeting.

January 9th is Law Enforcement Appreciation Day so we sat down with Bridget Coit, Public Information Officer for Eau Claire Police Department, to discuss some of the things our local PD does that folks might not be aware of and to thank them for all they do. Fun fact: did you know that ECPD responded to over 28,000 calls for service last year?

Watch Brad, our Office Manager, 'speed decorate' the tree on set (from 2014). #ThrowbackThursday

Eau Claire gets a new firestation

Live from the Studio - Flaming Doublewides!

Happy Halloween! Live from the Studio presents: the Flaming Doublewides .. Come join us in the studio!

Live from the Studio

A litlle preview of what's to come later tonight. Live from the Studio presents: The Flaming Doublewides!

Things we find on a donation sorting day

Jim Osterman is a man who knows the mental health struggles many veterans struggle with because he lives with them, too. After experiencing tragic losses, Jim sought out a way to help others like him. Join him as he shares his incredible story about a man, a motorcycle, and the great open sky saving lives across the country. Please “like” his page for frequent updates on his current trip and keep an eye out here for more information on the upcoming documentary.

We sat down with our longest running staff member to date, Joel Desprez, and chatted about our beginnings in the L.E. Phillips Memorial Public Library to moving to Banbury Place, not to mention Joel's love of being behind the camera. Check it out! It's a great piece of information about our history.

Continuing our search into our history, with former night mananger, then production manager, then our longest running executive director: Joel Desprez. just a little teaser... The full interview is coming on July 5th!

LIVE at The Growler Guys for a special interview and announcement.

Deputy Chief Chris Bell, took us on a tour of Fire Station 10, and discussed the move to the new building being built. Part 1 of 2.

City Hall - Love it or Leave it

(Video 2:50) Images courtesy of L.E. Phillips Memorial Public Library and Chippewa Valley Museum. You may have noticed parts of Farwell Street being closed off in front of Eau Claire City Hall recently. This is because the city hall is about to undergo one of its largest reconstruction projects ever. Rodney Bonesteel, Building Services Supervisor, took us on a tour of the buildings that make up Eau Claire City Hall. He shared some of their history as well as what the city is hoping to accomplish with this project. The whole project is to take about one year, with employees being moved out in July and construction starting in September of 2018 with significant completion done by June of 2019. The Commissions and Boards that meet at city hall, are working out where they will meet in the future. City Council meetings will be taking place at the Eau Claire County building, sharing space with the Eau Claire County Board of Supervisors.

Valley Media Works is our voice into City Council meetings as well as County Board meetings. Support their services!
Vintage #VMWEC from 1997!!!
I am thinking others might be interested in this informative video about how cue cards are used on the set at Saturday Night Live....
In addition, if you tag us #VMWEC we'll compile your videos and play them on the Community channel.
am I missing the live feed? or where can I find it?
Thank you all so much for what you have done for Veterans Skydive For Life. I never expected for all of this to happen. I can't wait to see what you come up with. I have no doubt it will bring the type of attention this cause really needs. I very much look forward to working with you in the future.
Beyond Injustice: The Documentary I think you guys should look into this as a news story.
Promoting advocacy of local access media through a satirical surreal narrative feature film?! YES. Follow this film to join your fellow Purgatopians.