Established in 2016, Alpha Omega Publishing Company is a nonprofit publisher pioneered to serve as a

Find out how to prepare your book for an editor with these 4 writing tips! The editing process can be a wonderful opportunity for writers.

Today's another day to be happy to be alive! Each day isn't promised so we need to make the days count. Happy Sunday everyone!

Five Reasons Why Everybody Should Write a Book

Start writing your book today! Here's 5 reasons why you should:

We should all write a book, one that reflects our individuality and gives substance to our ideas, a book to be shared with the world. Here are my five re...

Five Reasons Why Everybody Should Write a Book

Start writing your book today! Here's 5 reasons why you should:

We should all write a book, one that reflects our individuality and gives substance to our ideas, a book to be shared with the world. Here are my five re...

6 Simple Ways To Stay Inspired As A Writer - Omega Publishing

One challenge to writing is staying inspired, check out this link for ways to avoid losing your inspiration!

It’s a contradiction we writers know all too well: wanting to write with every fibre of our being, but lacking the necessary inspiration to get started and/or keep going. So what are we to do when creative motivation is lacking? Simply waiting around for inspiration to strike isn’t a viable opti... 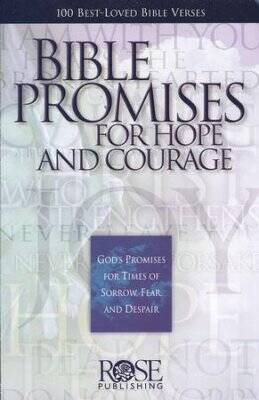 Featured Book Friday is here again! Bible Promises for Hope and Courage is more like a pamphlet, which can fit in a bible cover! It's filled with a hundred of God's promises of hope and love for His children, and it addresses topics such as loneliness, worry, contentment, and courage.

You can order a copy today by clicking this link! https://omegapublishing.org/product/bible-promises-for-hope-and-courage/ 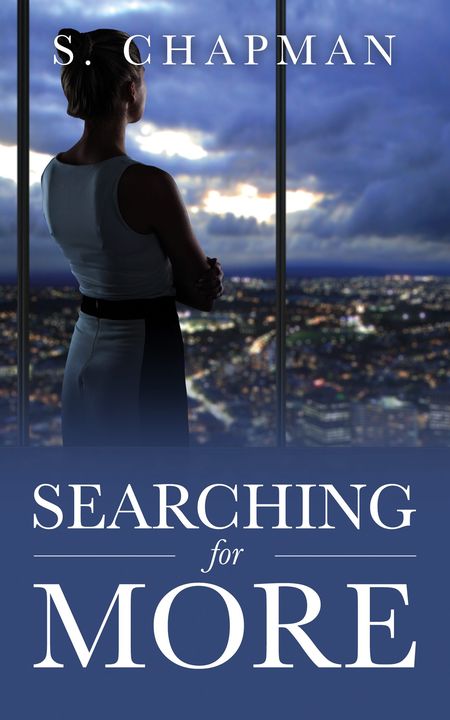 Click the link to purchase this book today! https://omegapublishing.org/…/o…/product/searching-for-more/

Happy Thanksgiving everyone! We hope you're enjoying day full of family, friends, and food!

Are you a pastor thinking about writing a book? If so, you should check out Kevin DeYoung's thoughts on this topic! DeYoung is the senior pastor of Christ Covenant Church in Matthews, NC.

Rewind my life six years and I would tell you that one of my biggest dreams in life is to get a book published. I hoped that someday, somehow, somewhere, for somebody I would be able to write a book. I never dreamt I would have that opportunity so soon and so often. It’s much …

Welcome to another marvelous Monday!

Thank God It's Featured Book Friday! This week we're showcasing a new release from our site titled Beams from Heaven by Gale Dalton, which is a poetic compilation of life lessons and wisdom. Dalton’s life is penned through this book to motivate, encourage, and inspire her readers.

7 Tips to Stay Motivated When Writing a Book | Brian Tracy

Here are seven tips to stay motivated when writing!

Here are a few techniques I’ve used to overcome writer’s block from time to time and really get motivated to write. Find your inspiration now!

Wake up, it's Monday!

Here's a motivational quote from Mark Twain to start your day:

“Twenty years from now you will be more disappointed by the things that you didn’t do than by the ones you did do. So throw off the bowlines. Sail away from the safe harbor. Catch the trade winds in your sails. Explore. Dream. Discover.” – Mark Twain 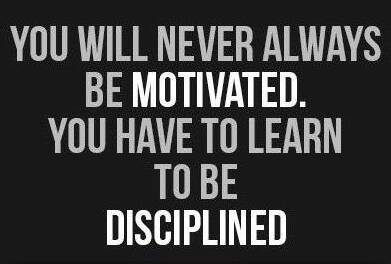 This is an important thing to keep in mind when it comes to writing!

8 Important Steps I Follow to Write a Book a Year

Writing an entire book can seem like a daunting task, but it can be done! Giving yourself a reasonable time limit to complete it can help the process move along smoothly! Check out this article for 8 steps that'll help you achieve this task, and contact us when you're ready to publish!

Are you harboring that big business idea? Then crank up your computer and get started.

It is with a heavy heart that we inform you about the loss of one of our prolific authors, Dr. Harry L. Herman. You will never be forgotten because your books have forever left an imprint in our hearts.

Born in 1924 in the City of Indianapolis, Bishop Herman was a third-generation Pentecostal Apostolic under the tutelage of his mother, Theresa Anderson who was pastored by Bishop GT Haywood. As an engineer by trade and theologian by profession, he studied and handled the Holy Scripture with precision. To many he was a pastor, a father, an author, a mentor, a brother, a friend, a grandfather, last but not least, a servant of a great God.

As a pastor and a father his words were as goads in the ears of the congregation, and as a mentor his words were as nails fastened to the heart. He spoke with care and exactness. His commitment to build up men and women of God was reflected in his work for the Lord.

As a servant of a great God, he was a modern-day Paul. A man that has dedicated his entire life to the ministry. He lived unto the Lord. His unwavering pledge to the work of the ministry was unquestionable. His staunch commitment towards the preservation of the doctrine of Christ from the “charlatans” was discerned by many. He was a mighty defender of the Pentecostal Apostolic message which was evident in his writings.

Dr. Herman was an amazing and prolific author who has penned several books. The Alpha Omega Publishing team had the opportunity to work with him on five of those books.
• Pastoral Leadership and Church Government
• Six Principles of the Doctrine of Christ: Foundation of the Apostolic Faith
• Fundamentals of Pentecostal Oneness
• The Beatitudes
• What We Believed?
• Let’s Repair the Altar
• Introduction to Holiness
• Manna Table
• Evidence of Ones Calling
• So, You Say You’re Born Again?

Dr. Harry L. Herman, thank you for your service and for your writings, which are forever engraved in the archive of modern-day Pentecostal history. It was my privilege and high honor to edit and republish your work. You fought the good fight of faith. Sleep on Bishop, we shall see you in the morning.

Wake up, it's Monday everyone! Monday is the perfect day of the week to start something new. You never know, today could be the day you write the first sentence of your next book! Here's a quote from Karen Lamb to give you that push you may need to get started!

If you're thinking about publishing a book, try us out!

Alpha Omega Publishing Company is a nonprofit publisher pioneered to focus on the distribution of Christian writings that encourage individuals in their faith. We preserve, print, distribute, and promote writings that supports the gospel as first preached by the apostles of Jesus Christ on the Day of Pentecost!

For more information, feel free to send us a message or head on over to our website!

Searching for More draws a provocative and stimulating conclusion about life after it has given you all you can handle. This novelis a well written, non-stop, full o

Being a writer is important but being a serious writer is even more important to becoming successful. Click this link to learn how to do that.

Whether you’re a pro content writer, fictionist, screenwriter, academic, poet, stateswoman, or bard-preneur (h/t Sonia Simone), you’ve likely experienced anxiety or elation about any number of the habits we all have in common. Authors of all stripes share a deep connective tissue that compels th...

"What will a reader gain out of your writing? How will they think of feel differently?"

Take a moment to read this blog post to gain a few tips to help improve your writing!

There are writers. And then there are professional writers. Over my career as a writer and editor, I’ve noticed one key factor that enables writers to perform their craft professionally. I’ve said it before, so you won’t be surprised to hear: It’s the ability to self-edit. A strong self-edit...

Recently attended the 2019 Annual Congress in Louisville, Kentucky. Catch us at the 2019 PAW International Convention in Cincinnati, Ohio.

Writing your first or second book? Just remember, “Failure will never overtake me if my determination to succeed is stronger.”

Words from our Editor-in-Chief

Pastor Jordan Gardner from the State of Illinois attended the AOP booth during the .

We would love your opinion on the best cover for the second addition of this book...

It has been a while, please stay tune for our new books.

Are you a new or aspiring pastor in the Apostolic church? The Apostolic Ministerial Manual is the resource for you!
https://omegapublishing.org/product/apostolic-ministerial-manual/

In a world where Pentecostalism is the fastest growing religion, it is needful to have a standardized manual to guide young pastors in the Laodicea church age on ministerial protocols. --- BISHOP IRA COMBS, JR., Diocesan Bishop, 5th Episcopal District, Pentecostal Assemblies of the World and author....

If you are in town for the 48th Annual Apostolic World Christian Fellowship in Louisville, KY, make sure that you stop by our booth to say hello! We will be available tonight from 8pm to 11:30pm. We'd love to meet you!

Be the first to know and let us send you an email when Alpha Omega Publishing posts news and promotions. Your email address will not be used for any other purpose, and you can unsubscribe at any time. 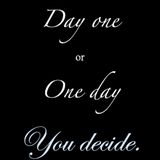 Other Publishers in Jackson

I love
Hello, do you have a book available entitled “Because He’s Gifted” written by Bishop James Johnson?
Passing Through Waters Walking Through The Fire.
You spend months, maybe even years writing, editing, then rewriting your book until it's a masterpiece (or at least finished). How do you turn all that hard work into sales? Check out this article.
x

Other Publishers in Jackson (show all)