The name says it all! We offer quality recordings for up and coming artist at a discounted price. 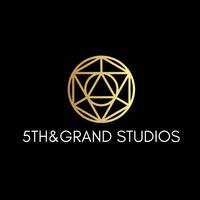 We start tracking Jessie Campbell band today! Stay tuned for a new single release from them! In the meantime, check out merch and more music on the web page! http://jessie-campbell.com/

Heres some new bass and guitar tones ive been messing around with. Message us for quotes today!

XTC_official just dropped ACT III. 💯
Give him some support and like his page! ❤️

We start tracking Nuskin today! Stay tuned for the madness!

Had a great session last night! Getting ready to mix and make sense of this masterpiece. 🔥

Great news! We will be getting the gear to record live drums this spring/summer! In the mean time, book some studio time and come record with us!

Check out this single by Cameron Clore and Mike Rook! Recorded and produced here at 5th&Grand.

Tracking some guitars today! Who would like to sing over this?!

https://youtu.be/GSksyCtLRy4 XTC_official ACT II. Make sure to check out his page and show him some support!

Hey guys! Just an update on what's been going on. We've had some computer issues lately but we finally got it taken care of thanks to a good friend of ours. We are currently recording a couple of artist's ATM but will have more time next month for future booking. Thanks for all your support!

Currently working on many different projects right now! Our goal is to record many different artists as we can, if you or someone you know would like studio time just send us an email or message. Thanks!

Who would buy one?! Taking custom orders now.

Dropping a new song tonight! Who wants to be tagged?!

Who's ready for another original by Cameron Clore and Jake Michael Rook?! 😃🎶

Hey Everyone, Please Share This With Friends, And Fam :)

Thanks for the support!

At 5:00pm Like Breathing In Fire aka Jake Michael Rook will be releasing a song. Stay Tuned!!

We would like to welcome Jake Michael Rook to the team! He will be one of our studio tech and engineer/Producer.

Finally in our new location and studio space! We are now offering studio packages starting at $75 a song. that includes promotion, two revisions and mastering. We also offer video and graphic design services. Price depends on the project. If you or your band would like to come record with us, inbox us the information and we will gladly get back to you!

Just made this track, and takers?!

To release a metal song, or rap/hiphop song?!

Cody Howe and 5th&Grand collaborated on a song together and its sick! Click on the link! 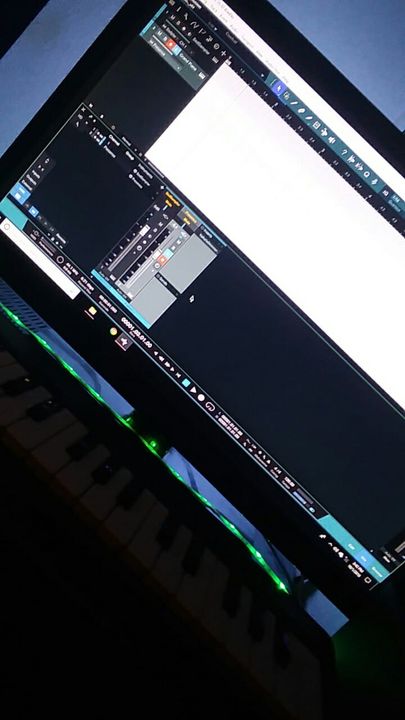 Getting some recording in today.

Reppin NAGAZImetalband in the studio!

XTC will be releasing a new single this week!

Just a guy writing music for you.

Who wants to record AND release a single?!

Be the first to know and let us send you an email when 5th&Grand Studios posts news and promotions. Your email address will not be used for any other purpose, and you can unsubscribe at any time.

Send a message to 5th&Grand Studios: 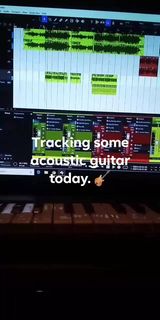 Tracking some guitars today! Who would like to sing over this?!

Kevin Wolff has been in the studio non stop! Writing an album for his band The Novella Check out his cover of "Rise Today" originally preformed by Alter Bridge 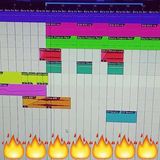 Cookin up some beats! 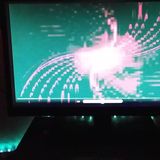 Bout to get it in the studio. 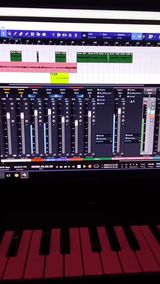 Paper Lanterns finished up bass and guitar last night! Next step is tracking vocals! 💯🎤🎧🎶 Dylan May 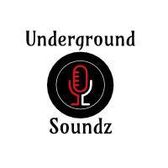 Hyporium I Wont Be Saved"

Another song that Elegance Studi0's and Underground Soundz did for Hyporium Check it out at tell us what ya think! WATCH IN HD ONLY! 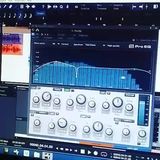 Paper Lanterns is in the studio right now! Stay tuned for their new single "Gone To Soon"

Hyporium Caught In A Dream

Here's a recording we did for Hyporium go check them out!!

Other Music production in Jackson