These babies are back in town straight from Colorado farm.
For sale as at Rhythm Central. Price $95 for 2000 mg. organic CBD oil. 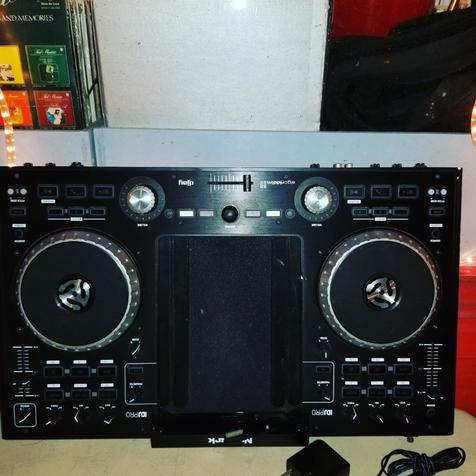 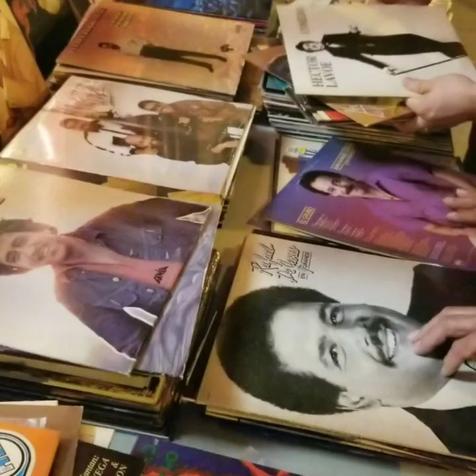 Where to get vinyl records in Northern New Jersey

Whether it’s for National Vinyl Record Day (August 12th) or just a weekend of searching for gems, treat yourself to records from some local favorites and music stores in Northern […] 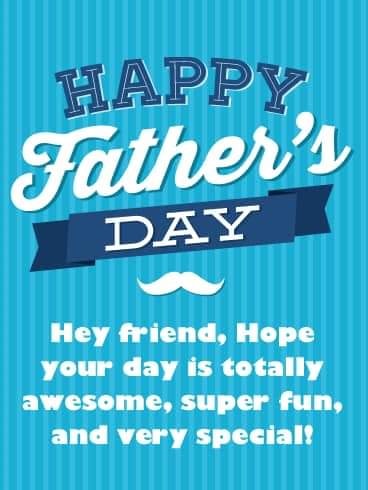 Join The Wise You Mailing List and Receive wonderful FREE gifts and resources to your inbox daily! CLICK HERE TO JOIN NOW.   Have you ever felt goosebumps rise all over your skin when you hear a song you love, the joy and excitement you feel, or do you wonder why most hit box office 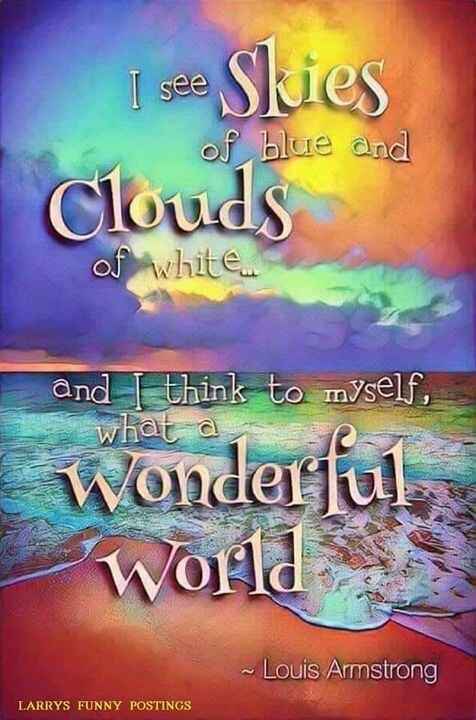 STOP BY TO SEE OUR LATEST VINYL ARRIVALS 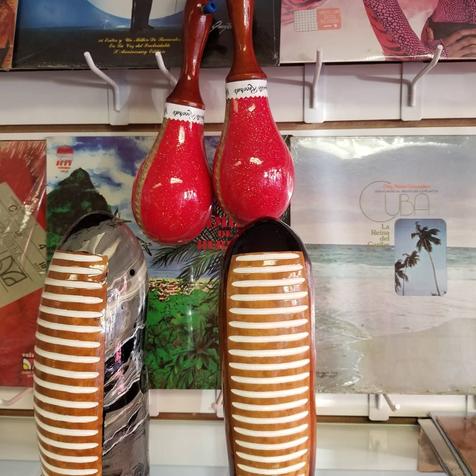 New merchandise!
Latin percussion instruments for professional musicians, students and anyone with passion for latin beats 💃🕺💃🕺

SPRING is in the air 😎 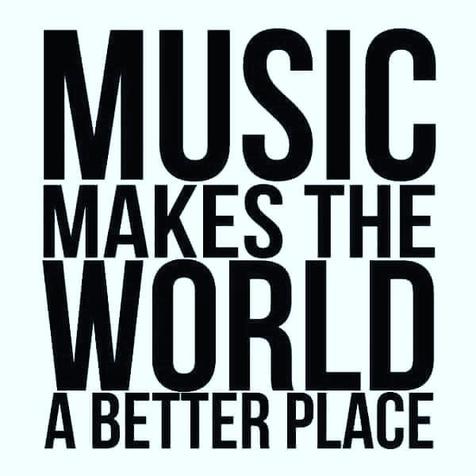 RIP to a great artist and friend 🙏
https://remo.com/team/member/jimmie-morales/bio/

Jimmie Morales was born in Bridgeport, Connecticut, on September 10, 1957. Both his parents are Puertoricans. Mr Morales spent his early childhood years listening to popular American music on the radio, and it was not until 1967, when his family moved to Puerto Rico, when he became fascinated by....

A big Happy Birthday to the legendary “Q,” Quincy Jones, who celebrates his 88th today!

Jazz’s Renaissance man, Jones began his musical path as a trumpeter, touring with Lionel Hampton and later Dizzy Gillespie, touring the Middle East as his Musical Director in 1956.

By the early 60s, Jones was leading an impressive career as an arranger, working with Ella Fitzgerald, Sarah Vaughan, Billy Eckstine, and Shirley Horn. He wrote a series of now-iconic arrangements for the Count Basie Orchestra’s collaboration with Frank Sinatra, resulting in the classics “It Might as Well Be Swing” (1964) and “Sinatra at the Sands” (1966).

Jones composed scores for 35 movies including “In the Heat of the Night,” “The Italian Job,” “They Call Me Mr. Tibbs,” “Roots,” and “The Color Purple.” While working on 1978’s “The Wiz,” he met Michael Jackson, producing his multi-platinum albums “Off the Wall,” “Thriller,” and “Bad.”

Music and television producer, arranger, composer, and 27-time GRAMMY winner, Jones was named a Kennedy Center honoree in 2001 and an NEA Jazz Master in 2008. He received the National Medal of Arts in 2011. 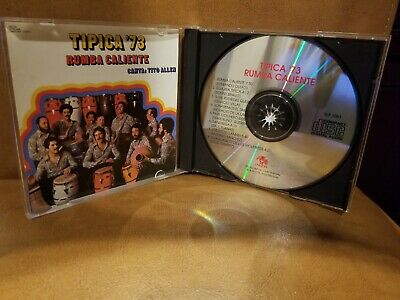 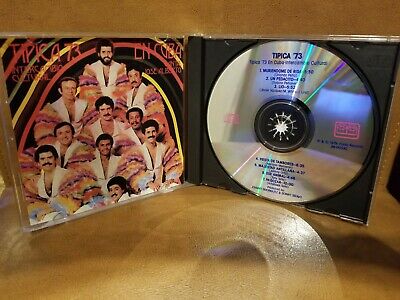 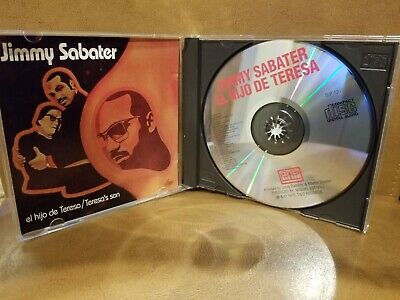 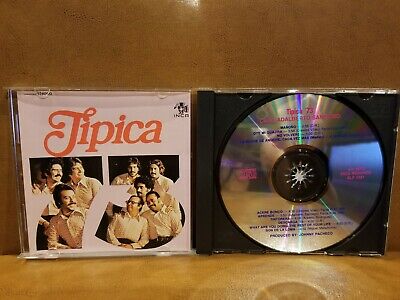 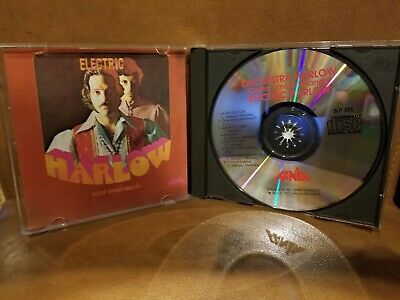 Be the first to know and let us send you an email when Rhythm Central LLC posts news and promotions. Your email address will not be used for any other purpose, and you can unsubscribe at any time. 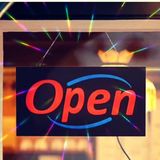 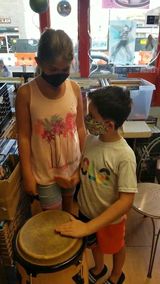 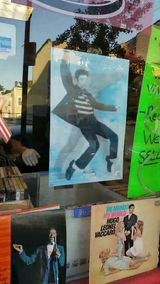 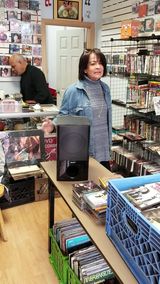 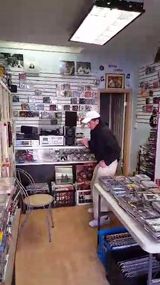 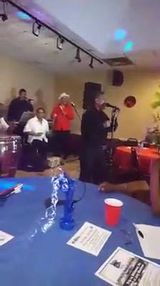 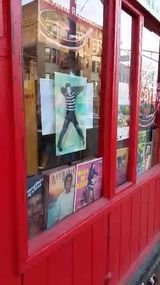 Other Music production in Jersey City