Hot Docs has received filmmaker permission to upload this trailer to the HotDocsFest YouTube channel.

Pianist Plays in the Ruins of Kharkiv

Pianist Plays in the Ruins of Kharkiv

The Power of Introverts

The Power of Introverts

Artist Brenda Reid came up with the idea for the community art project almost two years ago and asked the public for help.

“Marriage is rarely bliss / But, surely it would be worse / As particles to pelt / At thousands of miles per sec / About a universe / Wherein a lover’s kiss / Would either not be felt / Or br…

The invasion of Ukraine by Russia took the world by surprise. But tension between these two nations has been bubbling for many years. Why is Ukraine so importan

In his acclaimed debut as a filmmaker, Ahmir “Questlove” Thompson presents a powerful and transporting documentary—part music film, part historical record created around an epic event that celebrated Black history, culture and fashion. Over the course of six weeks in the summer of 1969, just o...

Navigation will be changing its name to RISE: Resilience. Inspiration. Strength. Empowerment. Over the last three years, Navigation has done a lot of work to establish its core purpose, identifying gaps in services and determining how best to support its customers. One realization that came out of t...

We are thrilled to announce, “My Disability Roadmap,” our new documentary short film co-directed by Samuel Habib and Dan Habib! The film follows Samuel, a young man with complex disabilities, as he navigates the path to work, college, and relationships while seeking out wisdom from disability activists across the country. The film will have its world premiere at the Oscar-qualifying Hot Docs Canadian International Documentary Festival on May 1 and will be streaming In The New York Times Op-Docs series mid-May. Are you as excited as we are? #MyDisabilityRoadmap

Image Description: Photo of Samuel smiling and rolling down the road to prom in his wheelchair, wearing a magenta tuxedo jacket, purple tie, and white corsage. His date, Anita, is walking next to him and wearing a long bright pink dress. An audience of smiling people watches from behind a red rope. White text below reads “My Disability Roadmap, Co-directed by Samuel Habib and Dan Habib.” Three white logos below read “Official Selection, HotDocs 2022, Outspoken. Outstanding.” “Like Right Now Films” “New York Times Op-Docs”. White text below reads www.mydisabilityroadmap.com

The Global Solutions Initiative is a global collaborative enterprise to propose policy responses to major global problems, addressed by the G20, the G7 and other global governance fora.

#History People seem to forget but this happened:

On August 23, 1989, about 2 million people from Latvia, Estonia, and Lithuania formed a human chain that united all 3 countries to show the world their desire to escape the Soviet Union and the communism that brought only suffering and poverty. This power stretched 600 km.
#Kindness
#Freedom
❤️

“I love the Russian people. That is why I have to tell you the truth. Please watch and share. https://t.co/6gyVRhgpFV”

Your loved one doesn't have to live a"Special Needs" life. Discover how they can live an "Awesome Ordinary" adult life in this free workshop!

“A task without vision is drudgery; A vision without a task is but a dream; But a vision with a task is the hope of the world”
unknown author

Imagine a university that opens its doors to education for all, creating a full-throated welcome to people with disability to fully join and fully participate in campus life, education and the rich relationships that are the hallmarks of University Of Lucknow. Well, last week, 60 students, faculty and staff gathered together to imagine just such a thing. Captured by the talented graphic facilitator Grace Daniel, we share the vision and the task with you.
Indeed, the task of inclusion is fully connected to the vision - truly the hope of the world as we learn to share this life together. Betsy Neuville Rachit Pandey Thomas Neuville Keystone Human ServicesPyssum AngelsPIHEC

More Fearless Soul speeches and music you can listen to every day:Apple Music/iTunes: https://itunes.apple.com/artist/fearless-soul/1076763241Spotify: https:...

A 1991 60 Minutes investigation found some products sold in the U.S. were manufactured by Chinese prisoners inside a forced labor camp."60 Minutes" is the mo...

Why are autocrats popular? - Assault on democracy | DW Documentary

Why are autocrats popular? - Assault on democracy | DW Documentary

A wave of authoritarianism is churning from East to West and assailing civil society. Autocrats are threatening democracy, while their regimes portray NGOs a...

The Problem With Our Maps

The Problem With Our Maps

Conventional cartographic techniques have caused us to have a skewed perception of the true size of countries. Can an equal-area map provide clarity?

December 19 marks the anniversary of the establishment of the Civilian Public Service (CPS), a World War II-era program that provided conscientious objectors alternatives to military service. About 12,000 conscripted men and many women volunteers participated, many of whom represented the three historic "peace churches": the #Quakers, the Church of the Brethren, and the Mennonites.

This program saw people tasked with labor in the fields of forestry, agriculture, and firefighting through agencies like the National Parks Service. Others worked in social services, including at facilities that addressed the needs of people with varying mental health experiences. Still others allowed themselves to be subjected to medical experimentation, including exposure to disease, tests on the effects of starvation, and more harrowing experiences.

The initiatives of CPS afforded these people ways to serve their country without taking up arms or engaging in conflict directly. For many, their time with CPS served as formative experiences that sparked lifetimes of service, and CPS continues to serve as an example of ways to serve in pursuit of peace. Learn more about CPS, labor camps, and other ways people served here: https://peaceworks.afsc.org/civilian-public-service

The Carolinae Ladies Choir in Lund give a preview of a candlelit Lucia procession, the Swedish Christmas tradition that takes place on December 13th.

Lucia at Skansen in Stockholm

Lucia at Skansen in Stockholm

Michael Sheen turns himself into a 'not-for-profit' actor

Michael Sheen turns himself into a 'not-for-profit' actor

The activist pledges to use his money from acting to fund more good causes and charity events.

Jerry Windle, a single gay man, was constantly told by people that he would never be a father. He hardly believed himself that he would ever become a dad, but one day his life changed completely. His parental journey seems like a fairytale come to life, and it’s proof that a merciful heart can win...

Nobody lasts long in this world of supporting people with disabilities without finding themselves in a WTF? situation.

There are few or no options.
The only existing options are segregated.
The expectations are abysmally low.
Even good people are unsure how to move forward.

If I’m wrong, and you’ve never been frustrated with a reality like this then reply to this email and tell me.

But I’m guessing that you can relate in some capacity.

Because this is such a common reality, people like the guests on today’s podcast have developed learning institutes, learning journeys, and person-centred planning approaches to explore blue space - new space where creative possibilities can be created.

This week on the podcast, Beth Mount, Hanns Meissner and Pamela Mansell discuss what it takes to create new spaces when what exists just won’t do. It takes bravery, finding your people and being willing to journey together. https://goodthingsinlife.org/137

Be the first to know and let us send you an email when Media Connecting People posts news and promotions. Your email address will not be used for any other purpose, and you can unsubscribe at any time. 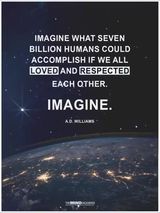 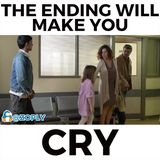 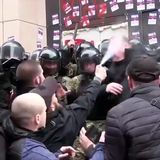 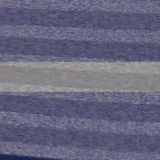 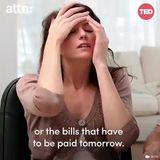 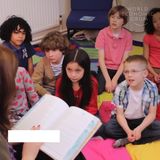 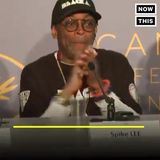 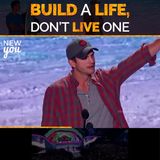 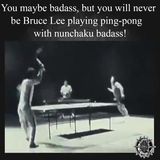 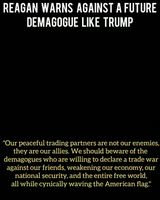 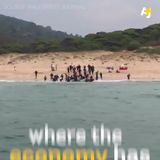 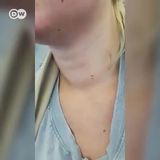 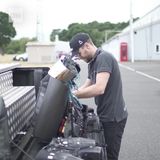 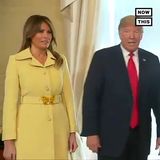 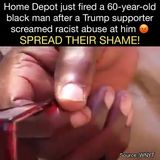 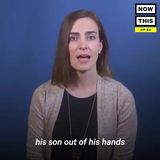 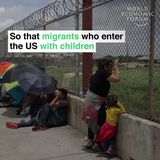 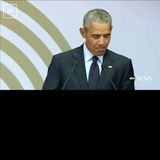 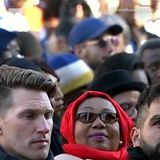 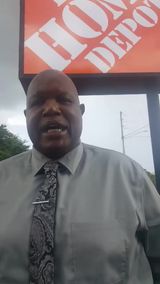 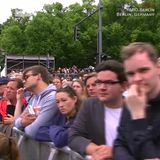 Other News & Media Websites in Lancaster