The New York Press Association (NYPA) was founded September 8, 1853 to help publishers of small newspapers meet the needs of their communities more effectively by providing better information for their readers. Publishers are introducing new technologies to deliver the intensely local brand of community journalism that is their special strength – in print and over multiple digital platforms. For m

The New York Press Association (NYPA) was founded September 8, 1853 to help publishers of small newspapers meet the needs of their communities more effectively by providing better information for their readers. Publishers are introducing new technologies to deliver the intensely local brand of community journalism that is their special strength – in print and over multiple digital platforms. For m

The News Media Alliance today announced the launch of a national campaign focused on combatting the increasing prevalence of fake news.

Five Predictions For The Future Of Print Advertising

"There are still channels where print not only makes sense, but can engage audiences more effectively due to its secure and intimate nature. And don't underestimate the power of combining digital and print media."

With the swift rise of digital advertising, what does the future hold for print ads?

For all of you weekend shoppers, look for sales and deals in a community newspaper!

Consumers are continuing to turn to print and digital newspapers when looking for sales and deals at retail.

In fact, a new report, the 2016 Brand Impact Study, conducted by AMG/Parade, shows that newspaper advertising is the most relied upon advertising platform when consumers shop for retail sales and deals.

With the changing landscape in news and politics, one thing has remained the same. You can find your real news in the community newspapers!

Newspapers, magazines, digital-only publishers and public radio companies all have reported big increases in reader support since the election.

Newspapers Have High Level of Trust, but Will They Capitalize on It?

Will the newspaper industry capitalize on the changing world of media? Well it sure looks like they're starting to!

The key will be not how Facebook shares its revenues or tinkers with its news-feed algorithm. How successful newspapers are in achieving sustainability will depend on the richness of the connections they build with their audiences.

Do you want to know what news platform people trust the most? Well, look right here!

"As convenient as a smartphone may be when you want to sneak a nibble of news or gather a few sports scores and the weather report on the fly, for a genuine reading experience, nothing yet beats ink on paper."

The readers have spoken: You can pry their newspapers from their cold, dead hands. 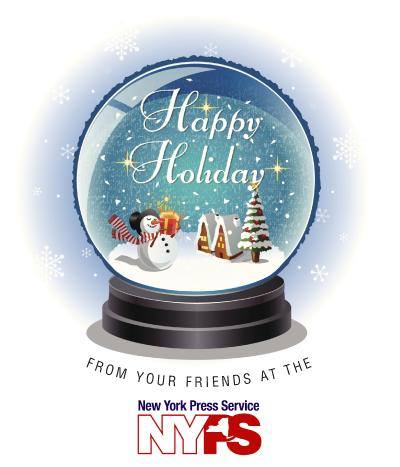 Happy Holidays from everyone at New York Press 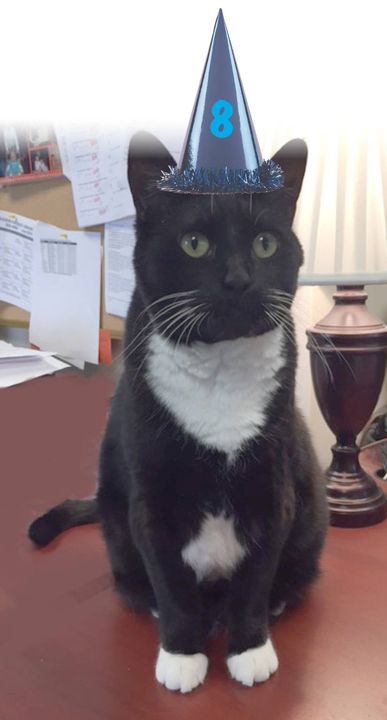 This week is National Newspapers Week! Go out and buy your community newspaper and see what is inside!

How to Use Your Local Newspaper to Market Your Business | AllBusiness.com

Local newspaper advertising can not only boost your company financially, it is also a fantastic way to help your community!

There are many viable and creative ways for business owners to use their local media, from large dailies to free community weeklies, to promote themselves.

Local newspapers are still the top source of news about readers' communities, including their branded Web sites and social media channels.

Want to know where the best place to find reliable community news and advertisements? Your local newspaper connects you to your community!

Here's a sneak peak of the AMG/Parade 2016 Local Knowledge Study being released shortly which reveals the power that local newspaper media still carries across communities nationwide.

Some light Monday reading. Advertising in #Newspapers can TRIPLE your campaign effectiveness. #advertising

Advertisers who are cutting back on newspaper advertising are missing a beat. This is the message of a new study, conducted by effectiveness consultancy Benchmarketing for Newsworks, which claims that advertising with newspapers increases overall revenue return on investment by three times.

Our August issue of NewsBeat features the NYPA Fall Publishers' and Editors' Conference that starts on Friday, September 16th in Boston!

One of the largest brands in the world is scaling back targeted, smaller demographic Facebook ads in order to reach a wider range of people in both digital and print.

Procter & Gamble, the biggest advertising spender in the world, will move away from advertising on Facebook that targets specific consumers after deciding the practice has limited effectiveness.

NYPA Spring Convention Hits it Out of the Ballpark

NYPA Spring Convention Hits it Out of the Ballpark

Congratulations to the Sag Harbor Express for winning Newspaper of the Year! The slide show of winners by meal can be found on the Better Newspaper Contest 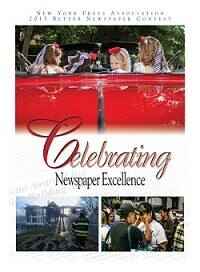 All winners of the NYPA Better Newspaper Contest are listed on our website here. Congratulations to all! #NYPA2016

Clifton Park Rental Center is all set up! Vendors are starting to arrive and we are ready for 400 attendees to arrive to kick off Day 1 of #NYPA2016!

Please help NYPA's effort to fund the 2016 summer internship program and our future in journalism. Thank you! https://goo.gl/SUDBDv

Hotels are booking up! Room cut-off date is March 18th! 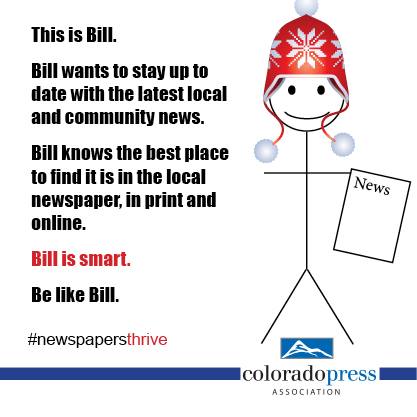 2016 BIG GAME AD FOR NEWSPAPERS. Download HERE to print in your paper! http://goo.gl/AXaRBl 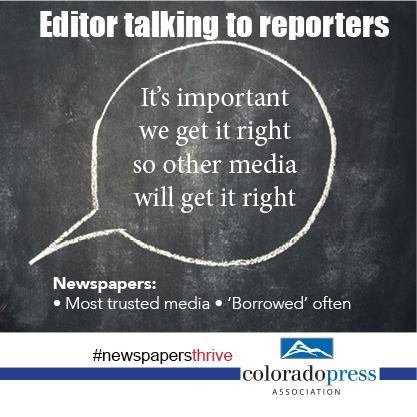 Only one more week to enter! https://goo.gl/NjOoOj

Entries must be received and uploaded no later than January 12th. Entries from newspapers that are part of a group or chain will be entered in the circulation division of the newspaper with the HIGHEST circulation in that group UNLESS an entry in a specific contest category actually ran common in mu…

Entries must be received and uploaded no later than January 12th. Entries from newspapers that are part of a group or chain will be entered in the circulation division of the newspaper with the HIGHEST circulation in that group UNLESS an entry in a specific contest category actually ran common in mu…

Wishing all of our member newspapers, affiliates and vendors a warm, happy, & healthy holiday season!

It is the 20th Anniversary of the NYPA Foundations' paid summer internship program. Please consider helping NYPA provide an invaluable work experience for students, and a tangible impact on our mission of ensuring the future of journalism. Thank you! 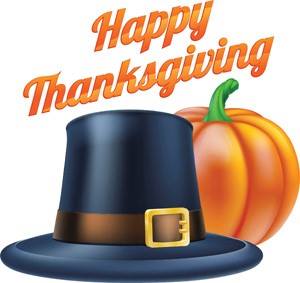 There is always, always, ALWAYS something to be THANKFUL for.

Our donation box is starting to fill up! Don't forget to pick up an extra pair of pajamas to donate to the Christmas Pajama Promise when your out shopping this year! NYPA/NYPS is one of many drop off locations for pajamas and books for kids in need!

The donation box is located just inside the NORTH ENTRANCE of 621 Columbia St. Ext, Cohoes, NY 12047.

NYPA Better Newspaper Contest is here again! All entries must be submitted online by end of day on January 12th. Click the link below. Good Luck!

Who’d Be a Journalist?

To enter journalism these days you have to be a true believer.

Be the first to know and let us send you an email when New York Press Association posts news and promotions. Your email address will not be used for any other purpose, and you can unsubscribe at any time.