Creative Media & Production Specialists. Emmy winning production company working with and consulting for clients like FOX, Stand Up To Cancer and the Academy Awards. 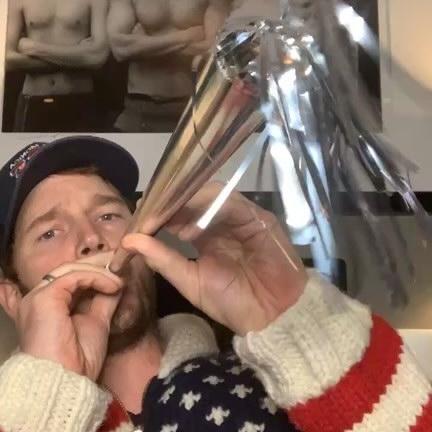 Tonight on Discovery, Rob Riggle goes searching for cowboy treasure in Tombstone, AZ. (Yup, the one from the movie.) #globalinvestigator

Rob Riggle #GlobalInvestigator premieres on a new night, tonight at 9p on Discovery. Don’t miss it every Thursday!

We will solve your mystery...maybe.

The actor, comedian and retired Marine will employ his passion for adventure as he travels around the world in hopes of solving some of the world’s greatest mysteries.

Joe Buck on stage at the FOX Sports Upfront, a Pizzi Bros. production at the Beacon Theater in NYC.

Be the first to know and let us send you an email when Pizzi Bros. Lawn Maintenance & Media posts news and promotions. Your email address will not be used for any other purpose, and you can unsubscribe at any time.

Pizzi Bros. Lawn Maintenance & Media is a multi-faceted production services and media consulting company. Started in 2016 by Emmy-award winning Producer and Director Chris Pizzi, Pizzi Bros. is looking to push the envelope and create content that resonates with our clients' audience. We are based in Los Angeles but work across the country as well as internationally. Pizzi Bros. has produced on the biggest events in TV, including Super Bowls and the Academy Awards. We work with networks and studios like FOX, TBS/TNT, and ABC/Disney. Pizzi Bros. has produced commercials as well as branded content for such clients as GEICO, Lexus, Target, Ford, Samsung, KFC and Pizza Hut. Pizzi Bros. is always looking for our next challenge. We like to go by the motto: less talking more making.