This is the Official Giant Robot FaceBook page. We published a magazine for 16 years and now run a shop and gallery in West LA. Come Visit us at http://giantrobot.com

Giant Robot magazine began in 1994. We have stores on Sawtelle in West LA.

Giant Robot magazine began in 1994. We have stores on Sawtelle in West LA.

There’s no end to the details in @rainfsh pieces. Amazing Idle Moments.

@rainfsh the Bored Shopkeep series are amazing. See them all tomorrow.

@rainfsh Saturday. Be the first 20 to come and you will get a free signed print of the Boted Shopkeep 3 and two cute buttons!

@katsuyaterada live draw and q and a. Catch the entire video at youtube.com/giantrobotmagazine

@katsuyaterada A Girl in the Fog. Continues.

In the Hot Pot style. @katsuyaterada piece at GR2. We will host a live draw q+a with translator on Wednesday 7p pacific time!

Top of the @katsuyaterada skatedeck at GR! Just got them in.

@katsuyaterada this piece is highlighted by the orange color on the hat. It jumps out in person. It’s a bit lighter here. This piece has that perfect Moebius feel.

Untitled piece by @katsuyaterada it has tiny color parts that add dimension and feel.

@katsuyaterada untitled #9 at GR2. One my our favorites.

@katsuyaterada begins today. We will schedule some online programming soon! That’s Gary the Cat, the star!

@katsuyaterada a Girl in the Fog

@katsuyaterada piece. Love the colors on this piece. A Girl in the Fog begins Saturday.

A Girl in the Fog. Solo exhibition by @katsuyaterada begins Saturday at GR2 artist won’t be here unfortunately. But look for him at another time soon. The art looks tremendous.

@katsuyaterada A Girl in the Fog begins Saturday at GR2 amazing to have Terada back.

Four new @erickmartinezart pieces. All are holding something!

So cute @erickmartinezart ! At GR2

Another by @erickmartinezart and this car rolls! Art toys made out of wood. Classic and modern too.

A few @erickmartinezart pieces. They have a modern retro style that’s timeless.

Up next at GR2 beginning Saturday Jan 15 we are proud to host @erickmartinezart wood sculptures! This will be fun.

Exhibition at @giantrobotstore by @artofbrianluong Travel by Lamplight. First arrivals to the exhibition on Saturday at GR store will receive a free tiny plant and a mini print! Saturday at 12 noon at GR Store!

A few @kozyceramics @kozyndan are left. Here are some of these amazing pieces. #ceramics

Here’s a short sample of @kozyceramics on view at GR2. Wood fired in Japan.

Be the first to know and let us send you an email when Giant Robot Magazine posts news and promotions. Your email address will not be used for any other purpose, and you can unsubscribe at any time. 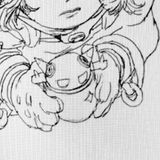 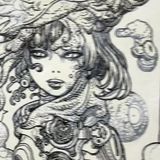 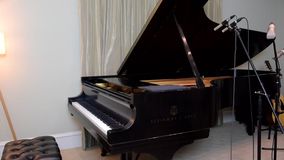 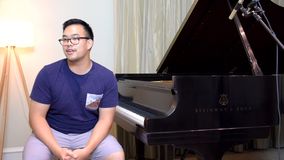 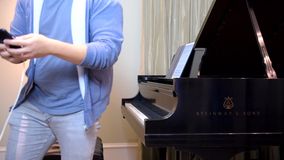 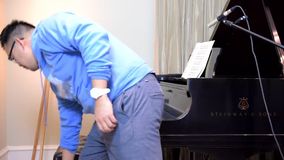 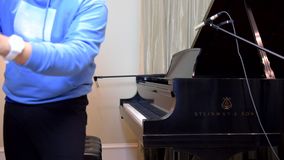 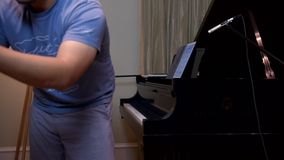 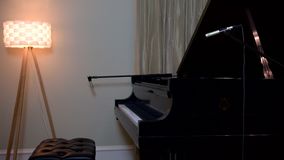 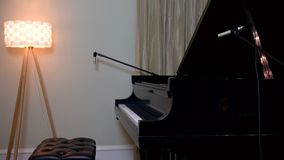 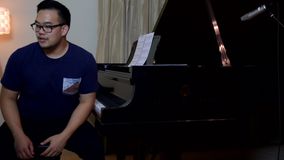 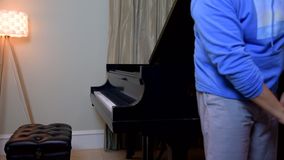 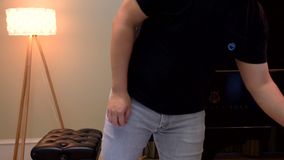 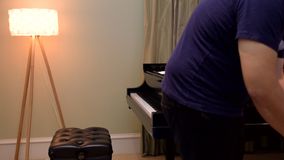 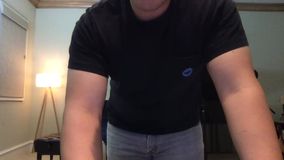 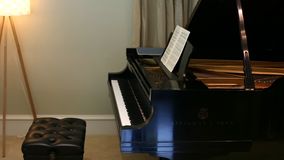 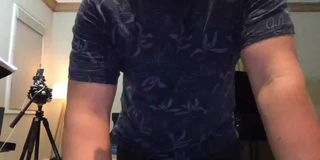 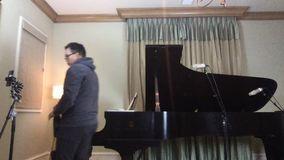 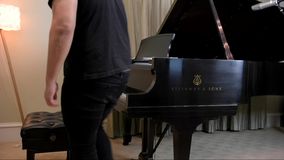 Newly framed, the Murakami print and the Kozyndan panoramas are all from GR (along with an old Red Grooms exhibition poster, and a painting by local artist Alice Muhlback). Aren't those panoramas great as a group?
Here is just some of the robots and electronics we build!
On today's episode of Art Affairs, i talk with the owner of Giant Robot Magazine and Giant Robot 2 - GR2 Gallery, Eric Nakamura. We discuss how Giant Robot first got started in the mid-90s, the evolution of Eric's career to include store owner and gallerist, how he and the Giant Robot operation evolved in response to covid, and a whole lot more! Talking with a genuine cultural influencer on Art Affairs 41. Also mentioned in this episode: Martin Wong, UglyDolls, Ai Yamaguchi, Kozyndan, David Choe, Deth P. Sun, James Jean, Popshop Live, Daniel Rolnik, Luke Chueh, Rob Sato, and Terada Katsuya. 🔗 https://artaffairspodcast.com/episodes/041-eric-nakamura #ericnakamura #giantrobot #giantrobotstore #gr2gallery #giantrobotmagazine #gallerist #artaffairs #artpodcast #aa041
The Rakugaki Group Exhibit is happening this Saturday April 3rd at Giant Robot Gallery GR2. Giant Robot Store Giant Robot Magazine https://www.giantrobot.com Rakugaki means sketches, doodles, and scribbles. I’ve accumulated some rough sketches/studies recently. Unlike when working on a wood painting, these are more spontaneous and looser/playful in pencil marks, and more personal/intimate like a diary. Giant Robot was founded in 1994, and they have been a prominent supporter of the Asian arts community. In a time like this I think it’s important to highlight diversity in art and support galleries and artists. So be sure to check out all the works! 💛 #audreykawasaki #audkawa #rakugaki3 #giantrobot #giantrobotstore #giantrobotgallery #gr2 @ Giant Robot 2 - GR2 Gallery
I wish you'd bring back the magazine. I miss Giant Robot Magazine when it was in publication i read that religiously!
Beautiful Forever! Colorful, narrative and emotionally evocative, Rachel Sumpter's illustration for O, The Oprah Magazine's 'Reading Room' has us longing for travel. With clients like The Boston Globe, San Francisco Chronicle, Mean Magazine, Giant Robot Magazine, Artweek, The Art of McSweeneys, Color Magazine and more, Rachel is sure to deliver 'beautiful' work for a variety of assignments. #editorialillustration #publishing #bookillustration #bookcoverillustration #childrensillustration #advertising #travel #travelillustration #watercolor #digitalillustration #commercialillustration #heflinreps #rachelsumpter
Giant Robot Magazine!
2000 All Girl Skate Jam article in Giant Robot Magazine including Cara-Beth Burnside. Sharing a collection of girls skate media for #flashbackskateboarding.
Whether you’re a fan of Chris Frantz of the Talking Heads or enjoy art exhibitions, here are some virtual events taking place within the next few days. #SouthlandSessions Younes and Soraya Nazarian Center for the Performing Arts, Talking Heads (official), PEN America Emerging Voices, Giant Robot Magazine, Greg Dulli
Police Brutality
Me and Chow Yun-Fat in 1996 for a Giant Robot Magazine cover story. Today is Chow's Birthday, happy birthday to one of the coolest people on the planet.
Me and Chow Yun-Fat in 1996 for a Giant Robot Magazine cover story. Today is Chow's Birthday, happy birthday to one of the coolest people on the planet.