WinterWolf updated their information in their About section.

WinterWolf updated their information in their About section. 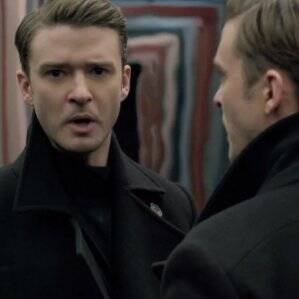 Really honored and surprised to be nominated for Best Directorial Debut by the MVPA for the music video "Tribo Fuego" by TWST-1!
http://www.videostatic.com/news/2013/05/13/2013-mvpa-award-nominees
Thanks to the amazing Tribo Team
Nate GoldAli SandlerAaron GoldArtemis JafariJordan McNeileMichael CourseyDonato Bragagnolo
WinterWolf Media

Nominees have been announced for the 2013 MVPA Awards, the annual celebration of the best music video work as decided by a collection of production companies and directors, plus freelance workers and other music video related companies production community.Director Floria Sigismond pops up the most…

Brian C. Lehrerâs video for âTribo Fuegoâ by TWST-1 features fire dancers, dark rituals, and a dude in a loincloth who also happened to be the key grip. Itâs not unusual for people to take on multiple roles on the set of a music video, but this has got to be the first instance of someo...

Our video is up on Bullet! (it also was user-submitted video of the day on IMVDb.com last week).

Today's video is TWST-1 ft. Seek Selektra's "Tribo Guedo" a what-the-f**k-is-happing mind mangler. Drugged out girl who could possibly be a witch and/or a

I Can Give You House is excited to premiere the music video for "TRIBO FUEGO," the new single from LA-based producer TWST-1 (aka Nate Gold). You may remember him from Craig's post back in 2011. Nate was born in LA but raised in Prague, Czech Republic where he was immersed in the European electro mus... 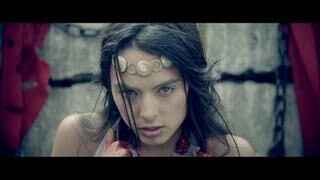 ALERT: the video for "TRIBO FUEGO" by TWST-1 ft. Seek Selekta Music will be dropping TOMORROW!

Be the first to know and let us send you an email when WinterWolf posts news and promotions. Your email address will not be used for any other purpose, and you can unsubscribe at any time.

Send a message to WinterWolf: