Published by the JACL the nation’s oldest and largest APA civil rights organization, the Pacific Citizen is committed to delivering the most incisive cover

Fusaye Honda passed quietly away Feb. 21 at the age of 96. She and her family were incarcerated at Topaz and Tule Lake during WWII. Fusaye was a ranked Chikuzen biwa artist who loved to write poetry and was known for her strength, character, grace and great musical talent.

Report shows Asian Americans are exposed to diabetes at a higher percentage rate and are unaware of it #learnthefacts #Health http://bit.ly/1M02HZM

According to a new study from the National Institutes of Health and CDC, more than half of Asian Americans with diabetes are undiagnosed, showing the highest proportion of undiagnosed diabetics among all ethnic and racial subgroups that were included in the study. According to researchers, Asian Ame…

Author and former incarceree Shig Yabu takes us on a journey to the pilgrimage.

Explore Japan through politics, economics and culture on a 9-day trip with the Kakehashi Project- Apply Now! http://bit.ly/1EG9rMW

Each trip will visit Tokyo and one other city to be announced.

Be excited and pack your bags to learn and experience Japan, building U.S. - Japan relations and understanding.

JACL has been selected to receive a $165,000 grant from the National Endowment for the Humanities to conduct a teacher training program taking place next summer in Los Angeles!

Keep an eye out for future details and learn more about program at https://jacl.org/

Author and illustrator Allen Say's "The Inker's Shadow" is a brilliant portrait of his life in art during post World War II.

The Florin JACL participated in the 4th Annual Elk Grove Multicultural Festival on August 22, 2015, educating the public about the art form of Origami and Sa...

Guayule (pronounced "y-yoo-lee") plant that was researched and developed, in part, by Japanese Americans who were unjustly incarcerated at the Manzanar.

The Little Guayule-The Lost Manzanar Rubber Project to be spotlighted in Education Forum to bring awareness.

LOS ANGELES — The Secret Manzanar Guayule Rubber Project, a program sponsored by the Manzanar Committee about the high-quality, natural rubber from the Guayule (pronounced y-yoo-lee) plant that was researched and developed, in part, by Japanese Americans who were unjustly incarcerated at the Manzana…

"JACL is deeply troubled by the coarsening of public discourse where it is affecting public perceptions about ethnic communities, including Japanese Americans and Asian Americans." - JACL Comments on Donald J. Trump's political speech

API Equality-LA, Asian Americans Advancing Justice - Los Angeles and other allies mobilized in less than 48 hours with over 125 supporters for an LGBT rally against homophobia.

Before Yu Darvish of the Texas Rangers and Ichiro Suzuki of the Miami Marlins, there was Masanori “Mashi” Murakami.

The baseball legend and author Rob Fitts travel the U.S. to meet fans and speak about a new book about Murakami’s experience in Major League Baseball.

The Florin JACL participated in the 4th Annual Elk Grove Multicultural Festival on August 22, 2015, educating the public about the art form of Origami and Sa...

Today, there are 10.5 million registered donors in American and 735,000 of those donors are Asian American
http://bit.ly/1U3dvxf 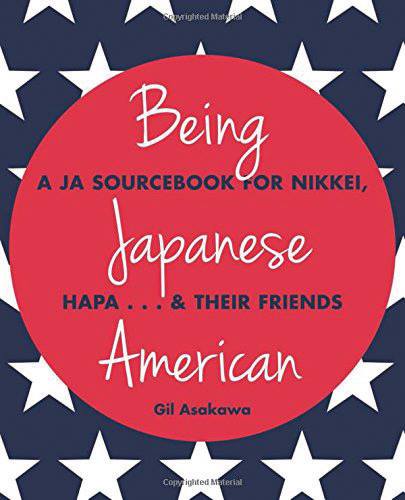 Being Japanese American | by Gil Asakawa 2.0 tackles food, cultural values and taking off shoes inside. Check out his latest column on all things JA and grab a copy! http://bit.ly/1hXqdww

Calling all peace makers and keepers! We're looking for stories to fill the pages in our annual Holiday Issue this year with new voices and ideas.

For more details and the full prompt visit http://bit.ly/1Jsbn79

Register today for a great networking opportunity for all Japanese American and API young adults and professionals in the Los Angeles area. Graduation is just around the corner so take advantage of this great learning and engaging event!

The JACL National Youth/Student Council and Japanese American National Museum are proud to present, Navigate Networking with Vanna Novak. This unique program is geared for eager Japanese American and Asian Pacific Islander students and young professionals. Our mission is to prepare emerging leaders…

Yesterday, December 7th, 1941 — a date which will live in infamy,” President Franklin D. Roosevelt said before Congress, a day after the attack on Pearl Harbor. It was indeed a dark moment in American history, but for 120,000 persons of Japanese descent, it was arguably much more.

Guy Kawasaki Is on a Mission to Get America Plugged In

Check out Guy Kawasaki and Gil Asakawa here as they discuss all things digital!

"The loss of the disparate impact standard in the Fair Housing Act would be a huge blow to the civil rights of all Americans" responds JACL Executive Director Priscilla Ouchida http://bit.ly/1CCvTjz

White House Summit on AAPI's this year is set for May 12! Community leaders and activists are welcome http://bit.ly/1udhGFf

This year’s summit will feature panels, workshops and armchair dialogues with senior White House Administration officials, AAPI celebrities and community leaders. Performances from distinguished AAPI artists will also be part of the program. In the hopes of inspiring community leaders, the summit ai…

JACL Disappointed with the Passing of Anti-Immigrant H.R. 240 Amendments | Pacific Citizen | The... 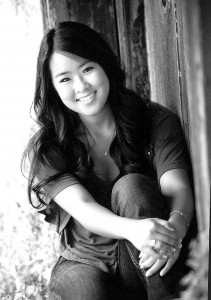 A business card is like the face of its owner. Never write on it. Exchange the card in a way that it faces the recipient. After completing the exchange with two hands and bowing slightly, observe the card with interest before placing it gracefully in a safe pocket or business card holder. This gestu…

'Twice Heroes' available to JACL members for a special price. Remember the Nisei veteran stories and their battles against wartime suspicion and racism http://bit.ly/1Gq2zxD 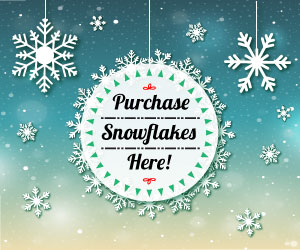 Calling all students looking for a career in journalism! AAJA-LA 's annual scholarship competition is now open for submissions. Take advantage of this opportunity for a chance at several scholarships of $2,500 http://bit.ly/1usDkFa

The Asian American Journalist Association’s Los Angeles Chapter opened its annual scholarship competition. Full-time college students in the Greater Los Angeles area are encouraged to apply for a chance at several scholarships of $2,500 each. 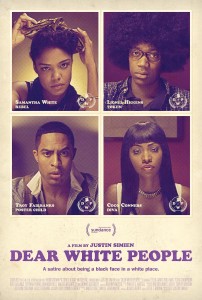 Last week, I watched a film called “Dear White People,” which follows the experiences of four black students at a predominately white, fictional Ivy League university. It was refreshing to see a movie that focused on the experiences of people of color, rather than the mainstream movies I usually wat…

fresh off the press with a new website #pacificcitizen head on over and check it out! http://bit.ly/1yVQAWm

Sneaker Aficionado Sue Lee Stomped Out By ‘Face Off’ Competition. Special effects artist Sue Lee was the last woman standing on “Face Off,” before being eliminated on March 7.

Be the first to know and let us send you an email when Pacific Citizen posts news and promotions. Your email address will not be used for any other purpose, and you can unsubscribe at any time.

Send a message to Pacific Citizen:

Other Newspapers in Los Angeles