@krookedtreezofficial & @djbrianvasquez working hard, getting it done. Only way to get what you want is to literally "roll up your sleeves" and work for it.

"Love would never leave us alone. A-yin the darkness there must be light." -Bob Marley

And yes @djbrianvasquez can BBQ too.
Thanks @circlebarbranch for the big fork and for a little R&R.

"Been through a storm no use in hoping you would come rescue me, somehow your love set me free."
Thank you for a fun night @maxwell
@bnvstudios waited a long time to see you.
Thanks for the sexy music and for a very gorgeous night in Hollywood. 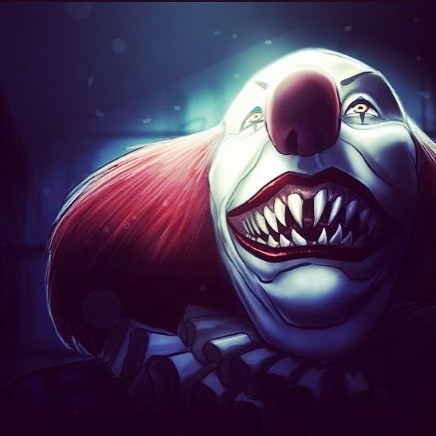 Way back Wednesday when we had Sen Dog of Cypress Hill in to record his part for Krooked Treez' Single Militant Soldier.
Featuring Sid from Slipknot and Karim Israel from Arise Roots. OG music by Brian Vasquez. Dig this girl! We support & love you! @lesambruno

Subscribe to her email list to see her email blast on Thursday with news & updates & an exclusive live performance of #HelloHater. Only peeps who are subscribed to her email list can see this video before she releases it on You Tube.

Captured the mood in the studio while Brian made a new beat. Be the first to know and let us send you an email when BNV Productions, Inc posts news and promotions. Your email address will not be used for any other purpose, and you can unsubscribe at any time. 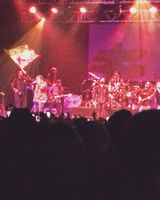 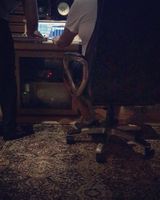 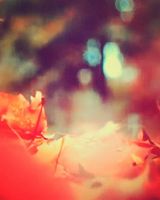 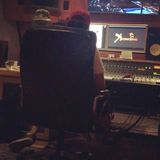 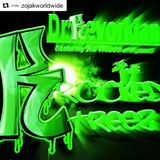 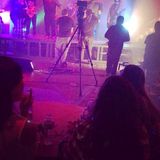 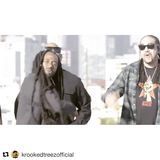 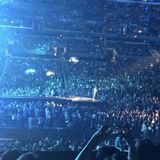 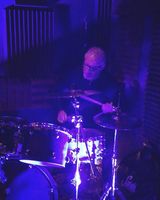 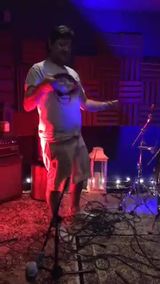 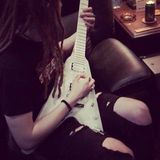 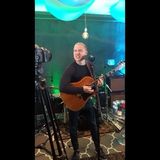 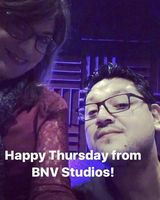 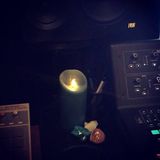 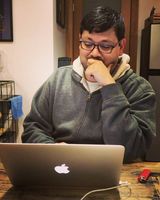 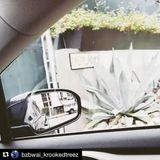 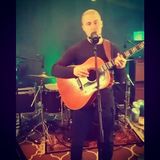 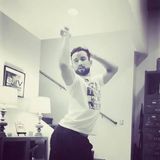 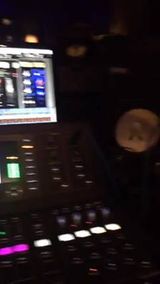 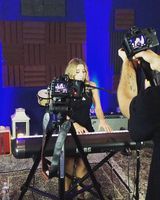 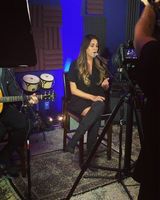 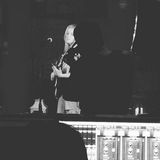 Bz Bwai - NIGHT NURSE REMIX BNV Productions, Inc
Sam Bruno released her Live Recording of her song "Hello Hater" which was filmed and recorded at BNV Studios. Very proud of how this video came out.
Stay tuned.....
He is my ccousin
Teaser! Thursday April 20th we'll be releasing our new single "So High" featuring MARLON "G***a Farmer" ASHER, Josh Heinrichs & SkillinJah along with an official music video! We're really looking forward to sharing this video with you and we hope you'll share it too! Directed by Nate Perry & recorded BNV Productions, Inc stay tuned at www.ariseroots #ariseroots #marlonasher #joshheinrichs #skillinjah #420 #rudeentertainment
New krooked Treez single/video #MilitantSoldier feat Sen Dog of Cypress Hill Sid Wilson of Slipknot & Karim Israel of Arise Roots Dir by Estevan Oriol music prod by BNV Productions, Inc #mooremedia #Reggae #HipHop Raised Fist Propaganda #krookedtreez #CypressHill #Slipknot
Studio beggin' us - we're recording at BNV Productions, Inc Digiland We love #singing #dance songs for our fans! And we love getting them on the charts! Woot #10 on Top 10 Dance Charts in Switzerland. We are over the moon.
https://www.facebook.com/CCPotatoBoys/videos/429389260782767/ Thanks to our gracious hosts for putting up with our antics! What a fun night!!! Brian Vasquez Nicole Vasquez
Kicking It with our homie @sidthe3rd of @slipknot working on #drkevorkian new #krookedtreez album #sidwilson Slipknot #moonbasestudios @moonbasestudios BNV Productions produced by @brianvasquez
BNV Productions producing new krooked treez music with Adam Willis on the guitar.
Thanks for a memorable experience. Gracias por una experiencia inolvidable.
Thanks Nicole and Brian for the fun night with great music from Jennie Lena. Crazy photo bomber, haha.