🎬Looking to the future...

Following their $71 billion merger this past spring, Disney and Fox made some major changes and additions to its theatrical release schedule Tuesday — not just for the current year but all th…

Special event this Friday in Hollywood! 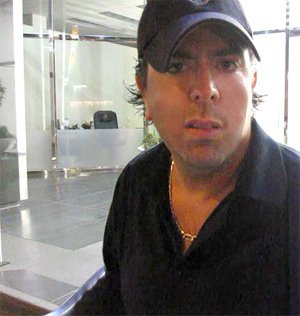 Jeff “J.J. Star” Duran to release new concept album in 2011... “How Embarrassing” will include music, skits, stand-up comedy and conceptual pieces. A leaked mixtape version featuring a cameo by pop diva Lady Gaga has been creating quite a buzz online for this unclassifiable artist. Select tracks have now broken into the top 100 comedy charts on ReverbNation. A world wide tour is set to launch later this year. 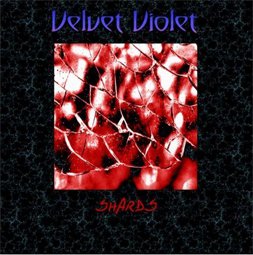 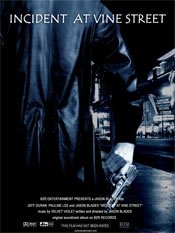 "When you’re related to a legendary Academy Award winning director, the bar is set pretty high." The Writer/Director of the upcoming urban drama “Incident At Vine Street” is aware of this legacy as he takes the helm of his latest independent film. ...

Be the first to know and let us send you an email when BZR Entertainment posts news and promotions. Your email address will not be used for any other purpose, and you can unsubscribe at any time.