Got a story/picture/ video you would like to sell? Is it celebrity oriented? A scandal perhaps? Let KBizzle navigate your every step. 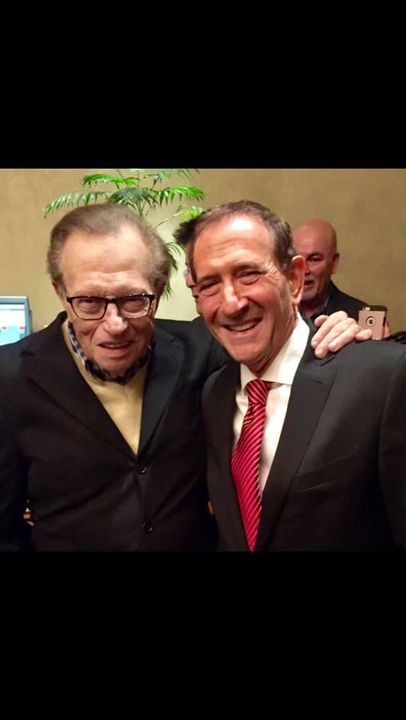 Our team of Reputation Specialists will help you permanently remove:

Hit me up for more information or pricing.

KBizzle is now offering Reputation Management services! DO u know anyone that has malicious or false information about themselves online? Fake profiles? Bad YELP reviews? Hit me up for a free consultation. We have a 92% success rate so far!

Just a reminder, we’re paying out huge $$$ on tips and referrals. If u have a scandalous story, or video of Robert Kraft being je**ed off call us now! 😉

Happy New Year everybody! I have a new budget to buy anything news/gossip related! Before u call TMZ or any other entertainment blog , call ME! Millions of dollars were paid out to KBizzle clients last year. Let’s sell your pics, videos, and stories today and get paid what they are worth.

I know I have been doing a p**s poor job of keeping many of you informed as to what’s going on in the land of Bizzle. For starters, I have been working on several major stories.
Some political, some entertainment oriented. I have also been spending a lot of time with Amanda Lewis who is doing a piece on me for RollingStone Magazine. It’s an incredible honor and dream come true, that I would ever be considered for such an article. I promise you, this story will not disappoint! I don’t think Amanda even knew what to fully expect when we first started talking- but she has already witnessed a lot of things that are almost unbelievable. Keep sending me your tips and videos. As always, I pay top dollar and have some of the best connections in all of the broadcast and journalism world.

Great speaking to some Latin press today regarding Oscar De La Hoya’s s*xtape woes. Thanks to Telemundo and Univision for the exposure

VICE went to Los Angeles to meet Kevin Blatt, who's now become Hollywood's go-to guy when it comes to releasing or obtaining a celebrity s*x tape. After rele...

Staying really busy with the #MeToo stuff coming forward. If you know someone who has been harassed or worse from a Hollywood celebrity- hit us up. Your story can be worth $$$$

If you know anyone has been assaulted by Harvey Weinstein or has a story regarding him or his company, hit me up. I'm being contacted by some people who all have some crazy stories. https://www.newyorker.com/news/news-desk/from-aggressive-overtures-to-s*xual-assault-harvey-weinsteins-accusers-tell-their-stories

Here's everything you need to know about revenge p**n

https://www.dailydot.com/irl/revenge-p**n/If you want to protect yourselves from this type of nightmare- Hit me up at [email protected]

For starters, there's no federal law against it.

Why do stars continue to share n**e pics despite hacks?

Thanks to Fox News for the plug to my latest project, Faction.One!! http://www.foxnews.com/entertainment/2017/08/23/why-do-stars-continue-to-share-n**e-pics-despite-hacks.html

Kim Kardashian has been out and about in recent days wearing barely there outfits, but she along with the rest of the Kardasian/Jenners have yet to publicly acknowledge Rob Kardashian’s revenge p**n scandal with ex-fiancée Blac Chyna.

Hello everyone just a friendly reminder- we paid out over $50K in referrals stories last month? Got a tip? Don't call TMZ hit up ME!

Don't forget to tune into Watch a brand new "Exposed" this Saturday at 10pm ET on @reelzchannel! @juliaann.official, @kevinblatt, and @thejessejane all speaking about the celebrity s*x tape industry with Deborah Norville https://youtu.be/pnE4xEEXFBo

Go to http://www.reelz.com/ to find REELZ in your area. Connect with other fans: http://www.facebook.com/ReelzChannel Be sure to follow us on Twitter: http:/...

I paid out over $20,000 in referral money for tips and pics last month. Will you be getting a check from me this month?!!

Happy New Year to all of our followers, contacts, and tipsters. Just a reminder that in 2016 we had our biggest year yet, and hoping 2017 will be even bigger! Paying great $$$ for leads, videos, and celebrity content. Let's make 2017 great! 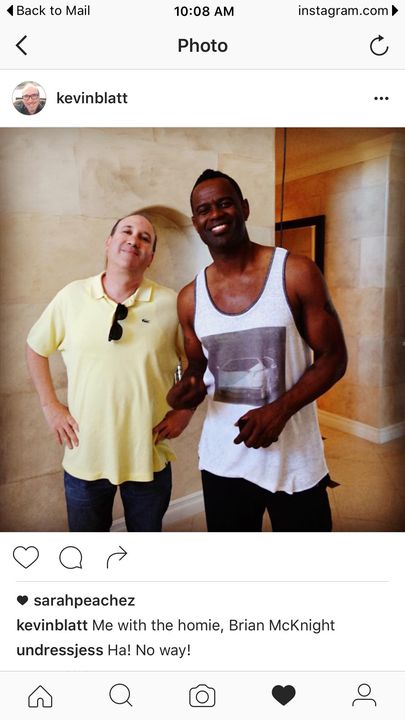 A blast from the past! https://www.youtube.com/watch?v=B9wLNNg0gik

I am very happy to announce that KBizzle Inc. is now offering reputation management, SEO support and services,Social Media support to target followings for most social media platforms. We also provide link building for purpose of keyword ranking and traffic generation employing Moz and Domain authority rated domains that also can help build PR, Wikipedia Pages, as well as
article submissions and reviews. If you are interested in any of these services hit me up!

DMX makes the fieriest of pastors look like boring insurance salesmen ... this is one for the ages.It all went down in Las Vegas before a concert ...…

At Prince secret show with Too short and Bobby Brown Finally got around to making a FB Page, "like" at your own risk :-))

Got a story/picture/ video you would like to sell? Is it celebrity oriented? A scandal perhaps? Let KBizzle navigate your every step.

Be the first to know and let us send you an email when KBizzle Inc. posts news and promotions. Your email address will not be used for any other purpose, and you can unsubscribe at any time.

Send a message to KBizzle Inc.: