Get the whole picture - and other photos from CGTN

Get the whole picture - and other photos from Jilly T.

Dedicate this year to becoming 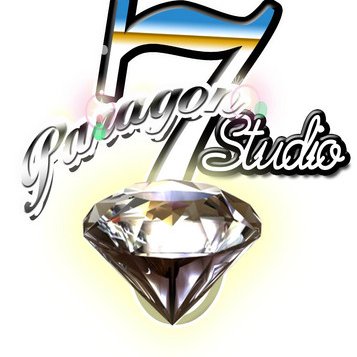 “NOW HIRING EXPERIENCED ART SHOW/EVENT PROMOTERS. Tag someone you know or DM us. Thanks.… https://t.co/1yylDg7oF4”

Be mindful of who you are blessing! God will stop blessing you, because you maybe blessing the wrong people!

We Put In The Work! () posted a photo on Twitter

Bringing in the new year with https://t.co/o0av5TFztj

Get the whole picture - and other photos from We Put In The Work!

New Year's Resolution! What are you looking to release in 2017? Maybe we can help make that possible at

Whose going to try the

Not saying you a hoe, you just exhibit hoe behavior -Steve Harvey

The key to life! The question to ask yourself in every situation

When your down and out who can you call!

Real friends are a blessing

The 17 people who US president-elect Donald Trump has selected for his cabinet or for posts with cabinet rank have well over $9.5 billion in combined wealth, with several positions still unfilled. This collection of wealth is greater than that of the 43 million least wealthy American households comb...

“Which type of Recording Studio do you prefer to record?”

Build a brand that Connects the world - internet!

“Haters are just doing their job. Don't waste your time hating them back, you have better things to do ”

For all your Entertainment needs Touring & Booking Agency IG ... https://t.co/kmd1Kr1uWC

If people judge you by your mistakes,just feel sorry for them,for simple minds are amused by simple things. ❤

Life's only goal is a comfortable seat. Practice needing nothing but if u should continue to… https://t.co/sm76YAx2eN

Work hard, choose the best thoughts and love everyone . . . Those are the keys to being

Be the first to know and let us send you an email when Work The Move Records posts news and promotions. Your email address will not be used for any other purpose, and you can unsubscribe at any time.

Send a message to Work The Move Records:

Believe It Or Not (Intro)