MRL is a Social Media Marketing/Management company that provides your organization with the ability to leverage the Social Media network to connect, update and stay in touch with your clients and customers

MRL and our Social Media Coordinators, Specialists & Content Editors provide complete management of our clients' Social Media Voice. We advise, implement and manage Social Media marketing for clients that already have a Social Marketing Strategy as well as those that are completely new to the Social Media arena. 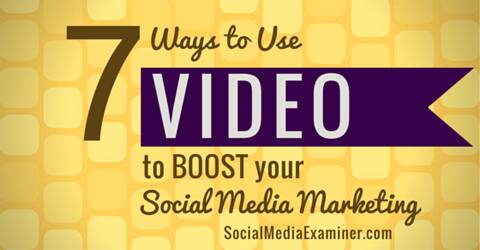 > Do you use videos in your marketing?
> Are you looking for ways to increase engagement and shares?
> In this article you’ll find seven ways to use video to boost your social media efforts.
http://ow.ly/LxIBo

Wedding season is upon us…

Here are 10 ways to ensure some serious wedding mayhem: http://owl.li/m9H7y

Email and texts can still make you smile, but nothing beats a handwritten note..

17 Handwritten notes that will mike you smile: http://owl.li/m9GYz

Everyone should work in retail at least once, if only to get their go-to retail horror story for cocktail parties.

From rude customers trashing the dressing room to endless nights of inventory most retail workers have plenty to complain about.
Still there can be quiet moments at work.. so here are 8 clever retail workers who made the most of their free time: http://owl.li/m9GRv

Is Social Media turning us into Psychopaths? 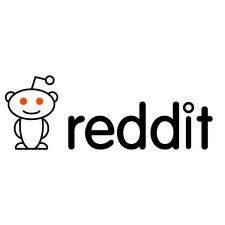 Many people are avid users of Reddit, but if the conventions of dating had similar quirks and social cues, they'd likely down-vote it to oblivion. 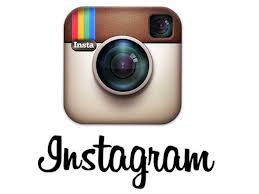 If you’re excited as we are for video on Instagram…
Here are 3 ways to prepare! http://owl.li/m9Gus 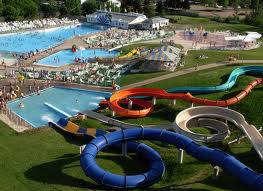 With the hot weather here, it’s time to hit the water park!

Check out these 20 people who are just not cut out for the water park!: http://owl.li/m9GlO

Happy Father’s Day to all the Dads out there!

How Many Bugs Do You Eat Every Day?

The answer is way higher than zero, unfortunately. Find out how many- http://owl.li/kGnX2

Chances are, after travelling around the world, you'll want to bring back some evidence of your latest trip — We're talking photos because, let's face it:

.Pic or it didn't happen.
Check out the 20 most cliché tourist photos- http://owl.li/kGnPk

Buffett sent out his first tweet from @warrenbuffett while being interviewed byFortune's Pattie Sellers at the University of Nebraska Omaha:

It is now a proven fact that dogs and cats are photogenic.

Any picture, of any puppy or kitten, is camera lens gold. They just have "it" But dogs and cats have held the spotlight for too long. The rest of the animal kingdom has got to be tired of hearing about their furry cuteness.

Take a look at these ridiculously photogenic animals: http://owl.li/kGlT7

Stephen Colbert Asks Snapchat Founders if Their Profit Disappears Too

"Why would you want to include the option for the photo to disappear? What are the users of Snapchat ashamed of?"

Find out their response- http://owl.li/kGlIw

How to Stop People From Swiping Your Online Photos

Imagine driving down the freeway and seeing a photo that you took on vacation plastered across a billboard.

No one asked for your permission to use it, and you certainly haven't received a check.
Learn more at- http://owl.li/kGluH

The world can be a dark place sometimes. People are busy — most are just trying to make it from day to day. We rush to work in the morning, and hurry home at night — and try to squeeze in as much productivity in between those waking hours.

Spending even 60 seconds of your day to help someone else when they need it could have a positive effect that lasts much longer than the action took.

This video shows clips of people helping others- http://owl.li/kGkd9

So you've had a couple of beers.
You meet a nice person.

At some point, one of you raises your beer cup to clink cups with the other.
The minute the cups clink, you are indelibly linked.

Find out about the buddy cup at- http://owl.li/kGgTN

Where do the happiest employees in tech work?

Do you love rumors about Cher and pictures of adorable chihuahuas?

Check out the video- http://owl.li/k0APX 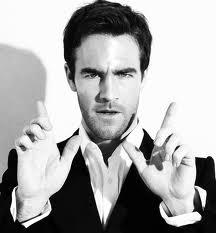 James Van Der Beek Spoofs 'The Bachelorette' for HTC One

Watch the hilarious ad at- http://owl.li/k0z1g 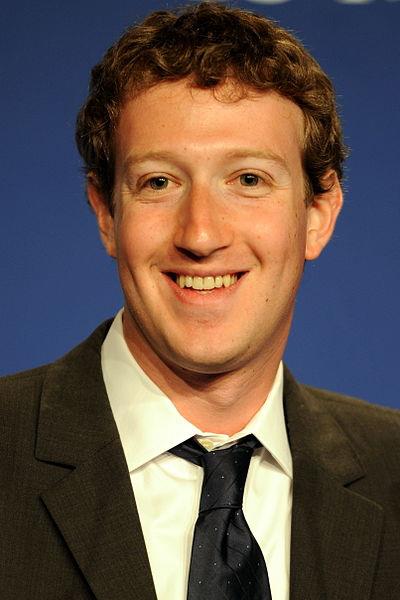 Did you know that Mark Zukerberg teaches a class every week to middle schoolers about basic business principles?

Cat Can't Stop Checking Itself Out in Mirror

We've all had those days when you just want to kiss your own reflection. This kitty's owner caught his feline checkin' himself out in the bathroom mirror for a healthy amount of time. Sox clearly realized how fresh he looked that day.

Check out the hilarious video- http://owl.li/jVOUB

Read the story at- http://owl.li/jVO6U

For some, myself included, 7th grade was the time when kids from different schools from across the city merged into one, stress-inducing jail cell called "middle school." It was a nerve-wracking, make-the-wrong-move-and-you're-socially-dead kind of pressure that a full set of braces and paralyzing fear of the opposite sex only made worse.

Read some of the best tweets at- http://owl.li/jVNAz 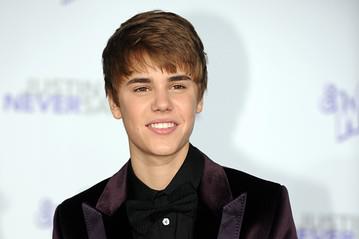 Some may argue that Justin Bieber's songs are masterpieces out of the gate (they would be mostly of the tween persuasion). But Steve Pycroft felt that, while Bieber's songs had potential, one song in particular coud be raised to a new — and baroque — level.

Find out more at- http://owl.li/jVMYN 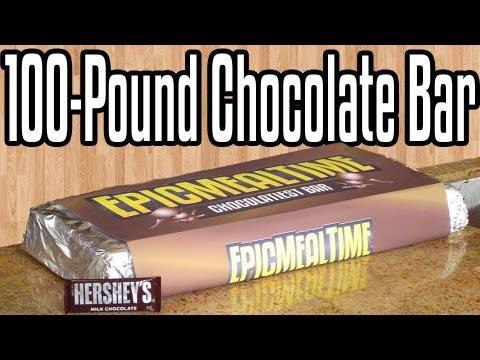 One-hundred pound chocolate bar: awesome or disgusting? Let us know in the comments.

Watch the video at- http://owl.li/jVMCE 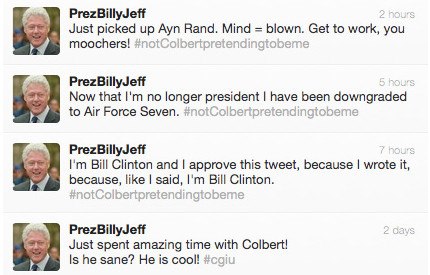 In a recent interview with Bill Clinton, Stephen Colbert tweets from @PrezBillyJeff on behalf of the former President.
Read more at- http://owl.li/jVMmn

To help you understand if you are reaching your goal, it is important for you to understand the right questions to ask to get the right social media measurement. 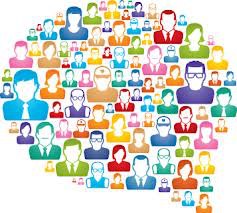 It’s evident that content marketing is the new effective marketing. The modern day consumer has been trained to block out all self-promoting ads and they have gotten quite good at it.

Will That Tweet Get You Fired? This App Warns You

If you've complained about your boss or job on Twitter, watch out for a warning from a new app that tracks certain negative phrases about bosses and jobs!

Find out all about the app at- http://owl.li/jt5BM

Touching Photo of Girl With Autism at Chili's Goes Viral

A Chili's restaurant in Midvale, Utah, was the subject of a heartwarming Facebook post over the weekend after "fixing" a customer's cheeseburger.

Which Social Media Marketing Tactics Drive The Most Engagement?

In less than a decade social media has established itself as a powerful marketing tool for brands of all shapes and sizes in every major country across the planet,

but which strategical tactics drive the most engagement for these businesses? - http://owl.li/jt4VS

Be the first to know and let us send you an email when MRL Social Media posts news and promotions. Your email address will not be used for any other purpose, and you can unsubscribe at any time.

Other Media/News Companies in Melville