Another congratulations to Yinyoe Yang for making it to Team Arkansas (top 6 girls in the state). They will play against Teams Alabama, Missouri, and Mississippi. Go #teamarkansas. Arkansas State Golf Association

Congratulations to Yinyoe Yang on making it to the Final Four at the ASGA JUNIOR match play at age 13! She is the youngest. Girls range from 13-18 years of age. Way to go, Yinyoe!!!

What more can you ask for?

City and country can come together.

Don’t tear others apart. Make them whole, instead. Underneath the stars and the moon. Today and tomorrow. Come join us.

A major win for Matsuyama. 🏆 Hideki Matsuyama wins the Masters by one shot to become the first male golfer from Japan to win a major. It marks his first major championship victory and sixth PGA Tour title: http://glfdig.st/OpGd50EjATo

Hin Cai Bak Meo is a positive of the Hmong: being able to use their empathetic, unflappable characteristic as a means to bring peace to where-ever they live ...

By Snyu Yang of Hmong Globe.

Be the first to know and let us send you an email when Hmong Globe posts news and promotions. Your email address will not be used for any other purpose, and you can unsubscribe at any time.

Send a message to Hmong Globe: 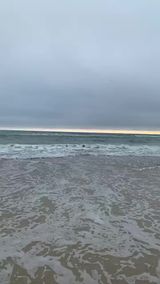 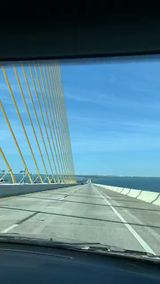 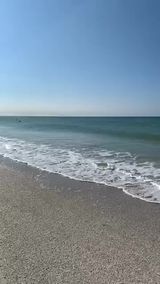 Spring with the birds 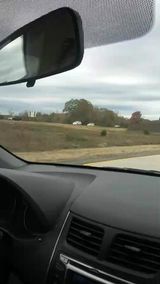 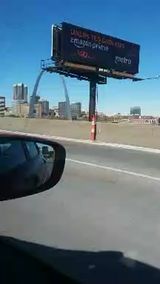 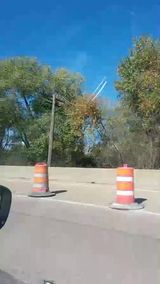 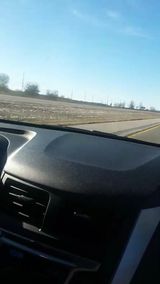 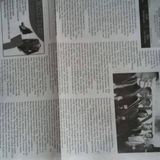 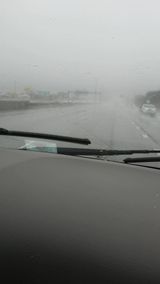 Hmong Globe is on its way to Chicago.