Donatella Versace Says Fur is Over

Donatella Versace Says Fur is Over

Versace is the latest luxury fashion label to take a anti-fur stance.

Looking for the perfect prezzie for the jewellery lover on your holiday list? Style icon Iris Apfel is selling pieces from her private jewellery collection

The Funniest Memes About the Victoria's Secret Fashion Show

The Funniest Memes About the Victoria's Secret Fashion Show

Unless you avoided the internet, television and human interaction last night, then you know that the 2016 Victoria's Secret Fashion Show took place. Featur 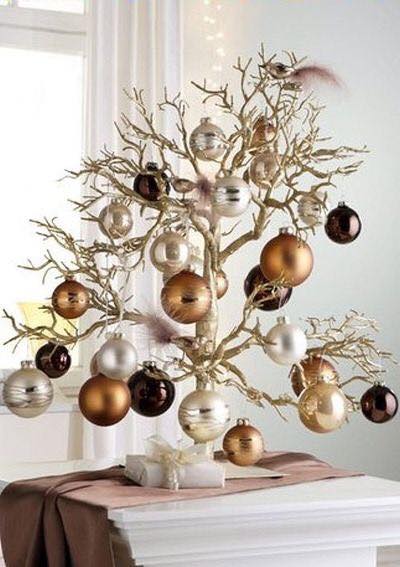 The Future of Retail is the End of Wholesale

The Future of Retail is the End of Wholesale High on glamor and dripping with luxury details, you’ll want to show off in this season’s dainty clutches and pouches for the ultimate party accessories this Christmas. 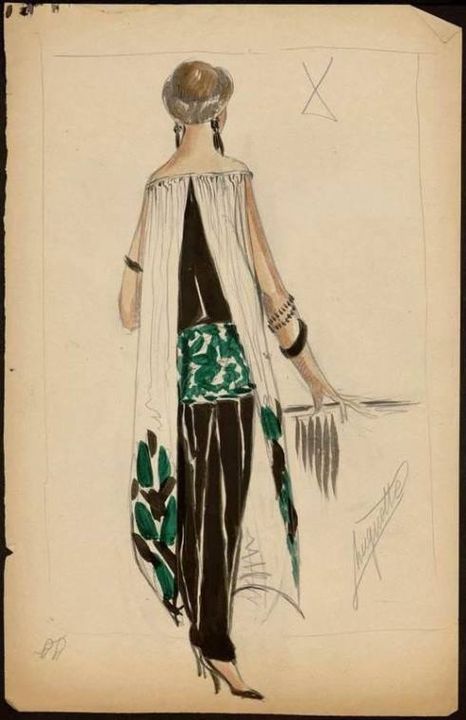 How many watches do you have?

Where we’re brunching organic this Sunday

Where we’re brunching organic this Sunday

Brad Pitt will not be investigated by the FBI

Brad Pitt will not be investigated by the FBI

After it was claimed that Brad had an altercation with his son Maddox, 15, on a private plane recently, it was reported that the Los Angeles Police Department (LAPD) had turned the case over to the FBI. However, TMZ reports that the FBI never opened a case because "Maddox suffered no injur

Ava DuVernay’s 13th Is a Shocking, Necessary Look at the Link Between Slavery and Mass Incarceration

Ava DuVernay’s 13th Is a Shocking, Necessary Look at the Link Between Slavery and Mass Incarceration

The documentary traces a line from abolition to the present day, from The Birth of a Nation to Trayvon Martin.

From Audrey Hepburn in a Fifties wedding dress on the set of Funny Face to Jane Birkin in delicate lace for her wedding to Serge Gainsbourg and Brigitte Bardot with a fitted bustier in And God Created Woman, we've found the best vintage wedding gowns on Pinterest to give you inspiration for your own...

Be the first to know and let us send you an email when Qashion posts news and promotions. Your email address will not be used for any other purpose, and you can unsubscribe at any time.

Other Media/News Companies in New City