Our strong international presence and extensive publishing contacts enable Global Literary Management to represent every facet of an author’s work, including foreign, audio, digital, TV/film, and serial rights. We work closely with our authors–both veteran and first-time–from project conception to publication and beyond. Our focus on long-term author development and our hands-on approach set Global Literary Management apart from others in the industry.

Oogy: The Dog Only a Family Could Love

OOGY is out in paperback on October 18th!

Now in paperback, the New York Times- bestselling story of a puppy brought back from the brink of death, and the family he adopted. In 2002, Larry Levin and his twin sons, Dan and Noah, took their terminally ill cat to the Ardmore Animal Hospital outside Philadelphia to have the be... 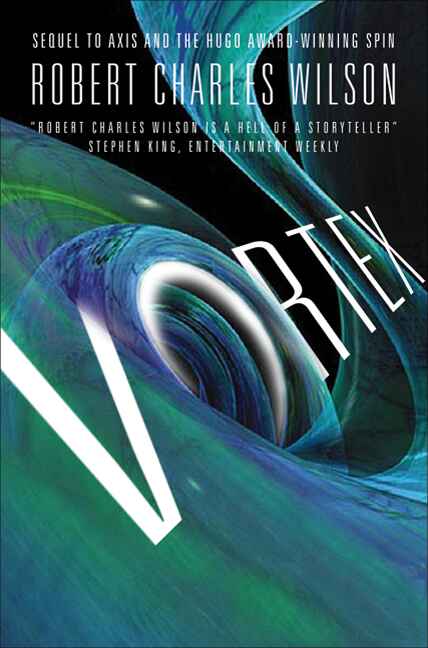 A nice plug for LOST VOICES on Shelf Awareness!

Welcome to the Web site for Shelf Awareness: Daily Enlightenment for the Book Trade, the free e-mail newsletter dedicated to helping the people in stores, ...

Fran Drescher drops in to tell us about her new show Happily Divorced. Then, 11-year-old Jackie Evancho performs with David Foster. (TV-14-DS)

The trailer for LOST VOICES is now on Youtube:

Fourteen-year-old Luce has had a tough life, but she reaches the depths of despair when she is assaulted and left on the cliffs outside of her grim, gray Ala...

Mermaids surface as the next big thing - USATODAY.com

LOST VOICES gets featured in a USA TODAY round-up on this summer's mermaid trend (and gets the cover treatment!).

“[A] haunting debut. . . . Porter’s writing is expressive and graceful. . . . . a captivatingly different story.”—Booklist

Three Percent: Sex in a Trunk

Our very own Kim Young-ha talked of sex in a trunk at the PEN World Voices Festival.

I think it might have been because Kim Young-ha is such an earnest entertainer. Or maybe because Bruce Fulton was such an even-spoken and perceptive moderator. Or maybe the fact that the stories in Susan Choi’s books surprised me with their violence and destruction. But for whatever reason, out of a

Lost Voices is a captivating and wildly original tale about finding a voice, the healing power of friendship, and the strength it takes to forgive. Get it this summer, available July 4th from Houghton Mifflin Harcourt!

What happens to the girls nobody sees—the ones who are ignored, mistreated, hidden away? The girls nobody hears when they cry for help?
Fourteen-year-old Luce is one of those lost girls. After her father vanishes in a storm at sea, she is stuck in a grim, gray Alaskan fishing village with her alcoholic uncle. When her uncle crosses an unspeakable line, Luce reaches the depths of despair. Abandoned on the cliffs near her home, she expects to die when she tumbles to the icy, churning waves below. Instead, she undergoes an astonishing transformation and becomes a mermaid.
A tribe of mermaids finds Luce and welcomes her in—all of them, like her, lost girls who surrendered their humanity in the darkest moments of their lives. The mermaids are beautiful, free, and ageless, and Luce is thrilled with her new life until she discovers the catch: they feel an uncontrollable desire to drown seafarers, using their enchanted voices to lure ships into the rocks.
Luce’s own talent at singing captures the attention of the tribe’s queen, the fierce and elegant Catarina, and Luce soon finds herself pressured to join in committing mass murder. Luce’s struggle to retain her inner humanity puts her at odds with her friends; even worse, Catarina seems to regard Luce as a potential rival. But the appearance of a devious new mermaid brings a real threat to Catarina’s leadership and endangers the very existence of the tribe. Can Luce find the courage to challenge the newcomer, even at the risk of becoming rejected and alone once again?
Lost Voices is a captivating and wildly original tale about finding a voice, the healing power of friendship, and the strength it takes to forgive.

GLM will be at the London Book Fair next week. Stop by and see us at table 35u at Earls Court!

Alison Arngrim is poised to conquer France with publication of the French edition of CONFESSIONS OF A PRAIRIE BITCH! Coming in May from Editions Florent Massot.

OOGY's photo on the US edition is beyond adorable, but the illustration on the Korean jacket makes our heads explode.

Paul Harding is a Pulitzer winner AND a comedian:

As far as I can tell, the author or poet would nurse a question out of the mess of the half-formed idea I’d prematurely birthed and give an answer based on whatever he felt like talking about. When it was a particularly lousy question, he’d say “That’s a good question!” like I’d just gift-wrapped th

CONFESSIONS OF A PRAIRIE BITCH, the New York Times Bestseller by Alison Arngrim, is out in paperback this June from HarperCollins.

Be the first to know and let us send you an email when Global Literary Management posts news and promotions. Your email address will not be used for any other purpose, and you can unsubscribe at any time.

Check out how this want-to-be "literary management" company does business‼️ This ⬇️ is how they responded to the query of a VERY talented author and poet. I don't expect anyone to read this, as your "agency" has a next to zero following and a bogus website... but just in case :) #WhosReallyIneloquent ?