Here Anais works with fellow stunt men to choreograph a fight to the death stunt routine for a film. Anais strong girl character beats both men up killing on...

Strong & Sexy! Anais Almonte. Don't let her looks fool you. She brings Fearless and Strong to a whole new level!!

Behind the scenes with MiisFitTess, Tess Stumpf at Qbo Media Studios!

Check out this great new Production Networking site. Sign up if you are a writer, director, producer, hair and make-up artist, stylist, grip, electric, art, props, equipment or studio rental. Everything and anything production. This is not an actor/model site. Production only!

Check out this CRAZY clip from the horror film "Knock Knock!
http://qbomedia.tv/video/hysteria-troy-knock-knock 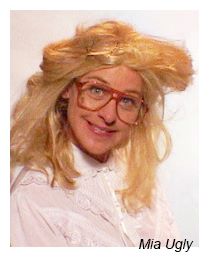 When is it time for new head shots?

Looking back on 2014 and some special people we got to work. Here we have new teen fit model, Jamie Winter. 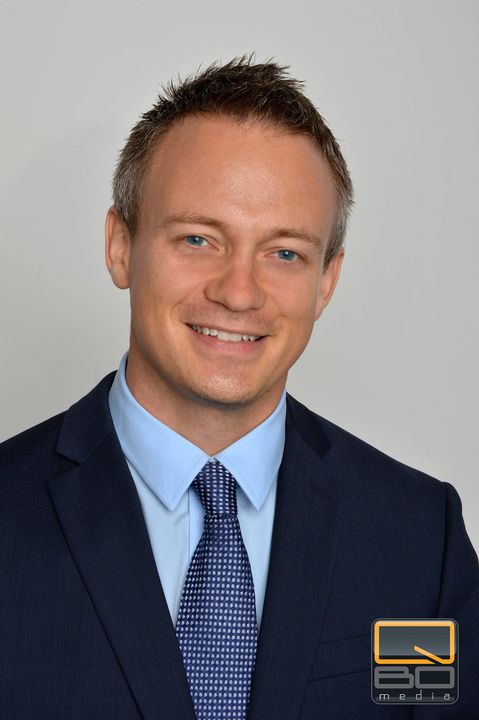 Looking back on 2014 and some special people we got to work. Photo Shoots with Jasper, Kai and Tom for corporate use and modeling head shots!

Looking back on 2014 and some special people we got to work. One of the most down to earth and exciting stars is definitely Alexis Manning aka Combat Barbie. She puts the "S" Sexy Daredevil

Looking back on 2014 and some special people we got to work. Here the beautiful and sexy model,actress Marissa Jade! Music Artist, be "The One" http://qbomedia.tv/page/music-contest

8 Predictions for the Future of Film in 2015

What does the future look like for indie film? Fandor CEO Ted Hope weighs in with his annual predictions. Okay, I did not get it all right last year. Perhaps…

MY NEW SINGLE FROM MY Ep. I DREAM IN COLOR coming soon..

Funny behind the scenes on Violate Shoot with Brittney Fried!
#photos. #photoshoot, #videoshoot

Are you "The One"? Join today and get to work with platinum selling producers with a chance to release your song and star in your own music video! #theone #qbomedia #contest #music #24hour #nyc
http://qbomedia.tv/page/music-contest

ONE BEAT, ONE DAY, ONE SONG! Qbo Media's 24 hour music contest is an international competition for artist that will test their writing and lyrical skills. Ar…

New Comedy skit from the girls of We Stand Comedy
http://qbomedia.tv/video/ouistan-perfume-we-stand-comedy

Be the first to know and let us send you an email when Qbo Media & Studios posts news and promotions. Your email address will not be used for any other purpose, and you can unsubscribe at any time.

Behind the scenes with MiisFitTess, Tess Stumpf at Qbo Media Studios!

Funny behind the scenes on Violate Shoot with Brittney Fried! #photos. #photoshoot, #videoshoot

Short Clip from Combat Barbie Exposed show! Check out the full episode at www.qbomedia.tv and see what all the talk is about this talented sexy motorcycle stunt rider!

Having some fun on set with Combat Barbie!

Qbo Media's "Exposed" The making of a bone chilling shower scene kill. Promo for part 2 of, Knock Knock Kills Exposed! Vampires have nothing on this bloody kill scene!

When in need of some ink!

Always Be Creative! Here's a little something from our good friend and Qbo Member Tony Genova. If you like it contact him at, [email protected]

Knock Knock Horror Kills "Exposed". Check out the first chapter as we breakdown the making of the kills scenes from storyboard to final edit with visual effects artist Tate Steinsiek and stunt coordinator Stephanie Finochio.

Check out some cool behind the scenes footage on the making of the Syra Super Warrior animation!

Knock Knock Exposed Kill 1, The Tommy Beat Down! Come behind the scenes with Visual FXs artist Tate Steinsiek & Stunt Coordinator Stephanie Finochio as they takes you through the process of this brutal beat down in the Lionsgate horror film release. Knock Knock

Qbo Media believes anything is possible if you try!

Qbo Commercial. We believe every creative person can change the world! Lena Marti is one!