If you have experience as an account manager and or sales as relates to studio business in the NY area, we're looking to fill a few immediate positions. Salary commensurate with experience. Send inquiries (short email and or resume) to [email protected]

Remembering when Kris Jenkins hit that 3 at the buzzer

Check them out tomorrow night performing in NYC at @the_dance_ny

Proud to be part of this amazing 3 wk project: shooting portaits of 9/11 responders who risked everything to help find survivors. And a tribute to all the responders that aren't with us today.

Special credit to photographer @richard_wiesel_photography who produced and helped fund the project .⚡⚡
.
.
.
.
.
.
.

Regram from @joycorrigan - 🎨🐸🙏🏻Painting some endangered species for my @monet_brand X @oceanic.global collaboration! So excited to showcase my passion through @jadesvine and my art pieces! Coming soon, P.S. I do all my painting at @contrastudios 🎨🎥♻️🌱♥️ check them out> @jadesvine

The setup, with still life magician @thedanforbes for Bloomingdale's.

Four day shoot couldn't have been any easier with Dan and his crew, great team to work with.

regram from @monicaaksamit - Heading to Athens, Greece for another World Cup 🤺

Transforming advertisement space into Public Art by the local community!

Since 2015, @SaveArtSpace, a Brooklyn based nonprofit, has exhibited 71 artists on 85 advertising spaces in NYC, Miami, L.A., Louisville, Detroit, and Austin.

and stylist @jmf1313 showing his talent, getting that chain mail fit near perfect :)

Congrats on another season of Pharmacopeia. Contra's very own DP Gene Bradley (@rambocuttlefish) - and showrunner @hamiltonmorris

regram from @dir.davy - :// when you wanna share cool netflix stuff but you signed an NDA

Shot at Contra by one of our favorite photographers @charliehimmelstein, boss over @the9studios. Need to checkout their new badass studio in Williamsburg. hair by @thisisclay
model jennifer becker

regram from @cinematographydb - Fashion video shoot with director @samerei and DP @abc123kazu 🔥 Keying with an Aputure 300D + Dome was about T5.6 @ 800 ISO 💡

Day 4 hosting french fashion house zadig & voltaire - @zadigetvoltaire - "Take a peek behind the scenes of our fitting session @contrastudios." 3 a.m. day before the show, still working. who ever said fashion was glamorous?

Back to black for Alexander Wang 2017. Strong show as always. No afterparty? it's NYC, we are the afterparty.

We'll be hosting a series of events this winter at Contra Studios to raise money for the families of our fallen heroes in federal law enforcement. You can show support by following them on IG here: @homelandsecfoundation

Be the first to know and let us send you an email when Contra Studios posts news and promotions. Your email address will not be used for any other purpose, and you can unsubscribe at any time.

Send a message to Contra Studios: 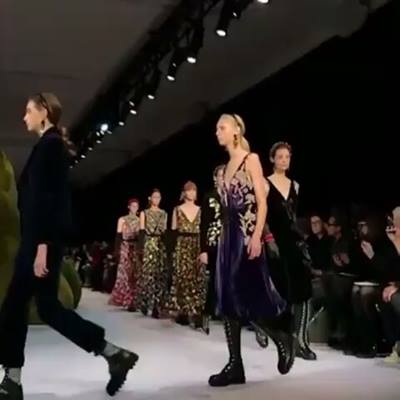 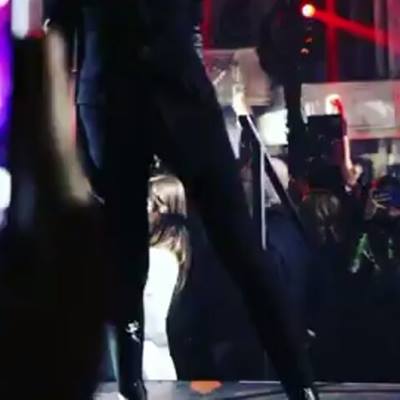 Back to black for Alexander Wang 2017. Strong show as always. No afterparty? it's NYC, we are the afterparty.

behind the scenes @ Contra Studios