Check out the latest, a commercial shot entirely on the iPhone: Madhouse refreshed Farxiga Walk of Life for 2015.

This is "Farxiga - Walk of Life :90 Refresh 2015" by madhousenyc on Vimeo, the home for high quality videos and the people who love them. 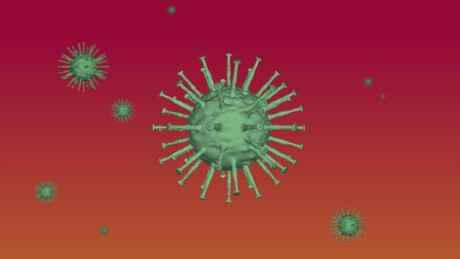 Watch out for #fluseason and learn more about the #vaccine thanks to this helpful video from Dr. Sanjay Gupta and #CNN. Featuring MAD.GRAPHICS and animation.

Dr. Sanjay Gupta dismisses the idea that you can get the flu from the flu shot or from being outside in cold weather.

How to break bad habits -- and form new ones - CNN Video

Have a 2015 resolution? Looking to break a bad habit? Check out our latest animation & graphics work for CNN with Dr. Sanjay Gupta. You just might learn something.

How long does it take for a new habit to stick? Dr. Sanjay Gupta shows the stages your brain has to go through to keep that New Year's resolution. 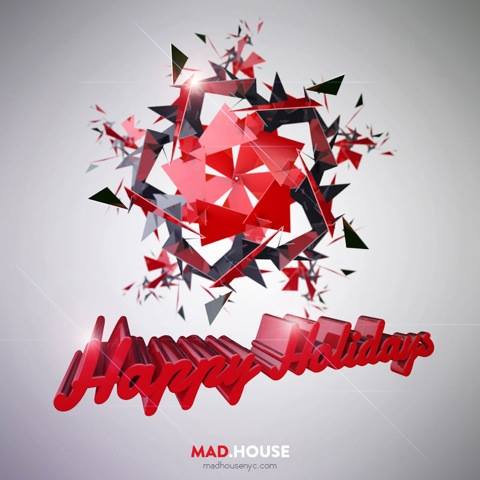 WE WOULD LIKE TO WISH EVERYONE A GREAT HOLIDAY SEASON AND AN AWESOME NEW YEAR. HAPPY 2015!!!

Congrats to the FIGHTBALL crew on their first tournament, and check the video shot at Madhouse NYC with DJ Clark Kent. https://www.youtube.com/watch?v=6cG8mrj7bCM

You should subscribe here now: http://bit.ly/Subscribe-to-FIGHTBALL Legendary Hip Hop DJ and record producer Clark Kent tells us about putting together the F...

Back when slides were pieces of cardboard and plastic

With #HBO's #trueblood series coming to an end this Sunday, enjoy this #flashbackfriday of the bloodcopy short we produced for the show's launch

This is "HBO True Blood" by madhousenyc on Vimeo, the home for high quality videos and the people who love them. 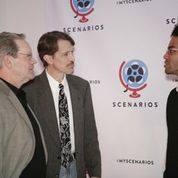 Craig Warnick and Rob Tortoriello were honored last evening at the Scenarios USA Gala and Retrospective as part of the original Founders Circle -- Celebrating 15 Years!

Madhouse is happy to be a honored as a Scenarios "Founder" while we continue to support
this great organization.

For 15 years, Scenarios has served young people, their schools and communities. That’s 15 years of collaboration, conversation, inspiration and appreciation.

Thrillist salutes Stoli Original Jeff Newelt, a man whose pioneering use of social media allowed him to quit his day job and become a one-man PR machine for his many passion projects -- a role that has him not only promoting a swarm of boundary-pushing writers, artists, musicians, and graphic noveli... 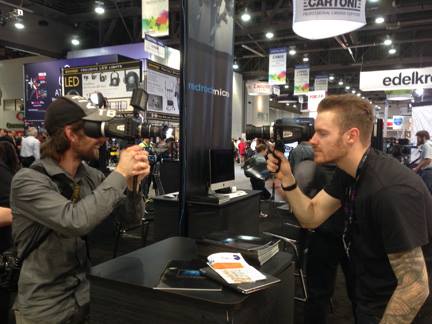 Check this out ---For all the vfx artists who have kids and for all the grownups who are little kids at heart:
http://sploid.gizmodo.com/watch-this-awesome-dad-turn-his-son-into-a-superhero-1552543687

This is what happens when your dad works for Dreamworks. The Creators Project recently featured Dreamworks animator Daniel Hashimoto, who turned his son James into an epic superhero, just using Adobe AfterEffects.

Entering the Secret Garden at the Macy's flower show

The lines are getting more blurry between creative agencies, publishers, PR agencies and ordinary people that just want to have a voice.

Ad of the Day: Here's the Commercial That Apple Almost Ran on the Super Bowl

Ad of the Day: Here's the Commercial That Apple Almost Ran on the Super Bowl

There was lots of speculation in recent weeks that Apple might be running a Super Bowl commercial this year to mark the 30th birthday of Macintosh—and of the Super Bowl spot that so famously launched it. That didn't happen. But this morning, Apple did release just such an ad online.

This video is about SLOWMO test

Former producer and madhouse favorite Abi Obre braved the cold to have a "drink" and visit the staff. We miss you, Abi!

At CES 2014, thousands of exhibitors claim to have the most innovative item at the show. They can't all be right. That's why we've picked out the very best. @TempleUniv film students Lian, Tim & Alex spend the day exploring at @madhousenyc. It was really great having you here!

Shamelessly shared this with the mad.crew as soon as I spotted this in the latest issue of Wired that arrived yesterday!!!!

Whether you think it's a long-awaited ad hybrid or just a high-cost gimmick, this upcoming interactive print ad for Motorola's Moto X is definitely pushing people's buttons.

Be the first to know and let us send you an email when Madhouse NYC posts news and promotions. Your email address will not be used for any other purpose, and you can unsubscribe at any time.

Send a message to Madhouse NYC:

The Namath and Lois family team up to bring you high speed internet at an affordable price. The new OMGFAST.com ad cut by Madhouse NYC talent Andrew Pulaski for Good Karma Creative

The secret is out: Senior editor Ben Whitten steps up and faces the music for the upcoming season of Suits on the USA Network.

Working with the RJW Collective for their client DeLeón Tequila, Madhouse NYC and mad.productions shot The National for a surprise booking at Milk Studios | New York. With less than 24 hours notice, mad.productions armed with DSLR’s captured the energy and excitement of the event while mad.editor Ian Collier provided the editorial chops.

Editor Jason Howe and graphics artist Taso Theo checked in to create this visual extravaganza for RDA and Aloft Hotels.

"The look on the woman’s face is unmistakable. She has stepped into that most feared of urban sidewalk hazards: doggie doo." -- The Washington Post got a kick out of editor Jason Howe's D.C. Lottery ‘Dog’ commercial produced by MDB COMMUNICATIONS. http://madhousenyc.com

Madhouse NYC editor Scott Ham cobbled together this spicy promo for Food Network with a dash of producer Tom Dennison and a pinch of madhouse sound mixer John Grant. http://madhousenyc.com

Ben Whitten of Madhouse NYC edited this teaser for the new season of White Collar for USA Network that aired Super Sunday 2012 http://madhousenyc.com