We currently have 6 Channels, and will be adding new channels soon plus our cable network showtimes. Stay tuned and Check for Updates and New Content will be added constantly. ENJOY!

Tune in and watch our web episode of Something Ironic. It's a comedy about three college students meeting each other for the first time. Anthonie, Zack, and Frederick all have to find how they can all live together in college while trying to figure their place in this world.

Ice Cube Is Getting His Hustle On! "Barbershop 3", Among Other Projects, Are In The Works!

Hosted by TOMMY DAVIDSON - Comedian/Actor -- In Living Color
With an amazing line up of Comedians -- Casey Balsham, Joe Bartnick, Pat Dixon and more

An actor, stand-up comedian, musician, and singer, Tommy Davidson's exceptional range has made him a force in entertainment. Tommy is best known as one of the original cast members of the hit television show In Living Color. His work in TV and film has ranged from Spike Lee's Bamboozled to Chris Rock's Everybody Hates Chris to Comedy Central Specials as well as The Fox NFL Show, Booty Call and Ace Ventura II. No one will ever forget that Tommy's hilarious impressions of Sammy Davis Jr., Michael Jackson, and others were some of the most talked-about bits on the highly acclaimed In Living Color. Tommy continues to do stand up all over the US and internationally selling out every venue in which he headlines. Don't miss your chance to see this icon perform at this week's Gotham Comedy Live.

There is a one drink minimum per person for the show.
Tickets are complimentary as always.

For free tickets and more information go to www.theblacklistnyc.com/gotham

Free Tickets for the taping of new TV show 'Gotham Comedy Live'. Be a part of a live studio audience.

In this episode of Street Poets Show we introduce our newest Host, the beautiful multi talented TRUE. With Street Poet extraordinaire The Marxman. Brought to...

Produced by Bigolos Barnett KCEN.TV and Directed by DJMANO.COM. Street Poets Show, shows the versatility of some of New York's and elsewhere finest Poets. In...

#SOS Shout Out To All Our New and Old Supporters. Thank You!!!

Executive Produced by Bigolos Barnett KCEN.TV and Directed by DJMANO.COM. Street Poets Show, shows the versatility of some of New York's and elsewhere finest...

Check Out Tachyon International Inc. For All Your Aviation Needs. They are Major!!!
http://www.tachyon.org.uk/

Brooklyn Reel is a State of The Art Brooklyn Based Media Production Company.

I can easily say, with Confidence we have the BEST DanceHall Reggae Show Hands Down! Thanks to the Prez Traynitty Rockin the Hotness with #ArsenalSounds #StreetRageRadio Crew! Tune in or Download Retro shows at Streetrageradio.com #MoretoCome #Winning #DanceHallReggae #RastaApproved #SubwayListening #BK #BX #NYC #SDDR

#GOODMORNING OUR GOOD PEOPLE FROM The Kings County Entertainment Network

ATTN: Deejays/Radio Personalities if you are interested in a time slot on www.savedadayradio.com on a weekday from 2-4 or 4-6pm eastern standard time please feel free to send a email to [email protected] SUBJECT: Time Slot. If you have a preview of your work that will be greatly appreciated to attach the file. Thanks in advance and pass on the word to anyone who you think may be interested.

There's still time to submit your track(s) to [email protected] for tonight's Indie Fridays with Dj TrayNitty from 8-10pm on www.savedadayradio.com WE SUPPORTING ALL LOCAL ARTISTS. Pass on the link!

Young N' Reckless: Episode 1: "The Morning After" Synopsis: Ashley's fears of abandonment have manifested themselves into nightmares and her long distance re...

Hope everyone had a great holiday weekend. Even though the weather isn't that great in NY. Please try to still have a Good day!!! 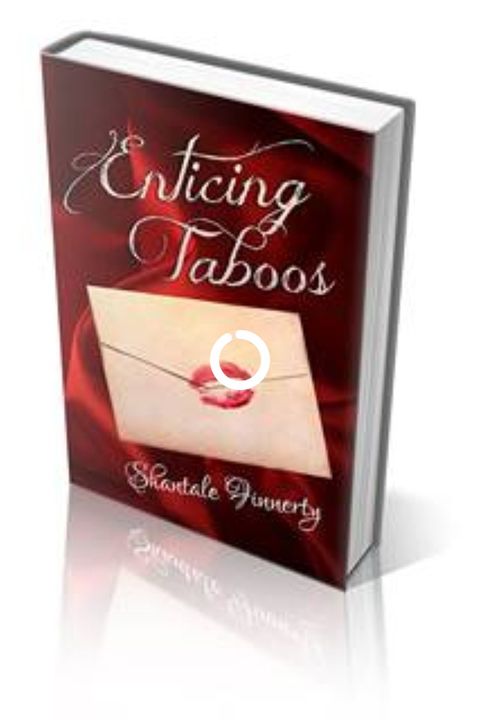 Check Out The New Book "Enticing Taboos" By Shantale Finnerty available on Amazon.com

Be the first to know and let us send you an email when Kings County Entertainment Network posts news and promotions. Your email address will not be used for any other purpose, and you can unsubscribe at any time.