It's time to redesign your email newsletter! Let us give you something to be proud of. Limited time, $499!

“Winning the MJBizCon Innovation Battlefield was the result of years of work and it meant finally having the cannabis community not only grasp the technology and what it means for our industry and beyond but to welcome us with open arms as well,” explained Harvest Direct Co-Founder, CEO, and Lead Chemist, Zeyead Gharib.

On May 11th-13th, 3,200 cannabis business owners, entrepreneurs, and thought leaders gathered in The Big Easy for MJBizConNEXT. Focused on emerging innovations within the cannabis space, the conference drew celebrities, seasoned industry veterans, and those looking to begin their own foray into the....

With Juice Labs to check out Kenneth Cole exhibit at SXSW.

Check out our very own Pete Sa, talking PR on the Gadget Flow Podcast.

Peter Salib talks about entrepreneurship, doing business in New York City, the future of media and everything in between.

As men, we’ll never truly know what it is like to be a woman but we have two ears and one mouth: Listen twice as much as we speak; ask them and hear them.

It’s days like today—International Women’s Day—that serves as a reminder that we don’t always get it right the first time even as a collective society but we are empathetically and graciously provided opportunities to fix it.

#garyvee "get on #craigslist free classifieds and flip that stuff for a profit. I've seen it change the lives of people making seven, eight, nine dollars an hour who now make a thousand dollars in one week." #tampa #techweek 2018.

@garyvee "I spoke at three conferences and while they paid me six figures to speak, they ran #facebook ads on people who follow me and made a big ROI." #sales #rentingvsowning

Check out Jeremy Slate's latest podcast with Jason Grad. The link is in our comments below!

The startup Bstow wants to make donating dollars easier than ever. The startup enables users to round-up on any bill and donate the spare change to the charity of your choice.

The future of cashmere is here.

In case you missed it, our Founder and CEO Matan Magril on Cheddar TV at the NY Stock Exchange last week!

Have you heard of Snakt? Check out this amazing performance by..... a rubber chicken.

Be the first to know and let us send you an email when Notability Partners posts news and promotions. Your email address will not be used for any other purpose, and you can unsubscribe at any time.

Send a message to Notability Partners: 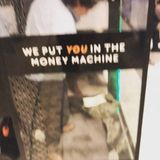 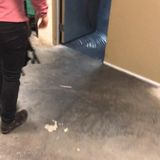 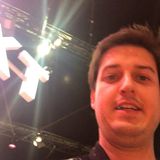 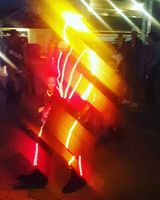 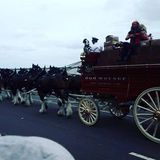 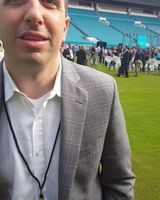 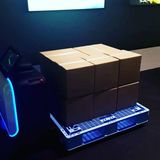 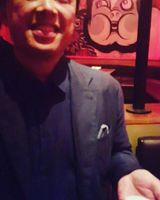 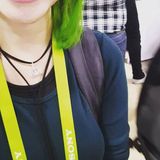 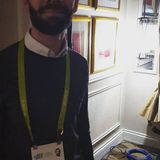 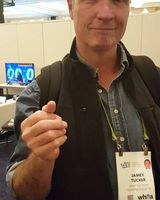 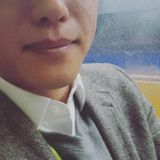 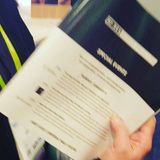 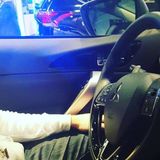 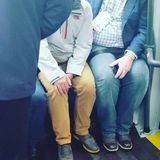 Notability Partners was founded by Jordan French. He is a combination of engineer, intellectual-property attorney, and dynamic creative with a penchant for rolling up his sleeves to market, connect, and build brands. He is also known for having "the next look of entrepreneurs." In his current role at Notability Partners Jordan French works at the intersection of the new-- in the arts, film, music and in technology-- to communicate and commercialize with the outside world. His creative clients and their technologies make notable appearances at the Who’s Who of events: The Superbowl, the Grammys, A-lister birthdays, and Emmy awards. Among others, he represents "Jackson kid" B. Howard, the multi-platinum producer and Billboard-charted artist. French is also the founding Chief Marketing Officer at BeeHex, Inc. 3D printing and the President of BNB Shield. Jordan French also serves as founding PR director of philanthropic start-up, fitRaise, the virtual platform that raises funds for a cause through 5K runs, walks, and bike rides. He sits on the advisory board of Made by Mirna GmbH, the high-end, Dusseldorf, Germany-based chocolatier that sells pillow-top chocolates to VIP guests. Jordan French co-founded, was the founding CEO and COO of, and remains Managing-Member of Status Labs, the premier, global reputation management firm with offices in New York, Austin, and Sao Paulo, Brazil. He built the company from two people to thirty, with 939% growth from 2012 - until he stepped down from the CEO and COO position in September 2015.