Nocturnal Media, LLC
inspired by what keeps us up at night. new york, ny
www.nocturnalmedia.tv
www.vimeo.com/nocturnalmedia

Catch the WORLD PREMIERE of Henri Dauman: Looking Up, a Nocturnal Media film, at Hamptons International Film Festival in October!

Another day, another interview for #LookingUp. Today we spoke with Thierry Gervais about the history of photojournalism as well as Henri's special place within it.

Check out Henri previewing his show in Chalon-Sur-Saône with the exhibition's producer Vincent Montana. Accompanying them with our all star crew film crew!

Henri and his wife Odiana are back in Paris with our crew getting ready for Henri's show THE MANHATTAN DARKROOM. Stay tuned!

Having some fun by the Queensboro Bridge recreating iconic NYC cinematography!

Day four of shooting involved scanning negatives to create HUGE prints at photo-lab Duggal! Can you spot the iconic star on the screen?

Our producer/DP reps Northwestern University as we film NYC b-roll for Henri Dauman: Looking Up!

Production has begun in Central Park!

What an unbelievable honor to be immortalized on the walls of Palm Too Restaurant!

Can't wait to share this steakhouse empire's incredible story with the world... #nocturnalmedia

More amazing press for Henri Dauman: Looking Up! Check us out in AdWeek.

Henri Dauman: Looking Up reached its Kickstarter goal! So much thanks goes to those fine folks who were kind enough to share some money and help us make the project a reality.

It's going to be a special film, can't wait for you to see it! Thank you. 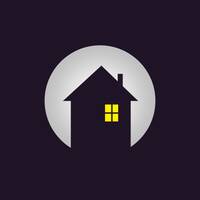 Honored to have some great press on Henri Dauman: Looking Up published today in LIFE. Check out us out and please consider donating to our Kickstarter campaign!

Feature photographer for LIFE magazine for over four decades. Photographed the likes of Marilyn Monroe, Elvis, Miles Davis, Louis Armstrong, Brigitte Bardot, Andy Warhol, Jackie Kennedy. Fled N**i occupied Paris when N**is showed up at his doorstep. Separated from his family in the countryside. Lost his father in the Holocaust, lost his mother to a fatal poisoning at the hands of a crooked doctor after the war. Orphaned and alone, Henri Dauman immigrated to America at the age of 13 in search of a new life. He had no idea the success he would later enjoy, both professionally and now as the proud patriarch of a family of 35. Please donate to our documentary, "Looking Up," and help bring Henri's incredible story to life!

50% off our rewards! NOW is the time to donate to this awesome film.

Enjoy the first installment of our HD in HD series! This week's episode tells the story behind Henri's iconic portrait of legendary director Federico Fellini. Make sure to tune in for a new installment each week of our Kickstarter campaign and please DONATE! http://kck.st/1Lj9BWC

As promised our first installment of "HD in HD" is here. Tune in to hear exclusive stories of what it was like to work with some of the world's most iconic visionaries. This clip features what Henri's interaction was like with Italian film director Federico Fellini! Pledge to our Kickstarter campaign here → http://kck.st/1NBQTex

Nocturnal Media's newest project - a feature length documentary about a man who lost everything but never gave up. Watch the kickstarter video to learn more, and if you like the project, please consider donating to the cause! Every bit helps!

"Henri Dauman: Looking Up" tells the unknown story of the resilient man behind some of the world's most iconic photographs.

Exclusive: This is the scariest thing to ever happen to M. Night Shyamalan

We were lucky to put a camera on director M. Night Shyamalan as he recounted his scariest childhood memory. Then we recreated it for Blumhouse.com.

Shortly before the opening of THE VISIT, I sat down with director M. Night Shyamalan to get the answer to one simple question...

A camera test with the Canon C300 mk ii camera. Music: "The Fray" by Daniel Pemberton Voice: Alan Watts "You Are Who You Keep Seeking"

The 2015 NHL Awards air TONIGHT at 7pm EST on NBC Sports! Just like last year, we produced the videos that introduce each award before the nominees are read. Tune in and enjoy!

Had an amazing time at the Ty's List premiere at the Manhattan Film Festival yesterday! If you haven't seen it already, you can check out the trailer here: https://vimeo.com/118726323 or at www.nocturnalmedia.tv!

Nice write up in the Daily Northwestern about the upcoming Ty's List premiere at the Manhattan Film Festival!

A&E The power of friendship and the courage to live life to the fullest are two themes explored in “Ty’s List,” a documentary cre 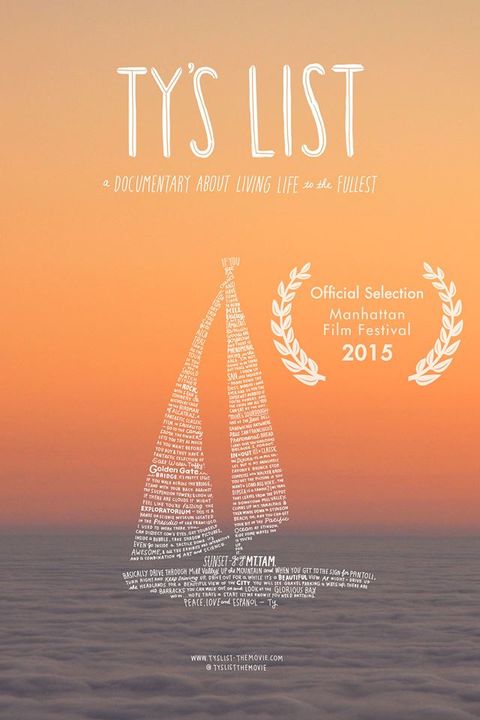 Very happy to share that Ty's List has been selected to premiere at the 2015 Manhattan Film Festival! Huge congratulations to Jesse Swedlund and Ben Prawer for producing and directing a touching, funny, and contemplative documentary that is much greater than the sum of its parts. Thanks to everyone who contributed to the project in any way, big or small! Life is GOOD!

#tbt to that time we got funky in Chicago:

For Generations to Come

Born 100 years ago today, we were proud to celebrate the life and conservation work of Thomas W. Keesee Jr. in this short documentary that we produced in 2011. In honor of his centennial, here it is again for your viewing pleasure. Happy Birthday TWK!

A short biopic on Thomas W. Keesee Jr., former chairman of the National Audubon Society. Narrated by: James Crisp Produced and Directed by: Will Keesee Executive…

A review of Terrence Malick's "Knight of Cups" from the Berlin Film Festival.

This weekend was a big one for us. Our videos were featured on the jumbotron at the 2015 NHL All Star Game Skills Competition!

You can view them through the below link by clicking on the video icons next to "Procedures/Rules" for each category. Enjoy!

Learn everything about the 2015 Honda NHL All-Star Skills Competition format, including rules, regulations and event scoring.

Check out our latest video! ChargeItSpot

We had a great shoot this weekend that wrapped today in the Meatpacking District of NYC. Special thanks to the cast and crew, including all of our great extras and the ladies at Grey Era Vintage!

Be the first to know and let us send you an email when Nocturnal Media posts news and promotions. Your email address will not be used for any other purpose, and you can unsubscribe at any time.

Send a message to Nocturnal Media: