Welcome to the Facebook home of LeadingThinkers! For nearly 15 years, we have represented a wide range authors and subject matter experts. Our team honed their skills by working in-house at HarperCollins, Simon & Schuster, Random House, AOL and Amazon. They have superb creds in social as well as traditional media. Whether you need help crafting a book proposal to present to agents or getting blogg

Welcome to the Facebook home of LeadingThinkers! For nearly 15 years, we have represented a wide range authors and subject matter experts. Our team honed their skills by working in-house at HarperCollins, Simon & Schuster, Random House, AOL and Amazon. They have superb creds in social as well as traditional media. Whether you need help crafting a book proposal to present to agents or getting blogg

When a loved one with mental illness comes into contact with the law, trying to advocate for them can be an overwhelming and frustrating endeavor. Mental illness adds a layer of complexity to legal processes, and the justice system can be downright bewildering, even for the most well-intentioned. How can families find out if their loved one is being mistreated or ignored, and how can they make sense of their rights under various laws and regulations?

Offering information on everything from fair housing and employment rights to privacy, Linda Tashbook's new book, Family Guide to Mental Illness and the Law: A Practical Handbook, offers practical guidance for handling legal challenges and complicated circumstances affecting loved ones with mental illness.

Tashbook, a professor at the University of Pittsburgh School of Law, and a Senior Fulbright Scholar, translates complicated legal principles into plain English. She identifies documents, explains processes, and demonstrates communications techniques to use with government staff, lawyers, and mental health professionals.

If you are in Pittsburgh, plan to attend this free lecture at the Carnegie Library Lecture Hall on Thursday, December 6th at 6:00 p.m.
https://pittsburghlectures.org/lectures/linda-tashbook/ 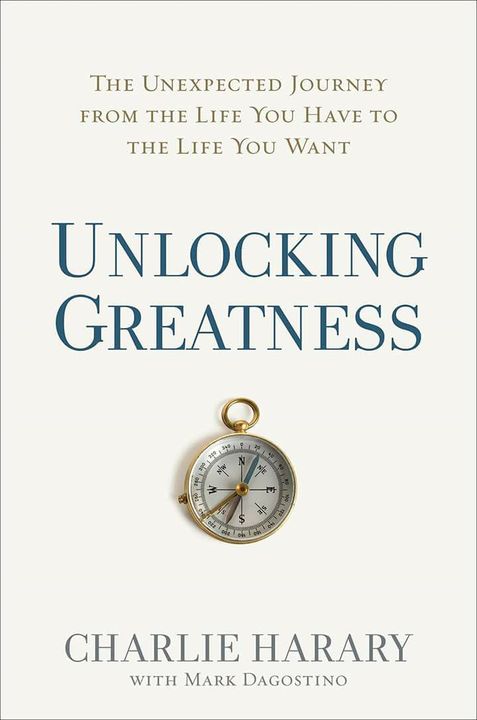 The perfect gift for Dad & Grads - Unlocking Greatness: The Unexpected Journey from the Life You Have to the Life You Want by Charlie Harary - is available in hardover, ebook, and audio!

My client-friend Lenore Skenazy is speaking at Dreamworks next week...she has also spoken to working parents at Microsoft, Disney, Audi, Yale, JWT, the Jet Propulsion Laboratory, ClifBars and at professional services and law firms worldwide. Many companies have reported that after employees hear Lenore's presentation they let go of a lot of the burdensome parenting guilt and calm down about parenting, which enables them to create a better work/life balance which, in turn, (surprise!) improves workplace performance! Lenore's approach to parenting, which gives kids some freedom to actually grow, allows parents to lean in to their own lives. Sheryl Sandberg enthusiastically embraces this idea and brought Lenore to speak to the other parents (and teachers) at her children's school.

But don't just take MY word for how brilliant, hilarious, and right Lenore Skenazy is. Read what event organizers say to me after the events:

“Lenore had the crowd eating out of her hand.”
Amy Draves, Visiting Speaker Manager, Microsoft

"Our audience literally did not want to leave." Katherine Carol, Director of the International Children's Festival

"One of the most talked-about lectures of the semester." Sandra Bishop, Assistant Director, Yale Child Study Center 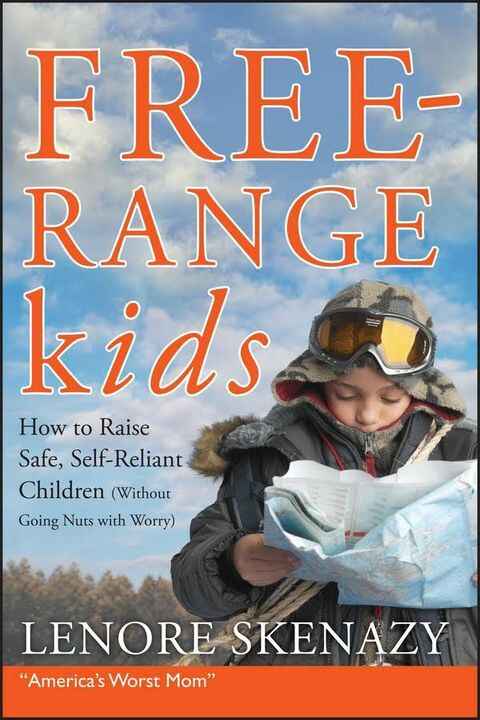 We are proud to have created publicity campaigns to launch these books and promote ongoing sales. How can our publicity services help you?

We help authors find their audience. We help audiences find great new books to read. We help conference and event organizers find great speakers. We help the media find fascinating people to interview. How can we help YOU?

The Case for Free-Range Parenting

My client Lenore Skenazy @FreeRangeKids has started a movement so powerful it's changing our entire parenting discourse. This OpEd in today's New York Times doesn't even mention Lenore...and I gotta tell ya, that's fine with her publicist/agent because this is a campaign on behalf of American KIDS, not a "parenting expert"!!!!

Lenore speaks to schools, churches, synagogues, and corporations. She headlines conferences and events around the world and audiences RAVE. She's brilliant and hilarious. Contact me about bringing her to your event.

Why are Americans so afraid to give their kids room to roam?

Mother May I? - The New Yorker

My client-friend Lenore Skenazy is The Talk of the Town in this week's New Yorker! If you're still wary of the Free-Range Kids movement, read this. And if you want to book Lenore to come speak at your school or office, contact me SOON because I'm raising her prices.

Hanging out with Lenore Skenazy, the founder of the Free-Range Kids movement.

Congrats to our client Keith Wyche, whose excellent new book CORNER OFFICE RULES: The 10 Realities of Executive Life has just been published and is garnering RAVE reviews!!! You can order a copy at Amazon or on his website, www.KeithWyche.com.

Information for the World's Business Leaders

Forbes just called to request a review copy of our client's new book. Our press release has been picked up by over 300 media outlets in the first three hours. If you need this kind of publicity, we can help! Leave us a note and we'll schedule a time to talk.

The Frankfurt Book Fair is THE most important event in publishing. Each year, agents, editors, publishers and literary scouts from NY, Hollywood, London, Paris, Milan, Beijing, Mumbai and around the world gather to introduce and discover the best new books. This is the global
marketplace where translation and film rights are sold. Our clients will be represented at this year's Frankfurt Book Fair, would you like us to help you get there next October?

We help authors find agents. We help the media find great books to review and fascinating authors to interview. We help audiences find great new books to read. How can we help YOU?

"How wonderful…that nobody need wait a single moment before beginning to improve the world." Anne Frank

Readers from across the United States and around the world will demonstrate their support for free speech by participating in a Virtual Read-Out of banned and challenged books during Banned Books Week, Sept.

Are you working on a book proposal? We can help! While agents and editors are looking for great content and talented storytellers, the marketing plan is a central focus of the book proposal.

Our team is comprised of publishing industry veterans who worked in-house at Simon & Schuster, HarperCollins and Random House. In fact, none of our client proposals go out without having been fully vetted by LeadingThinkers VP Christian Waters, who was, until recently, VP of Sales Planning for Random House.

We know Word of Mouth is the best publicity...but social media has gone mad. 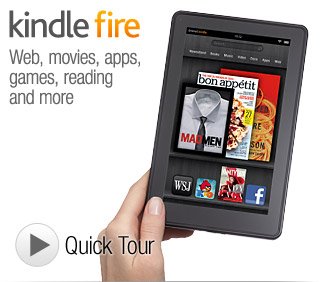 Amazon reports Kindle sales averaged a million a week through the holiday season. You know what that means! Time to capitalize upon your eBook. Let's get a publicity campaign going and pay for that Summer house you want to rent!

Be the first to know and let us send you an email when LeadingThinkers Book Publicity posts news and promotions. Your email address will not be used for any other purpose, and you can unsubscribe at any time.