The company is currently producing a full slate of character-driven non-fiction films, as well as structuring several innovative approaches designed to optimize both emerging and existing opportunities in production, acquisition and distribution. Insurgent has to date released BLANK CITY, about the 1970s New York underground film scene as well as WOODY ALLEN: A DOCUMENTARY, which premiered on PBS

The company is currently producing a full slate of character-driven non-fiction films, as well as structuring several innovative approaches designed to optimize both emerging and existing opportunities in production, acquisition and distribution. Insurgent has to date released BLANK CITY, about the 1970s New York underground film scene as well as WOODY ALLEN: A DOCUMENTARY, which premiered on PBS

This time last week, actor/director/activist Fisher Stevens was feeling optimistic. It was Election Day and he, like many Americans, was convinced...

Calling on Washington Residents and all you Seahawk & Sounder fans! Vote yes on I-732. Clean air, Clear water, and Clean energy for Washington. #YesOn732 #waelex #climate

Go to carbotax.org to find our your carbon footprint and see how much you can pay each month to offset it! #BeforetheFlood

The carbon emissions that are warming the planet are not produced in the Arctic—yet the Arctic is suffering the most. #BeforeTheFlood

The crack team of Trent Reznor, Atticus Ross, Mogwai, and Gustavo Santolalla assembled to score the new Leonardo DiCaprio climate change documentary Before The Flood. As you might expect from that group, their soundtrack is full of very pretty ambient music with just a hint of darkness, and you can…

Before the Flood is out in two theaters tonight! Go support if you're in NYC or LA!! Our film "Before the Flood" made IndieWire's list of Most Anticipated Movies to catch at TIFF!

The annual festival plays home to over 300 new films, but here are 13 we are most excited to finally lay our eyes on.

The Film Society of Lincoln Center has announced the full lineup for the New York Film Festival’s Spotlight on Documentary program. Joining the...

"It felt like our lives were movies." #DebbieHarry inside #BlankCity 📷 #regram @patriciablack #nowavecinema #renegade #filmmaking #fbf

Announced yesterday- the world premiere of our next doc will take in place at TIFF!

Very excited to announce this! Looking for something to watch this weekend?#woodyallenadocumentary

"If my films make one more person miserable, I'll feel I have done my job." #WoodyAllen 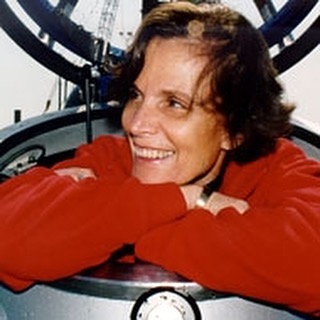 "Our past, our present and whatever remains of our future, absolutely depend on what we do now." #SylviaEarle 🌊 #MissionBlue #HopeSpots #protect the #ocean

Capturing lightning in a bottle #BrightLightsDoc #comingsoon to HBO

From Singin’ in the Rain to Star Wars, the mother-daughter duo of Debbie Reynolds and Carrie Fisher have starred in some of Hollywood’s most iconic...

...Like switching from plastic water bottles to a reusable, refillable container

Congrats to the whole Racing Extinction team on the Emmy nomination!

The complete list of nominations and everything you need to know. 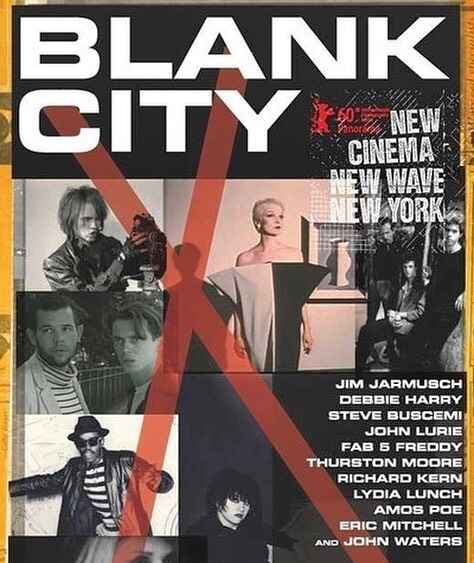 Critics are calling LIFE, ANIMATED “Deeply moving, captivating and a warm testament to a family’s love and resilience.”
Check out our friends at Motto Pictures new film in theaters today http://www.lifeanimateddoc.com/seethefilm/

EXCLUSIVE: “Mother and I live next door to each other, separated by one daunting hill,” Carrie Fisher explains in this HBO Documentary Films feature, having its world premiere this week…

Leonardo DiCaprio: We Must Save the Last Place on Earth Where Orangutans, Tigers, Rhinos and...

Leonardo DiCaprio is using his clout to protect the Leuser Ecosystem, a rainforest in Indonesia that's under threat from development for palm oil. The

'Sky Ladder' will be streamed on Netflix soon! Stay tuned!

The Academy Award-winning filmmakers of The Cove are back! Don’t miss Oscar®-nominated #RacingExtinction, now available on Blu-ray & DVD: http://bit.ly/1XRac9f

"Before the Spring, After the Fall"
https://www.facebook.com/beforethespringafterthefall

Be the first to know and let us send you an email when Insurgent Docs posts news and promotions. Your email address will not be used for any other purpose, and you can unsubscribe at any time.

Send a message to Insurgent Docs:

BEWARE OF MR. BAKER - At home with rock ‘n’ roll monster Ginger Baker, Cream’s legendary scarlet-manned, hell-raising drummer. Eric Clapton, Johnny Rotten, Charlie Watts, Lars Ulrich, Baker’s 4 wives, and 3 grown children all have something to say about him: “He’s a force of nature,” “he’s the greatest drummer any of us had ever heard,” “he’s mad,” are just a few of them. WATCH IT NOW !! iTunes : http://goo.gl/rSS9dr Amazon : http://goo.gl/2xYRWn Google Play : http://goo.gl/aDT7eg

BLANK CITY tells the tale of a disparate crew of renegade filmmakers who emerged from an economically bankrupt and dangerous moment in New York history from the late 1970’s through the mid 80’s. These directors crafted daring works that would go on to profoundly influence the development of independent film as we know it today. OWN IT TODAY : http://goo.gl/g9OOEb

Over the years we have produced many films, including John Leguizamo's #GhettoKlown for #HBO. Watch it NOW on HBOGO : http://goo.gl/E770cg

Have you checked out the film #MissionBlue yet? It's streaming now on Netflix !!