Welcome to "R.I.P Paul Walker" Page ! Have a look at also Our Shop

"We love because it is the only adventure." - Nikki Giovanni - Team PW

"Train your mind to see the good in everything." - Anonymous - Team PW

"There's always something to be thankful for." - Anonymous - Team PW

Hope your holidays are merry and bright! - #TeamPW

Before you watch tomorrow’s #Furious7 Super Bowl spot, check out Paul Walker getting his stunt on in this new "7 Seconds of 7" clip! http://bit.ly/ff7stunts - Team PW

About Tyres Gibson's post that he wanted Matt Damon in fast 8 .. First the Universal Studios already announced that there will be fast 8,9,10 and the writers are working now on fast 8 and probably will start shooting at the end of this year or early next year . NO ONE will replace Paul ,i mean they won't bring another actor to be Brian . But as usual there is new characters in every movie either as the villain or joinng the team . So Tyrese wants Damon in the franchise ..thats it .

"“He was kind, i don’t ever remember having an argument with my son, he wanted everyone to get along’' Paul Sr on his son our immortal angel Paul Walker 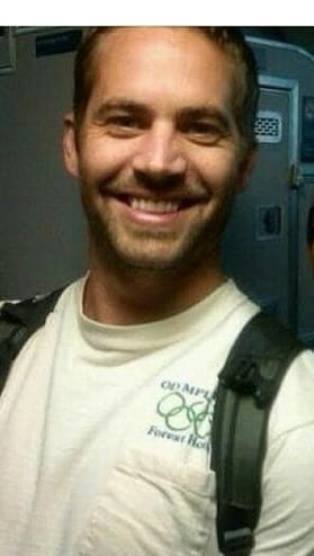 " Our objective was to make Paul Walker proud... After watching Furious 7, and his timeless performance... we realized that it was Paul, who has made all of us... so very proud. " Vin Diesel about Paul Walker and Furious 7. 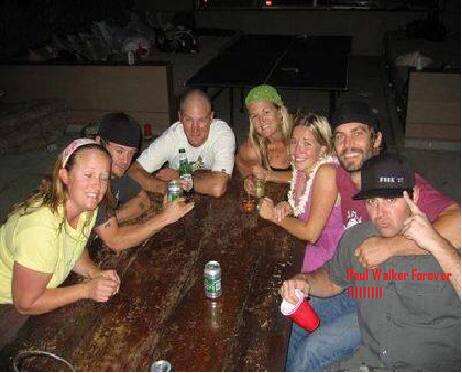 Paul Walker and his long time best friend Brandon Birtell (who is working as movie producer ) they worked together in 3 movies : 1-Into the Blue (2005) 2- The Death and Life of Bobby Z (2007) both were producers for this movie 3- The Lazarus Project (2008)

Vin Diesel thanks Caleb and Cody Walker, younger brothers of the late Paul Walker, for giving the Furious 7 team confidence to continue on in their brother’s honor

This moment - WE OWN IT!

#ThrowbackThursday to Paul Walker in his role as Chris Johnston, the time traveling archeology student in the movie #Timeline. - Team PW

Always in our hearts...join us in celebrating Paul's life by sharing your favorite quotes, pictures, and moments. - Team PW

Are you a big Paul Walker fan? How quickly can you name these three movies? #tbt - Team PW

"Let our New Year's resolution be this: we will be there for one another as fellow members of humanity, in the finest sense of the word." - Goran Persson - Team PW 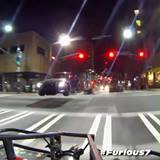 Teasing you with 7 more seconds of #Furious7 before the Fast

Be the first to know and let us send you an email when R.I.P Paul Walker posts news and promotions. Your email address will not be used for any other purpose, and you can unsubscribe at any time.