Express Newspaper is the # 1 portal in the Balkans. Express brings to her readers the latest news from America, England and the World.

Gaga on gay pride: It's a time to shine light on equality

Gaga on gay pride: It's a time to shine light on equality

L.A.'s new skyscraper, the tallest building west of the Mississippi, being hailed as a “gorgeous nest” for the city

The Wilshire Grand, the tallest building west of the Mississippi, opened Friday in downtown Los Angeles. 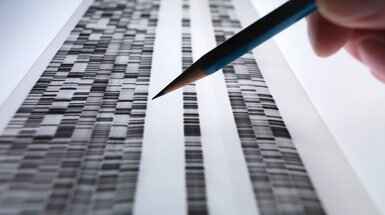 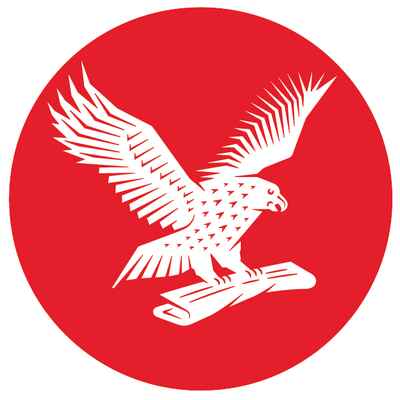 US rejects UN resolution aimed at preventing violence against women

U.S. intelligence officials are expressing concerns that the State Department is being too slow cracking down on Russian diplomats’ travel within the U.S.,

Be the first to know and let us send you an email when NewsPaper Express posts news and promotions. Your email address will not be used for any other purpose, and you can unsubscribe at any time.