Be the first to know and let us send you an email when NYC LATIN MEDIA posts news and promotions. Your email address will not be used for any other purpose, and you can unsubscribe at any time. 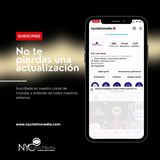 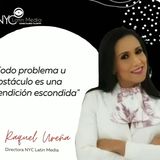 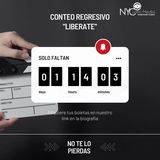 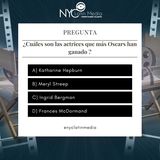 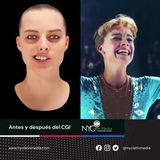 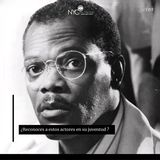 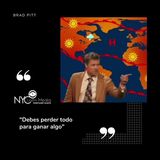 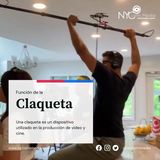 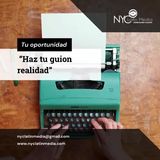 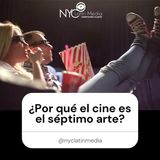 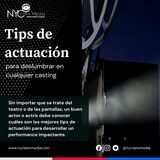 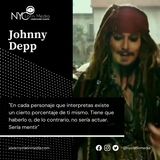 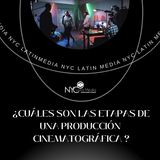 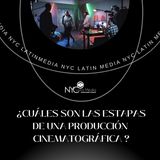 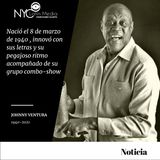 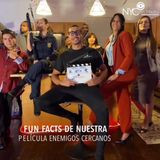