THR Icon: Helen Mirren on Battling Sexism, Advice for Young Actresses and Why She “Begged” Vin Diesel for a Role in ‘F9’

THR Icon: Helen Mirren on Battling Sexism, Advice for Young Actresses and Why She “Begged” Vin Diesel for a Role in ‘F9’

The legendary British actress reflects on her humble beginnings in London, becoming an American citizen and why she appreciates and encourages the debate about authenticity in casting sparked by her upcoming role as Golda Meir: "It's a healthy discussion to have."

How to Enjoy the 2022 Sundance Film Festival Online

How to Enjoy the 2022 Sundance Film Festival Online

The Sundance Film Festival is going virtual this year. Here's your guide on how to watch, which packages to buy and our favorite films to look for.

All of the major studios have at least two female-directed features coming, which has not always been the case in previous years. 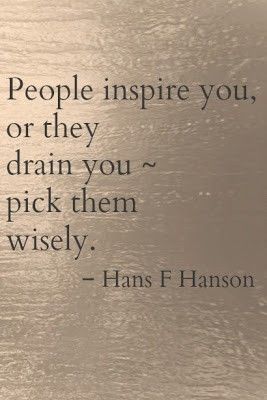 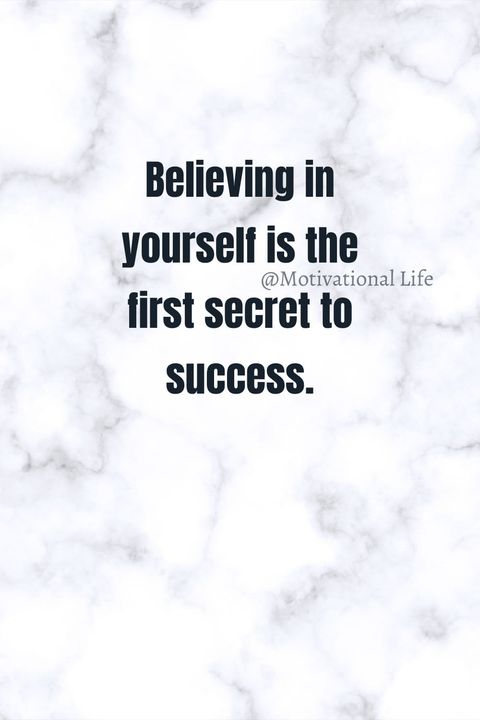 What Your Self-Tapes Need + Don’t Need, According to a CD

What Your Self-Tapes Need + Don’t Need, According to a CD

You don’t need to be a cinematographer, but there are key needs.

Kili Big world premiered at the Festival and was awarded Best Documentary, where director Ida Joglar and subjects were in attendance. Roshan Sethi’s 7 Days, took home the jury award for Best Narrative Feature. Americanized, by Erica Eng, was selected for Best Short Film and NOW with Fiona, by Fiona Dawson, won for Best Episodic.

About The Bentonville Film Foundation
BFFoundation is a non-profit organization focused on promoting underrepresented voices of diverse storytellers. We want to amplify storytellers who identify as female, non-binary, LGBTQIA+, BIPOC, and people with disabilities in entertainment and media. We do this through research, education, and supporting the production and distribution of inclusive content. BFFoundation is focused on working with its partners to foster inclusivity in media and entertainment to produce a positive influence in the community at large. BFFoundation produces the annual Bentonville Film Festival (BFF), chaired by Academy Award® winner Geena Davis.

Film Festivals Prepare for a 2021 Comeback: Cannes, Telluride, and More Aim to Prove Their Worth

Without a thriving global film festival scene, the film industry won’t thrive. This coming season will show how relevant and vital festivals are.

Here's the complete list of 2021 Oscar winners from the 93rd Academy Awards, which took place Sunday at Union Station.

Sundance 2021 Deals: The Complete List of Festival Purchases So Far

Many films are arriving to the festival without distribution, meaning buyers have plenty of choices.

Each of these women jumped into a scary new place at the center of a movie, as revealed at Sundance's Women Breaking Barriers panel.

Tonight, ABC will celebrate the legacy of Chadwick Boseman with a special presentation of Marvel Studios’ Black Panther followed by the ABC News Special: Chadwick Boseman - A Tribute for a King. It all starts tonight at 8|7c on ABC.

Oprah to Host 'OWN Spotlight: Where Do We Go From Here?' with Black Thought-Leaders - Black Enterprise

Please watch tonight & Wednesday night, and encourage everyone you know to be actively involved in this conversation & take action for change!

Oprah Winfrey will host a two-night special beginning June 9, titled 'OWN Spotlight: Where Do We Go From Here?' with black thought leaders.

The act was intended to honor protesters who had peacefully assembled earlier this week.

This is a working document for scaffolding anti-racism resources. The goal is to facilitate growth for white folks to become allies, and eventually accomplices for anti-racist work. These resources have been ordered in an attempt to make them more accessible. We will continue to add resources. I... 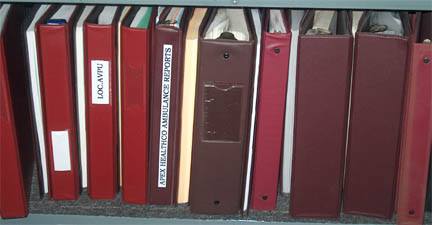 All of these vintage items are for sale

Be the first to know and let us send you an email when Cinema Paper Rentals & Graphics posts news and promotions. Your email address will not be used for any other purpose, and you can unsubscribe at any time.