Happy 4th of july.
Got a show coming together for August 9th.
Did ya miss us?

We are extremely excited to announce that we will be sponsoring Gallows Bound to come to the The Goddamn Gallows Show and round out the perfect line up and a sure to be an Amazing evening on July 7th Voltage Lounge please share this!!! it’s a Saturday night how can you miss this?!???? 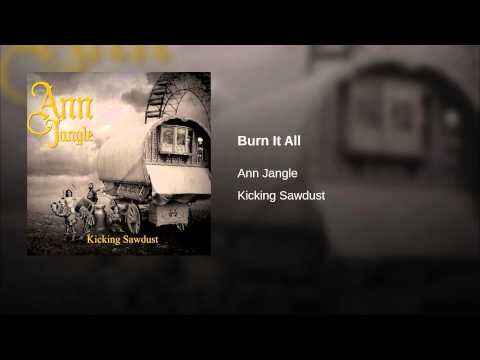 Artist to watch in 2017!! We will hopefully be hosting Ann in early June so keep an eye out!!!
Ann is from South Africa and will be coming to America this Summer!
https://youtu.be/X4rrg_OBN0A

Provided to YouTube by CDBaby Burn It All · Ann Jangle Kicking Sawdust ℗ 2015 Ann Jangle Released on: 2015-07-01 Auto-generated by YouTube.

We are happy to announce that Mass Folk Commons will be on the bill on Saturday February 11th opening for Mikey Classic event page to follow.

A little good news for your Friday the 13th.
Saturday February 11th we will be hosting Mikey Classic at The TUSK on 430 South St.
and don't forget Jayke Orvis will be 2 weeks later on 2/24. Mark your calendars!!

Bob Fleming and the drunk girl chorus with Sweet Corn and Peanut tonight at the tusk on South Street. 8$
Come out for the last show of the year. If we don't see you in person tonight, then we want to wish you a happy holidays from the whole liberty roots crew.
Lot in the works for 2017 already!

Liberty Roots is happy to announce that Jayke Orvis (solo) with special guest Absinthe Rose (acoustic) will be playing a show on Friday February 24th 2017 at The TUSK 430 South St. 19147. More details to follow in the coming months so STAY TUNED!!
https://www.youtube.com/watch?v=Sx4IVBpBOmY&list=RDSx4IVBpBOmY#t=9

TRACK OFF "IT'S ALL BEEN SAID" ALBUM. 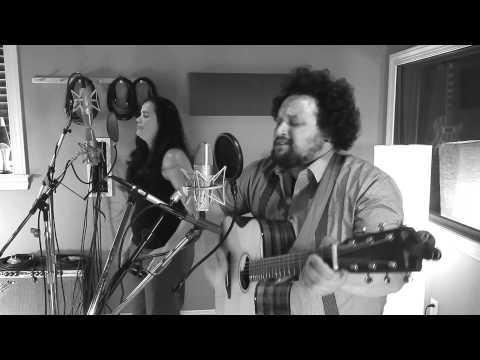 12/22 Bob Fleming show at the tusk update: we have Sweet Corn and Peanut opening up.
This is gonna be the last liberty roots show of the year and not something you want to miss.

Live recording and video done at Prava Studios by Sweet Corn & Peanut (from Honolulu, Hawaii) of their original song "Go Be Free." Feel free to stomp along.

Heads up: we have Bob Fleming and the drunk girl chorus coming to the Tusk on 12/22. More details soon, but go check them out!
Bobfleming1.bandcamp.com

Our next show. Soda Gardocki with husky burnette and Yankee cockfight.
Can't wait.

This is tonight. Start your weekend off right.

Up next this sunday is Three Bad Jacks, one of the best rockabilly bands around.

Thank you to everyone who came out for America Speedway, the Noid, Riverside odds, and hate to say it. You packed the Tusk an had one hell of a party

This Summer, The Tacony Concert Series resumes with it's free concerts at Disston Recreation Center featuring, once again, 50's rock and roll legend, Charlie Gracie. This year, it closes the series on the river with Sean K. Preston & the Loaded Pistols. But it doesn't end there, Sean and the boys will be headed a few blocks away to the SawTown Tavern for an encore performance.

Dirtfoot - Cast My Plans Music Video - Live and In Prison

Things discovered while at the KC Roots Festival. Going to try to bring these guys to Philly.
https://youtu.be/SCmjrLSIt88

We are Happy to announce that Sickart Sideshow sideshow has been added to the 8/12 Joe Buck Twitching Witches Show.

Stoked to bring one of the newest bands to join the roster at Rusty Knuckles Music into Philly...Stump Tail Dolly.

Developing from a collaborative project between Ryan Clackner (Fifth on the Floor, Bob Wayne and the Outlaw Carnies) and award winning fiddle player, Lucy B. Cochran, STD has barnstormed their way out of Nashville with a groundbreaking fusion of metal and country. Along the way, they have created an entirely new sub-genre of music and have attracted the attention Nashville's kingmakers, letting them know that their reign in Music City has run it's course.

They'll be joined by Philadelphia's Fastride. Fastride's Ty Asoudegan is an old friend of STD bassist Jamie Fenwick Garry who, along with Clackner, are originally from the Philadelphia region.

Liberty Roots is proud to announce we will be hosting another Metal Show at The Tusk at 430 South St. Philadelphia on
Saturday May 21st. Event Page and all details to follow soon!

Be the first to know and let us send you an email when Liberty Roots Productions posts news and promotions. Your email address will not be used for any other purpose, and you can unsubscribe at any time. 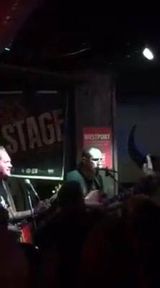 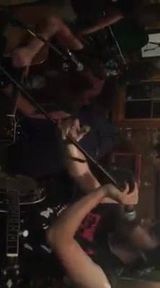 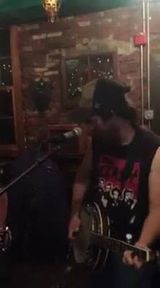 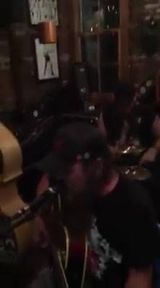 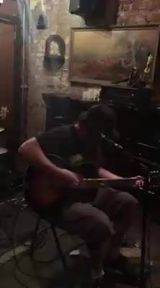 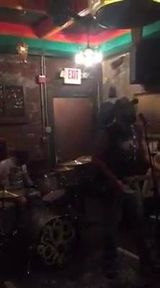 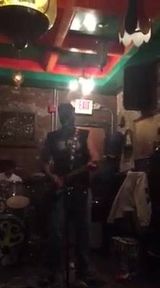 Other Music production in Philadelphia

Saturday!! #Polytheist and #Otep at #Reverb in Reading, PA! https://www.youtube.com/watch?v=SFqJVMu80Hw Get tickets now without the fees and cheaper than the door price! Paypal available! https://cromaidzproductions.bigcartel.com
The show last night was phenomenal!! S.S. Web !!
Looking forward to getting back to Philly and see you all!
Hey Matt. Congrats and good luck with this. I just started playing with Andy and Gerrit and the Mass Folk Commons, so put us on the list.