Click the "Boxes" Tab to hear samples from the studio!

With mixed emotions, we write to let you know that Moontower Recording Studio is ceasing operations for the foreseeable future.

We've had a great run. When we first opened the studio in April 2002, none of us could have imagined it running for almost 14 years. But thanks to the loyalty and enthusiasm of the friends who spread the word and the artists who returned time and again, we were able to build a business and create music that we will forever be proud of. We made a lot of great friends and had some of the best times of our lives. If you were at some of our parties, thank you for making them so unbelievably fun and we're very sorry about the smoke and the unquestionable danger you were in.

Several years ago, we decided to downsize our physical operation by moving from our beloved original space on Mass Ave in Porter Square into the Q Division building in Davis. In a very meaningful way, though, this was a creative and personal expansion. Plugging into the community revolving around Q helped us grow as music makers and connected us with like-minded artists and engineers, while alleviating logistical challenges we'd been facing at our former space. We can't thank enough Jon, Mike, Ed, Rafi, and the entire Q family for their incredible accommodation.

While at Q, we said goodbye to our founding partner Darren Ottaviani, who moved to Chicago for other opportunities (though we are very happy to report that he recently returned to Boston). We would never have started Moontower if not for Darren, who found the space, had the idea, and brought it to us. And it would not have lasted past the first year without his hard work and passion. We welcomed in his place our former client and then assistant Chris Johnson, who came in as partner for the last few years. Similarly, without Chris' energy, attitude, and love for the work, we likely would have petered out.

Unfortunately, due to circumstances beyond the control of anyone involved, the facility at Q is undergoing major changes, and this leaves us with few desirable options. As musicians and recordists, however, we are not through. Mike Quinn, our uncompensated managing partner who made sure the bills got paid every month, is one of the best and most reasonably priced mix and mastering engineers in town. Chris Johnson can already be found engineering at studios all over the city and in venues all over the world as a sound man and tour manager. Scott Janovitz will keep trying to improve the lighting situation, and will keep recording music at his home studio, Appletone Music. We can all still be reached at moontower3[at]yahoo[dot]com. We will keep our social media accounts alive for any related news.

If you've ever set foot in Moontower Recording Studio, LLP, we, the LLPs, thank you from the bottom of our hearts. 14 years! Alright, alright, alright. 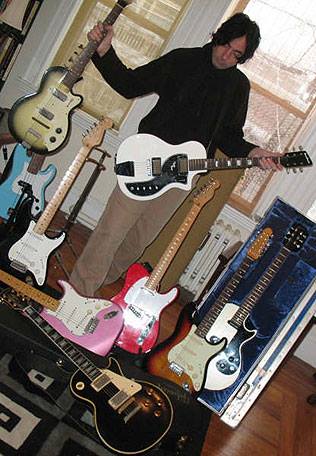 Before he moved out of the U.S., we were lucky enough to host to the great guitarist Allen Devine for some sessions in 2006-2007. In addition to being a gifted musician, he was just a really nice guy. Very sad that he's gone.

BOOM. This awesome-sounding oddball is back in business after a long time on the disabled list.

Hiwatt for the win... Every time. Day 2 with Rhino King. 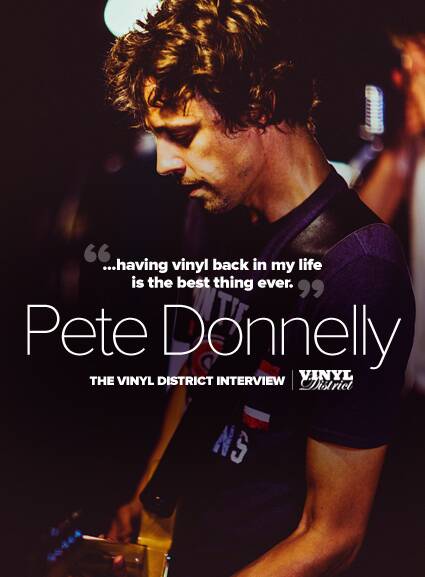 The new record by The Figgs was recorded in part at Moontower. It is, in the tradition of The Figgs, very good.

Rule The Deep, by Devil On Horseback

The new record from Devil On Horseback that we finished up earlier this year. It is now ready for your ears!!

Here are 7(ish) reasons I'm excited to attend the 6 Rock 'N' Roll Rumble Prelimary Round nights that kick off in 5 days. Just like the title says. Night #1 is Sunday the 12th. Wednesday is the Day ...

The Duke (that's what he likes to be called) booked some time at Q Division Studios and even had some days at Moontower to record a record.

There's busy, and then there's David Duchovny busy. The notable actor released his debut novel, Holy Cow, back in February, has a new television show ca 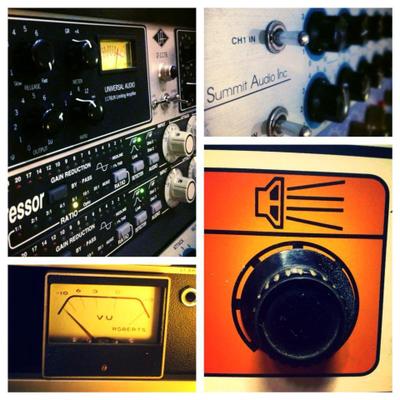 The latest Tweets from Moontower Studio (@MoontowerStudio). Making music for the listening class Located deep within the bowels of @QDivisionStudio. Tweets via @TheRussianJano, @ItsMikeQuinn, and @BarackObama. Somerville, MA

We had the distinct pleasure of mixing this a couple months back...

Cover of Pixies' "Here Comes Your Man" from the Boston band's 1989 classic "Doolittle." 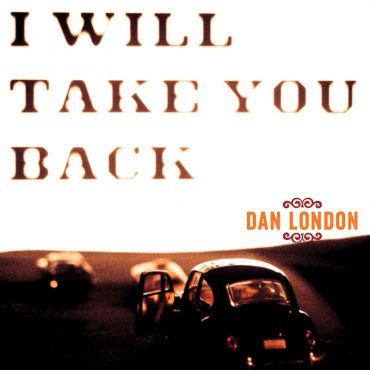 Dan London - I Will Take You Back | Static Motor Recordings

Check out this great record we were lucky to work on this year....

Dan London - I Will Take You Back. The second full-length solo album from The Longwalls' bassist / songwriter. 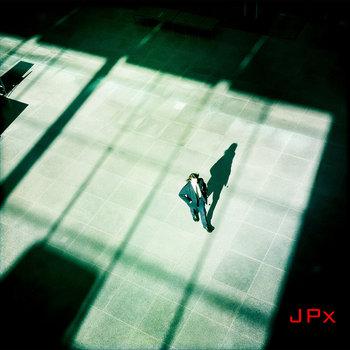 The long-awaited new LP from John Powhida International Airport, a bit of which was recorded by Chris Johnson at Moontower.

Skaters: America’s next big rock band has roots in Boston

A nice story on SKATERS which talks about their Boston roots as Furvis, a very early and beloved Moontower client.

The New York-based trio releases its debut album this Tuesday, but it comes after a lengthy journey that started for some of them, right here in Boston.

Marshaling the guitars with @Yellabird.

Tracking bass with Nate Newton for a new Cavalera Conspiracy record. Sometimes, we get heavy.

Some of our toys. Mmm analog-y.

Progress continues with The Stray Bullets... Mixing 7 songs we tracked at Q Division and The Moontower and 6 tracked by Ethan at New Alliance. -CFJ 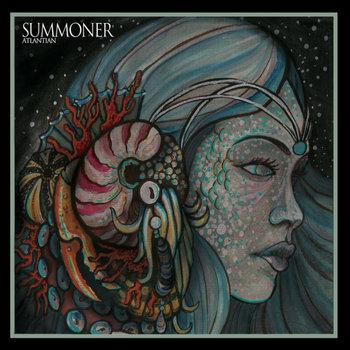 This record just came out today. It was partially recorded and mixed by us at The Moontower. Check it out!

Great new EP from Yellabird. Recorded, mixed, and mastered by all of us as Moontower HQ: Chris Johnson, Mike Quinn, and Scott Janovitz. Dig it.

Working on some guitar overdubs and mixes today, can't wait to show y'all these new tracks.

Oh, just Shonen Knife at the Tower, no big deal.

Skinny Lister, gunning for Skrillex at the Tower.

The Figgs - working it out at the Tower.

Y La Bamba at the Tower

Tickle The One Sextet on vocals for Parks.

Thanks to Lilia Halpern-Smith for suggesting we try her '63 Band-Master. Sounds great for indy rock with Nassy.

Be the first to know and let us send you an email when Moontower Recording Studio posts news and promotions. Your email address will not be used for any other purpose, and you can unsubscribe at any time.

Other Broadcasting & media production in Somerville