If she could go back to the glory days of New York's night club scene of the 80's and 90's, Diane Morton-Gattullo would be there in a heartbeat. Instead, she's publishing a book series about the mob lifestyle she once lived and loved. 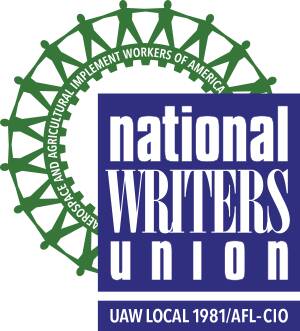 Please share with your author friends. The more the merrier!

Those who enjoy curling up with a good book got to come face to face with their favorite authors, while indulging in some good food and craft cocktails as they mixed and mingled and schmoozed the night away. 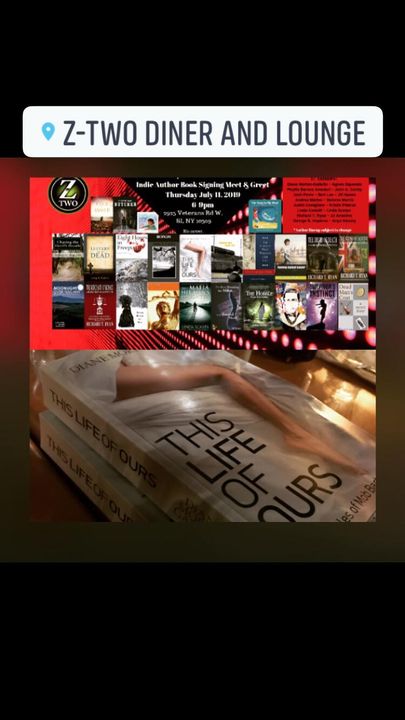 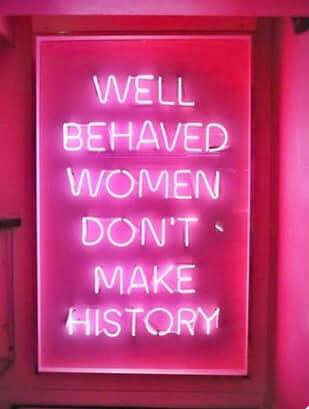 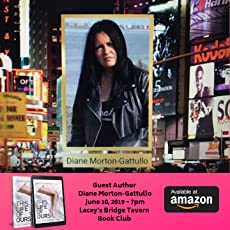 With all the books sold, I'm asking my tribe to please write a review and follow my author page on Amazon. Thank you! XOXO

“I love you until the end of time. You consume my dreams and occupy my soul because you’re the reason I breath.” - Except from When We Owned New York, second Book in the Fairy Tales of Mob Bartenders series. Available on Amazon summer 2019

Doesn’t look like much now from the outside but boy this place was wild🍷From Bojangles to Jasmines, then Changes and eventually TJ Bentley’s this was one of the hottest spots in Bay Ridge🔥🔥#waybackwednesday #wbw #bayridge #brooklyn #nightclublife #iremember #iwasthere #wherewereyou #instamemories #great #memories #brooklyngirl

Be the first to know and let us send you an email when Brooklyn Girl Press, LLC posts news and promotions. Your email address will not be used for any other purpose, and you can unsubscribe at any time. 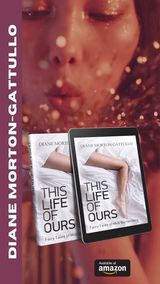 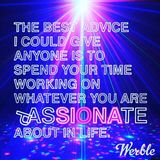 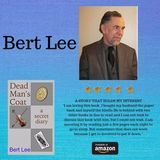 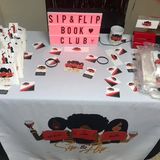 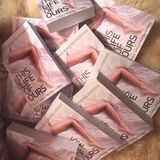 This Life of Ours, Fairy Tales of Mob Bartenders

This is the first book in a female centric series that tells the other side of the traditional mob story about what it's like when the boys like you and you become the object of their attention. NYC in the 80’s and 90’s was the age of the mob scene. But one thing was obvious if you looked beyond the aggressive wise guys, corruption, and the occasional murder, life was amazing. The men were tough in the streets but kneeled before the girl they loved. Dannie, an admired bartender works in several of the city’s hottest nightclubs and bars and met Babe the day he's released from prison. While he pursued her relentlessly, his work stood between them. Dannie was the only one he allowed himself to be vulnerable around and swore to protect her as they were hunted down. As the violence escalated, with Dannie nearly getting run over, she tragically caught Babe in bed with another woman. Well connected with the mafia, Dannie continued working as their bartender, letting loose with her girlfriends as Babe attempted to convince her to put his infidelities in the past and get engaged. Although Babe cheated on Dannie once before, it’s nearly impossible to let someone who had given you the most pleasure in your life go without feeling an immense void left in its wake.

Other Publishers in Staten Island

#iAMStephanieMichaels
Best of luck to you Diane, Merry Christmas & Happy New Year to you and yours doll!