useless s**t to get you thru the day... Dream of a day when some part of your brain isn't worrying whether there's poop--animal or human--on something close to you.

Only in the USA.

Tree is up everyone.

It was an honor…
AND I have a confession I’m not proud of. In the past I had let the media influence how I thought about our 45th president. Even though I consumed very little main stream media since 2006 when I watched Nome Chomsky‘s “Manufacturing Consent” which opened my eyes to how the news is just propaganda, my mind was still influenced by outside forces on how to think of President Trump.

I was never a ravenous hater, but I believed he was racist, bad for our country, and generally a bad person. When someone would ask me why, I had no answer other than “that’s what I’ve heard so many other people say.”

But then almost 2 years ago when tyrannical forces began stopping at nothing to take freedoms and kill what America stands for, I saw President Trump standing for freedom and standing for what I believe in. Then I did something very dangerous, I started questioning the beliefs and assumptions about this man that I had been carrying. I found all of them were not based on my own critical thinking nor on any objective evidence. They were all based on emotional persuasion. So I divorced the beliefs I had been carrying in favor of marrying my own beliefs about this man.

Then over the past year and a half I’ve seen the leftist controlled media run the exact same playbook that they aggressively ran against President Trump on anyone else who was getting in the way of their authoritarian agendas. Handing out the label white supremacist to smear people like they’re handing out Halloween candy, calling people fascists, and discrediting anyone who promotes the same viral therapies that this president promoted.

Now based on my own critical thinking, observations, and experiencing him in person, I truly feel that this man genuinely cares about our country and people of all races. If you arrive at a different conclusion from your own critical thinking, I respect that. If you arrive at a different conclusion based on what you’ve been told to think, I do not respect that. I have too much admiration for the divine gift of the human mind to respect a mind being used by others rather than being used by the rightful owner.

It was an honor to meet President Trump. 🇺🇸

It is not normal for young athletes to suffer cardiac arrest or death while playing sport, but all these come shortly after a COVID shot.

This should leave anyone nauseated after watching.. Truly SICK!..

Switzerland 🇨🇭 Swiss Restaurants Require "Passports" so the Swisse brought their own picnics to the Streets while the Restaurants are Empty! (Just like the French)

Switzerland 🇨🇭 Swiss Restaurants Require "Passports" so the Swisse brought their own picnics to the Streets while the Restaurants are Empty! (Just like the French)

The phrase #ArrestFauci was the highest trending hashtag on Twitter in the US on Sunday as the beleaguered immunologist faces multiple scandals.Many Twitter ...

Prankazoids travel around in search of "LESCO" Brandon!

Facebook - Paul unslavedplease support me in doing this work and more importantly do the work aswell, so we may all have our rights and freedoms secured. I h...

Fauci Is FURIOUS As NIH ADMITS He Lied: 'We DID Fund Gain-Of-Function At Wuhan Lab'

Fauci Is FURIOUS As NIH ADMITS He Lied: 'We DID Fund Gain-Of-Function At Wuhan Lab'

Dr. Anthony Fauci was left reeling after the National Institutes of Health admitted on Wednesday that he lied and that they did indeed fund gain-of-function res

Be the first to know and let us send you an email when Same Sh*t Different Day posts news and promotions. Your email address will not be used for any other purpose, and you can unsubscribe at any time. 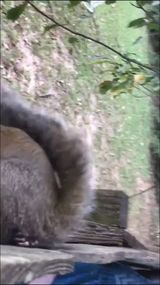 Just when you thought you were having a rough day... 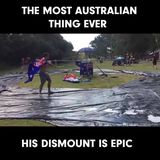 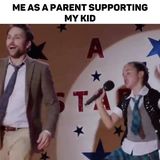 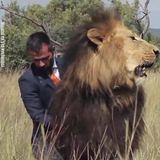 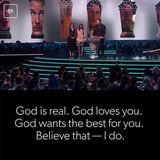 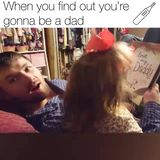 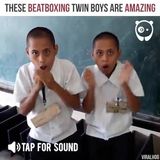 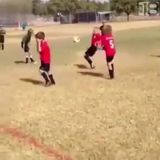 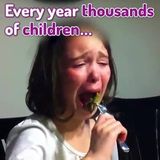 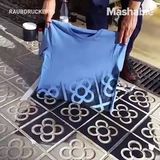 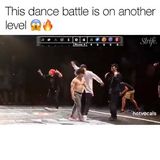 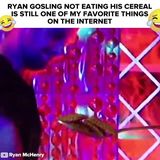 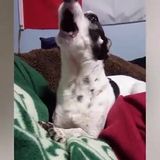 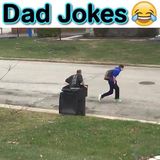 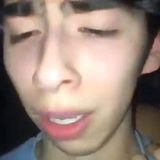 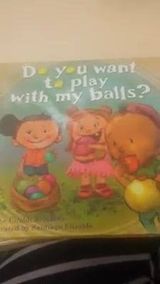 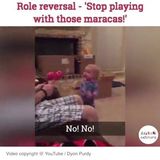 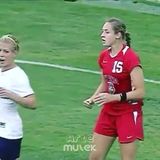 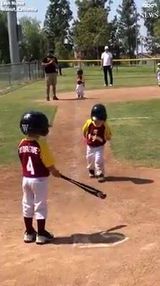 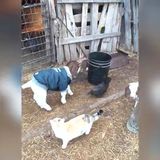 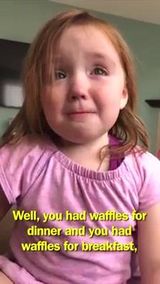 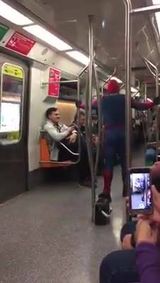 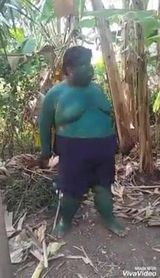 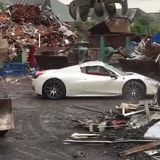 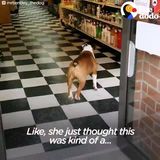 Other Media/News Companies in Waukesha

Lessons to you mother fu***rs. Don't drink and drive
Same s**t ever day☠️☠️😎
always there