Repost from @theblkren
•
Don't worry about having the industry standard equipment in the beginning. Having the talent and knowing the fundamentals is more important. Work with what you got and create something iconic.

What's one thing you didn't have the proper equipment for in the beginning but made it work?

🎥: The 173 page “Do the Right Thing” (1989) first draft was originally handwritten by @officialspikelee.

Did you know we shoot commercials? Let us help you make your own!

“Every time you fail, you learn more” @jessicachastain
-
-
-

“Being realistic is the most common path to mediocrity”

Congratulations to Will Smith!🏆

We had a lot of fun shooting this commercial for @wecastu

Let us help you make your own!

Hey, don't forget to take some time for yourself. #selfcare

Me telling myself I'll get gas in the morning before work ⛽️ 😉

We had a lot of fun shooting this commercial for @wecastu

Let us help you make your own!

Be the first to know and let us send you an email when 3rd Fathom Films posts news and promotions. Your email address will not be used for any other purpose, and you can unsubscribe at any time. 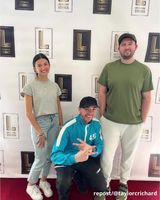 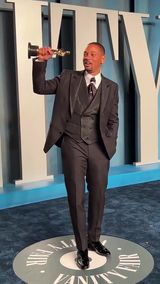 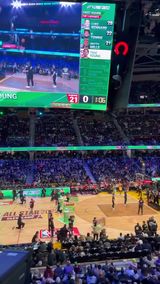 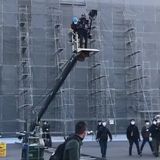 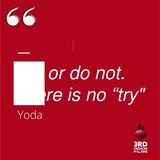 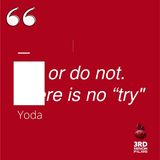 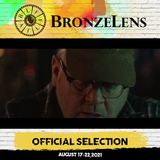 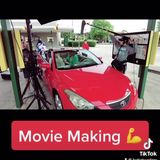 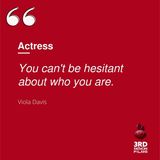 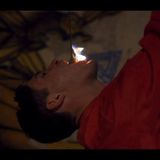 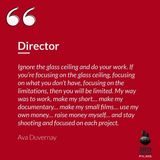 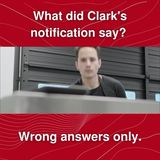 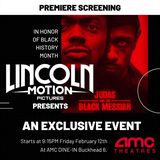 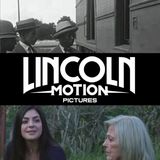 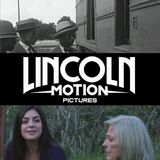 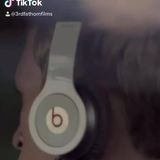 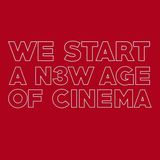 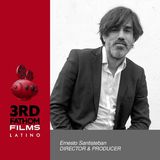 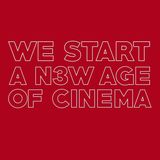 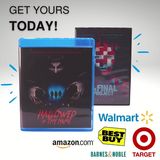 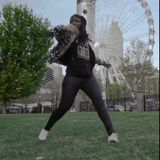 Company-based right in the heart of Atlanta. 3rd Fathom focuses on all

aspects of filmmaking from concept all the way down to distribution.

that we produce also include music videos, corporate videos and

Taylor Ri’chard is an executive producer and film director based in Atlanta. He is the talented creative force at 3rd Fathom Films. Starting as an Associate Producer on the Academy Award-winning HBO Documentary “Murder on a Sunday Morning”, he has established himself with his first feature film The Final Project. As a Writer/Director at 3rd […] The post Taylor Ri’chard with 3rd Fathom Films appeared first on Business RadioX ®. Brought to you by OnPay, Inc. Listen to the full episode here https://businessradiox.com/podcast/atlantabusinessradio/3rd-fathom-films/
I caught The Final Project last night in Houston---overall I really enjoyed it. Would love to ask you questions about it sometime.