We are Philly's 105.3 WDAS-FM. Make sure you check us out on WDASFM.com and follow us on twitter.com/wdasfm.

'If a beef vending machine was going to work anywhere, why not Kansas City?'

"What is this? Why would they do this?"

'About As Big As They Can Get': Massive American Eel Found On Texas Beach | WDAS

"This is about as big as they can get."

Some think surf, some think run! 🌊😬

Footage shows beachgoers being knocked over by the waves during a surf competition.

On neighbor won't leave the house without wearing safety goggles.

The restaurant's co-owner said she has never experienced anything like this in her 40-year career.

The cat made quite the catch. 😳

The cat's name is Burnt Toast.

This is beyond creepy! 😳

She was so scared she called the police.

Take a Trip to Italy with Frankie Darcell! | WDAS

I just entered to win an awesome prize!

Woman, 29, Arrested After Enrolling In High School As A Student | WDAS

Once staff members at the school realized that Shin was an adult, they contacted the police.

She attended the school for several days before she was caught.

Rihanna is making some moves. 👀

Thankfully, no one was injured.

An investigation is ongoing.

The man tried to sell the cub on social media.

The wind can be easily heard ripping through the area in the video.

"With no shelter nearby, we headed for the ditch..."

Here's where to find it.

The cutest mugshot ever! 😆

You could say he's really in the doghouse.

Don't let them leave without a proper goodbye! 👋

It's time to say goodbye to some of your favorites!

Police caught the suspect but his identity has not been revealed

The suspect was spotted by Drake's security.

The victim wants the settlement terminated.

Michael B Jordan sits down with Jimmy Fallon

See who else is part of the tour!

FACEBOOK LIVE: Amy Robach and TJ Holmes fired by ABC! Who was wrong in this situation. Tickets are on sale for Fantasia. Coming to Atlantic City Mother’s Day weekend.  

After weeks of drama, ABC has reportedly made a decision!

Holmes and Robach severed ties with ABC after an 'extremely contentious' mediation session, according to reports.

It seems silly but it's actually pretty genius.

A flight attendant shared the important piece of advice.

Here's Everything Coming To Netflix In February 2023 | WDAS

Netflix and chill just got an upgrade 🤪

"You" and "Outer Banks" are making their highly-anticipated return to Netflix in February 2023!

Who's excited for Music's Biggest Night? 🤩🏆

The 65th Grammy Awards airs live on Sunday, February 5th. Find out where and how to watch!

whaaaat 😱 this is amazing 🤯

These are the official contest rules.

This photo will melt your heart 😭💕

Friends and fans took to the comments to point out how much baby Esti already looks like her dad.

FACEBOOK LIVE: Chris Brown the back taxes…The pressure that Twitch was under before he died

Our latest CEO You Should Know presented by Comcast Business features Mary Stengel Austen from Tierney Communications! Listen to her story below.

Mattel announced the release of the Bessie Coleman Inspiring Women doll ahead of the late pilot's birthday and Black History Month.

Keke appeared to let the cat out of the bag while on 'The Tonight Show Starring Jimmy Fallon.'

Palmer appeared on 'The Tonight Show Starring Jimmy Fallon' and seemingly let the s*x of her baby slip.

It was so bad she had to tell the audience "he's joking."

Even the audience didn't know how to react.

The Strawberry Letter: Whose Side Is He On? | WDAS | Steve Harvey Morning Show

The Strawberry Letter: Whose Side Is He On?

The Holmes-Robach scandal has taken another turn!

A mediation was called after ABC told reps for the GMA3 anchors that the network no longer wants Holmes and Robach to work together on the same show, according to reports.

Be the first to know and let us send you an email when WDAS FM Philly posts news and promotions. Your email address will not be used for any other purpose, and you can unsubscribe at any time. 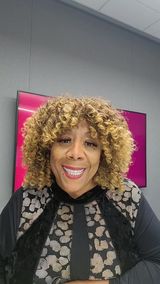 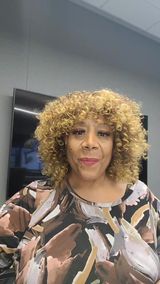 FACEBOOK LIVE: No Funeral for Rapper Coolio! Whoopi Goldberg Speaks, Nia Leaves and the return of Will Smith 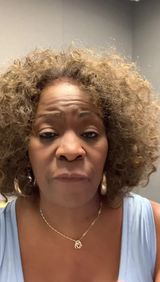 If you like to sing and would like to possibly win $25,000 in the process. Go to IHeartRadio/sing for a chance to win. And if you enter a video of you singing the Stella Rosa song you can get 10 bonus entries. @StellaRosa #Stellabrate #Stellabration #Ad #advertisement No purchase necessary. 21 plus. Again go to iHeartRadio/sing Ends 10/9/22 and please Stellabrate responsibly!! 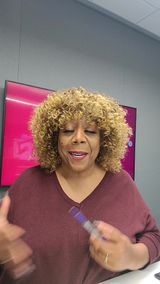 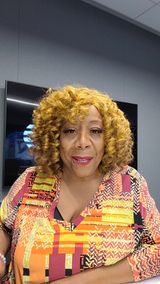 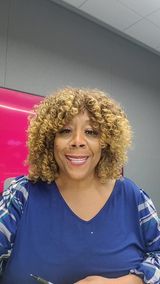 FACEBOOK LIVE: More dates for Michelle Obama coming to Philly at the Met. Bishop TD Jake's is starting his own Streaming Channel

FACEBOOK LIVE: Black Panther 2 Scoop .is Rihanna a sell out for doing the Superbowl? 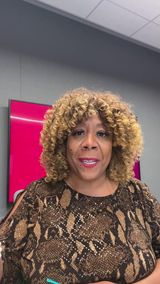 FACEBOOK LIVE: It’s Rihanna at the Superbowl! Nia Long is going to work it out with her boyfriend 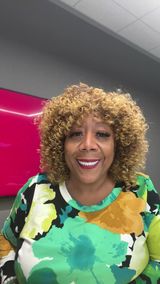 FACEBOOK LIVE: Nia Long Speaks! Is Babyface dating a Golddigger? Get the scoop on the German woman he’s dating. 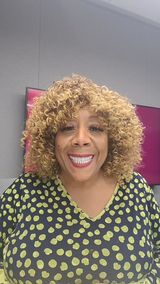 The Boston Celtics cheating scandal and how it's hurting Actress Nia Long. Beyonce I'd touring next Summer

FACEBOOK LIVE: Michelle Obama is coming to Philly.Tiffany Haddish gets cleared of the charges 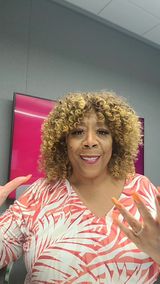 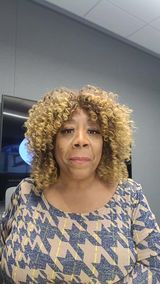 FACEBOOK LIVE: Tsad truth about Wendy Williams. The boycott of a popular 🎬 movie 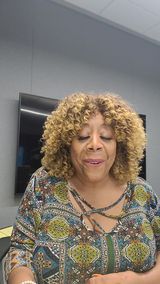 FACEBOOK LIVE: Wendy Williams enters enters a wellness center and the scoop on the #WhitneyHouston movie 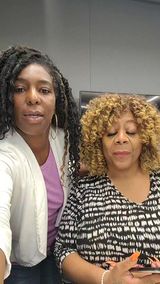 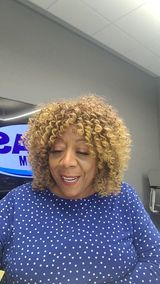 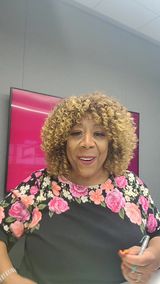 Changes are coming to Netflix. Meaghan has been told to stay away and tix are on sale now for the New Jack City Play. 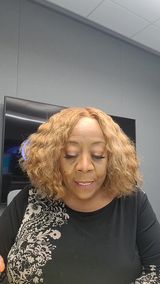 FACEBOOK LIVE: The Aftermath of the Queens death.Get the scoop on New Jack City The Play. 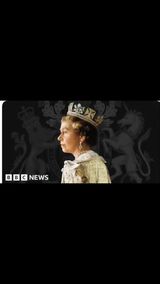 The Queen of England has died 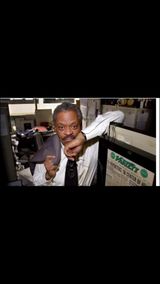 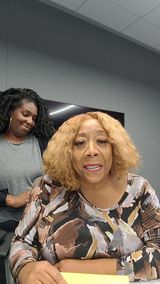 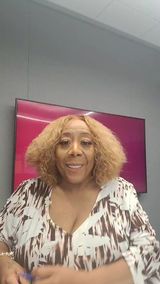 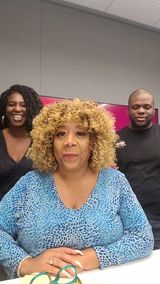 FACEBOOK LIVE: A proposed Subway along Roosevelt Blvd. Jennifer Hudson says she is ready to be the next Oprah?!

FACEBOOK LIVE: Irv Gotti says no more talking about Ashanti. What are they doing to Tabitha Brown at the Food Network

Other Radio Stations in Bala Cynwyd

That's new! 😂👀
A great surprise! 😂
Frightening discovery! 😧😬
Some think surf, some think run! 🌊😬
A true turkey trot. 😂
The altercation reportedly occurred after Adkins' card was declined three times.
The cat made quite the catch. 😳
This is amazing!! 🥺
This is beyond creepy! 😳
https://wdasfm.iheart.com/promotions/take-a-trip-to-italy-with-1395904/
Once staff members at the school realized that Shin was an adult, they contacted the police.
Rihanna is making moves 👀
Thankfully, no one was injured.
The man was attempting to sell the cub for $20,000.
The wind can be easily heard ripping through the area in the video.
This is iconic!! 👏📺
x

Other Radio Stations in Bala Cynwyd (show all)