Express and Raise your Voice Internet, Radio , news, and blog with followups, making news easy for common person and Raising the Voice of Pakistani's.

TurnTable Behind the Scene on EP 11 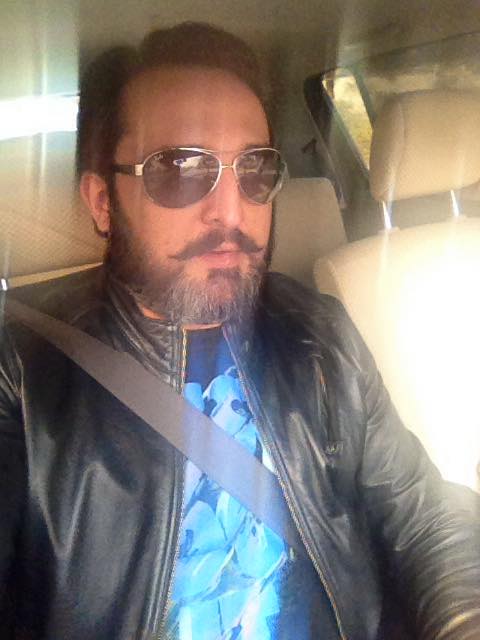 On the way for a new year tv show recording.

in A-XEE In the MIX Guru of Fashion Industry and Stylist Mr. Tariq Amin at 10pm in night with Azhar Hussain 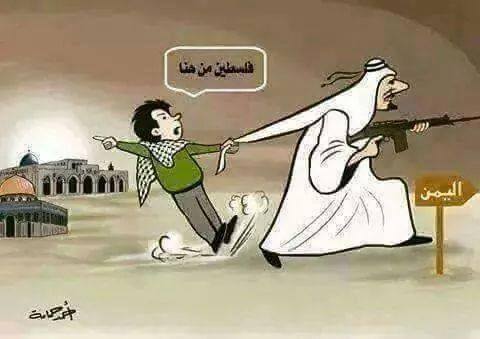 Hey open your eyes . is the other side

Karbala, the Chain of Events

Now there is a 'Minar-e-Pakistan' at every city!

This is a photo of 23 Dec 2012 at Minar-e-Pakistan, Lahore, but now every town and city Dr Tahir-ul-Qadri visits presents a similar scene with people in their thousands coming out to welcome him. This has been the case in the last 4 days from Faisalabad to Jhang, after Dr Tahir-ul-Qadri left the Protest in Islamabad for the first time in 60 days.

This is because of the nationwide awareness that has been created by Dr Tahir-ul-Qadri during his 60 day & night continual full-time presence at the Inqilab March & Dharna (which is still continuing).

His lectures during those 60 days were shown on all TV channels together with several interviews daily because of which the people of Pakistan have now understood his message and have awoken and risen against the corrupt, exploitative system that has robbed them of their rights.

So now the picture at Minar-e-Pakistan on the 19th of October 2014 can only be imagined. 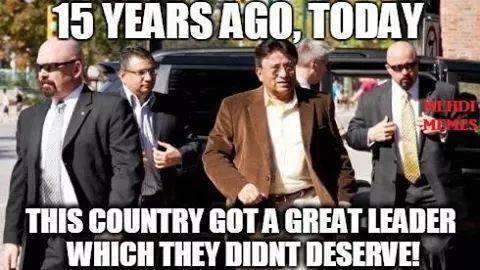 Lets Breath again remembering Good of our Past .... it happened 15 years ago say no to VIP who lives on my

Be the first to know and let us send you an email when Awaz Radio posts news and promotions. Your email address will not be used for any other purpose, and you can unsubscribe at any time.

Send a message to Awaz Radio:

Taliban in Pakistan by Suroosh Alvi

Other Newspapers in Baltimore

. For everyone important prediction.
. 10 to 15 May period. most people will be good. mode and work will be better.
. Ghatib Ali Shad.
x

Other Newspapers in Baltimore (show all)