Giving voice to hope and truth 24 hours a day 7 days a week!

We oh so often feel as though we are riding a roller coaster in life.
Many ups & downs, then a flipping free fall it seems.
In times of weakness, exhaustion, and mental distress, that’s when the devil will creep in, and make you feel absolutely worthless, useless, and just basically discarded.
That’s all lies my friend.
Regardless of your situation, you are loved, and you are absolutely someone’s reason to smile !
So folks, always make a effort to step it up, reach out, contact your people, and remind them they are thought of, and appreciated.
It’s so easy these days with technology, and only takes a few moments to do so.
See, you never truly know the battles some are facing, on this life’s journey.
So from my heart, I love you & im praying for you all tonight.
Regardless of your situation……….Give it to GOD, and rest easy tonight ❤️

Today is the day!! I’m so excited to be back at The Reece Farm and Heritage Center from 1-3. It’s a free show, so come hang out! Going to be a fun time with fun music from yours truly. 😉 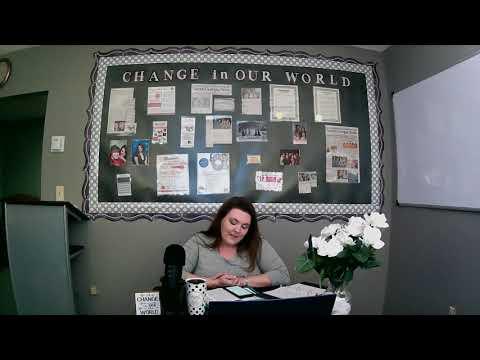 2020 Review for Change in our World

I need 41 more people to subscribe to my YouTube channel in order to customize the URL. Can you please help me???

Stay up to date with Change at www.changeinourworld.org

When I Hear God’s Call on the Radio 😍😍

This scripture always reminds me of the lyrics, “I’m no longer a slave to fear. I am a child of God!” 💙💙
*putting “No longer slaves” by on repeat*

Have you subscribed to my channel yet??? I need to reach 100 to get a custom link for advertising... will you please help me??? Thank you!

Now Playing Celestial Joy's single "The Place of the Impossible"!

Going live on VoiceRadio.org in 20 minutes!!! Join us for Friday morning Hour of Power Prayer!

Something for everyone on Voice Radio!!!

Rescheduled to Friday at 5pm!!!

We apologize for the audio quality. It was picking up through our speakers verses the $120 microphone 😅❤ There was no way to change it once the video started. It'll be better quality tomorrow! Don't forget you can listen live at www.voiceradio.org!!

Be the first to know and let us send you an email when Voice Radio posts news and promotions. Your email address will not be used for any other purpose, and you can unsubscribe at any time.

Send a message to Voice Radio: 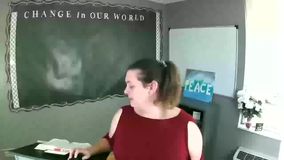 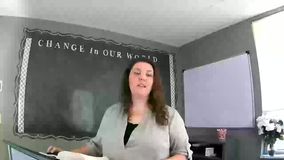 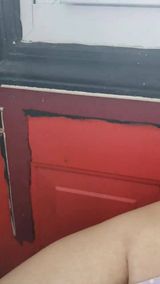 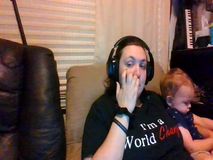 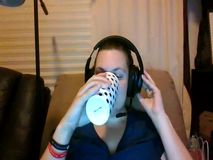 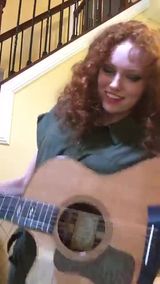 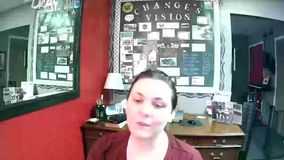 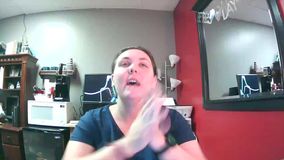 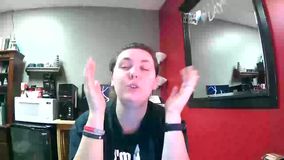 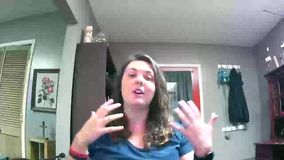 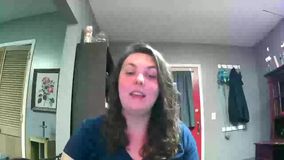 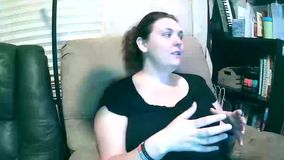 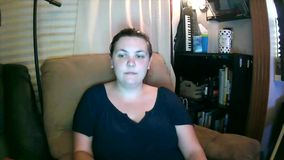 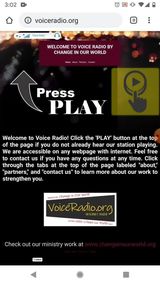 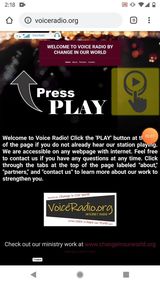 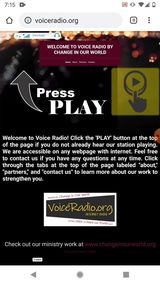 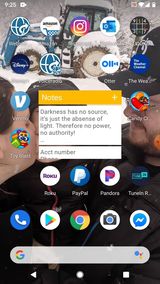 Giving voice to Hope and Truth

Voice Radio is powered by Change in our World, Inc. is a local nonprofit, founded in and servicing Union County. Our mission is to empower our community to prevent su***de through awareness, socialization, and training, by creating relationships, finding wholeness, and strengthening others. Our vision is to see our communities fighting for the future of our young people, and our young people actively participating in our communities.

Voice Radio is a ministry partner of Breakout Prayer Network. You can listen to BPN on Voice Radio every day! Dale Gentry hosts morning faith declarations every morning at 6am, 8am, and 10am. Dale Gentry has been in ministry over 50 years, calling America to pray. He pioneered internet radio, beginning in 2015 with www.BPNRadio.com. Prayer is Dale Gentry’s passion and he is currently mobilizing a million people to pray for revival in America, another spiritual awakening. Dale has been a prayer leader since 1967 and has been calling America to pray since 1985. His prayer influence not only includes America, but many other nations of the world where he has traveled. Dale has led prayer at the White House and many other geographical locations. His prophetic word in England in 1997 has resulted in prayer rooms being started in 125 nations of the world. Dale desires to see churches across America return to the place of prayer, plus houses of prayer started across this land. He is a messenger of hope.

Eric Moore has preached primarily throughout the United States and South America, Africa, India, and specifically on dozens of Native Reservations in the Americas. His draw to Native Americans is in his blood, being a direct Cherokee descendant. He believes that the land cries out to learn their true heritage as children of the most High God, Yahweh. The life-giving Gospel message of Jesus Christ is specifically meant in this time to be shared with the First People. And finally that, the Holy Spirit, is THE SPIRIT that empowers Believers to use their gifts and fulfill their destinies. Check out more of his ministry work on his page here: www.facebook.com/iserveoutreachinternational

Alex McFarland spends his time ministering to younger generations. He challenges listeners to be more knowledgeable about their faith, and even takes time debating those who are not yet believers. His station, Truth for a New Generation, broadcasts truth regularly to encourage and educate young people. He also teaches parents how to work with the younger generations. Alex McFarland is a speaker, author, and advocate for Christian apologetics. He has preached in more than 2,200 churches, and has spoken in all 50 U.S. states as well as internationally. Alex has been interviewed by top Christian and secular media outlets about topics from a biblical worldview reasoning. Check out his website at www.alexmcfarland.com

ROC (Rock of Christ) are a great group of men, spreading the gospel through their music. The Rock Of Christ Band (R.O.C.) is a Christian Rock band formed in 1991 by founding member and songwriter Gary Kitchens. We are four Christian musicians from the metro Atlanta, GA area. R.O.C. is Gary Kitchens - guitar, vocals; Kenny Sirmans - guitar, vocals; Doyle Gentry - bass, vocals; and Ron Smith - drums, vocals. Mike Sirmans has provided production, engineering and technical assistance to support the band's activities since 1997. R.O.C. believes that the ageless good news of Jesus Christ can be shared through the sound of today's rock and classic rock music. Check out their songs www.reverbnation.com/therockofchristbandroc

Jayna Jennings is a wonderful artist who supports Change in our World, Inc regularly! She performs at events, promotes our work, and stays in contact despite living hours away. Only two percent of the population are redheads, and Jayna Jennings makes music as unique as her hair. Jayna welcome you into her world with her emotive, moving, and relatable songwriting. All 9 songs on ‘Courtyards & Aviaries, Pt. 1,' an album penned by Jennings, have received worldwide radio airplay. As host of #UnsignedChat and Showcase with Jayna Jennings, Jayna is an avid supporter of other musicians and has enjoyed promoting new music from passionate artists. Jayna's mission is to spread a message of hope, and this spirit is showcased on her newest album, 'Courtyards & Aviaries, Pt. 2.' She recently received the Americana/Folk/Bluegrass vocalist of the year award in the Josie Awards, the largest, Independent Music Industry Award show! Follow her on various platforms to support her work! www.jaynajennings.net

Other Radio Stations in Blairsville

Other Radio Stations in Blairsville (show all)